Shroud comments on Dr DisRespect’s Twitch ban: “There’s nothing you could say”

He thinks the Doc will be unbanned, though. 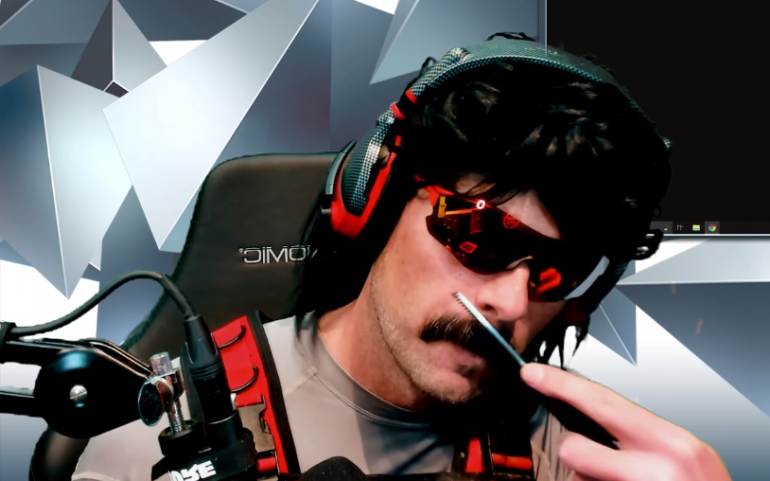 Michael “shroud” Grzesiek was one of the top streamers who shared his opinion this time. He was playing Fallout 76 Nuclear Winter last night when someone asked him about the Doc, who had his channel suspended after streaming inside a public bathroom at the E3 conference four times.

Related: Shroud kills almost half of the players in a Fallout 76 battle royale match

“First time, I can somewhat let it slide,” shroud said. “Three times after that, there’s nothing you could say. You can maybe say something the first time. Three other times, it’s just RIP.”

Shroud said he believes DisRespect will be unbanned “for sure,” but that there might be further implications for him on the business side after that. Neither Twitch nor Doc have commented yet on the length of his ban, and it’s unclear if it’s temporary or permanent.

DisRespect wrote last night that “mishaps lead to recaps” and shared a clip of him at E3 without the bathroom part. He’s preparing a video to publish soon, but he hasn’t confirmed if it’ll be a video with his best moments of the E3 stream or if he’s talking about the Twitch suspension on it. At the time of writing, Doc has yet to publish it on Twitter or his YouTube channel.

Shroud didn’t comment on Doc’s tweet. His reaction was similar to that of other big Twitch streamers like Tim “TimTheTatman” Betar, who praised Doc for how fun his stream was before he walked into the bathroom. But he agreed that the stream went the wrong way after that part.