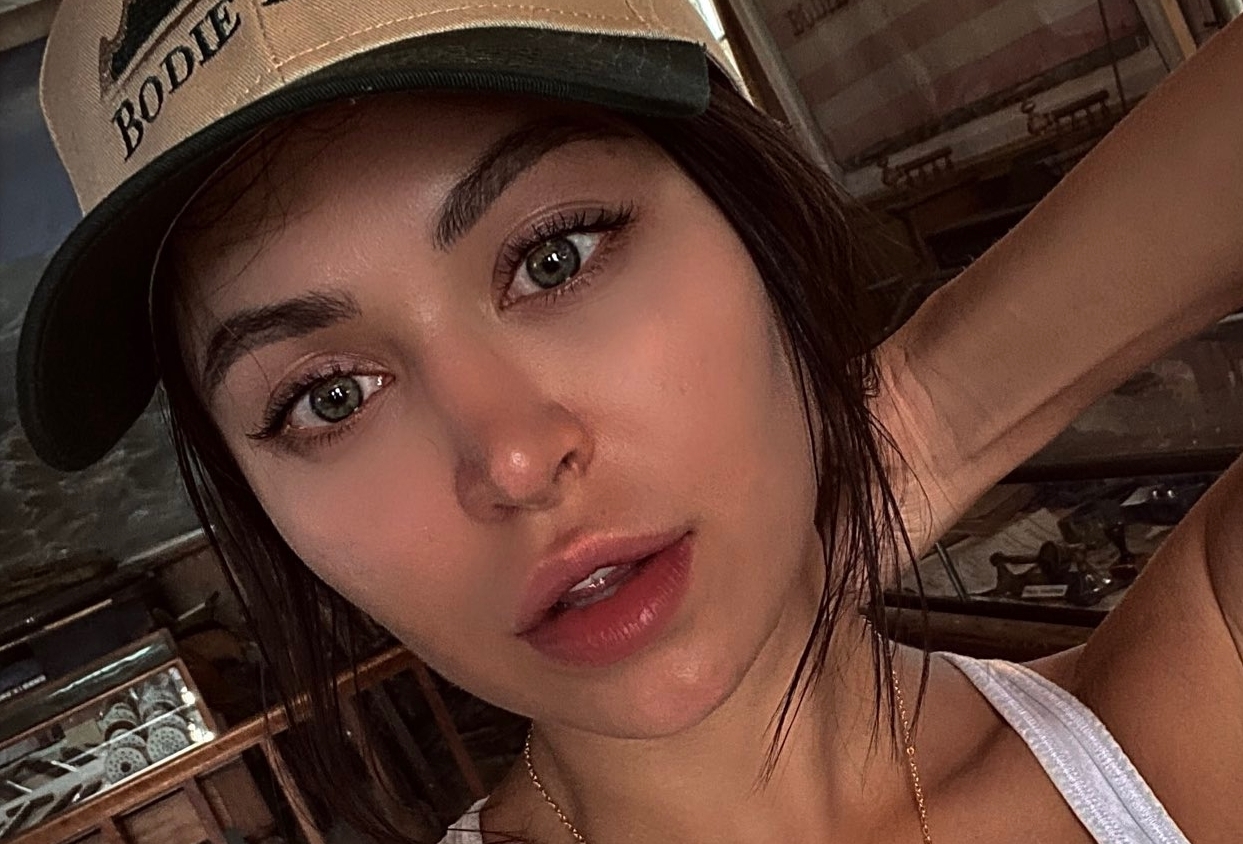 Popular Russian streamer Mira was banned on Twitch earlier today. So far, neither the streamer nor Twitch have given an exact reason for the suspension. But that hasn’t stopped fans from theorizing what went wrong.

Speculations have sprouted up all across social media and one of the most popular opinions is that Mira may have been banned for showing NSFW content on stream while scrolling through Twitter. The 31-year-old was suspended for similar reasons last September. And more recently, the streamer was booted off the platform in January 2022, potentially for wearing a bikini on stream.

While her previous two bans lasted for a day or less, this one seems to be indefinite, according to Twitch partner CommanderRoot.

Mira expressed her frustrations with the situation in a Twitter post. “Banned on ig, twitch and isolated from rest of the world for no good reason. being born in russia is trully a debuff.”

“I do not support war and i have no control over local government. should’ve been born into a better country. that’s my missplay,” the streamer said in response to one user saying the conflict in Ukraine is the reason for her suspension.

If Mira’s ban is related to showing NSFW content, she wouldn’t be the only streamer who’s been suspended from Twitch for that reason recently. Just two days ago, fellow streamer STPeach was suspended from the Amazon-owned platform. And while the exact reason for the day-long ban is still unknown, many believe it was because of an NSFW clip that went viral from a charity stream she hosted before the ban.