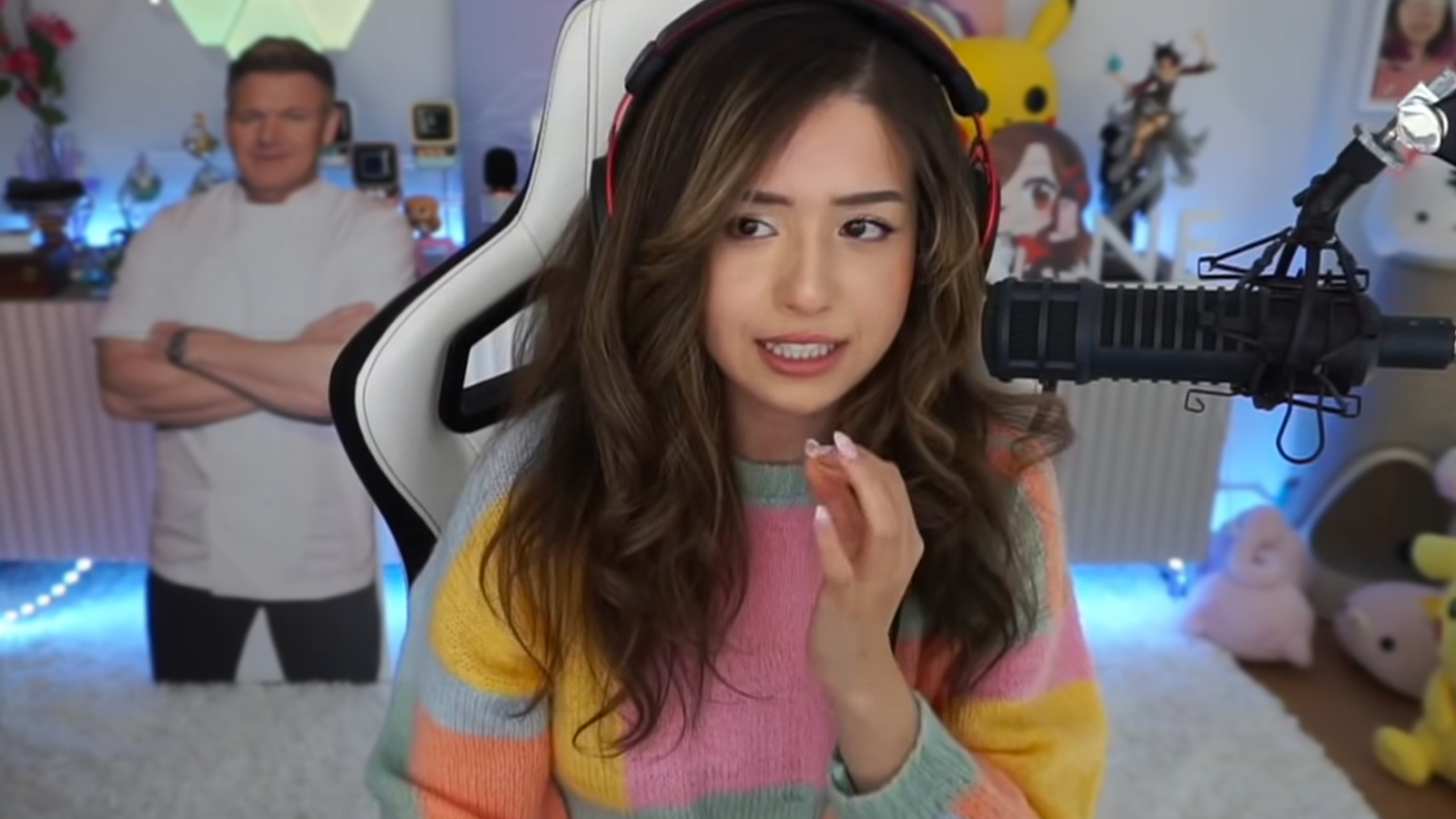 Imane “Pokimane” Anys has shot down calls for her to reveal her relationship status for Twitch fans, declaring she will “never” deliberately talk about who she’s dating at any given time with her streaming fans.

Twitch’s reigning queen Pokimane put her foot down on her stream on Feb. 14 over calls for her to reveal her private relationships and who she’s dating (or not dating).

Pokimane’s relationship status has been a hot topic in Twitch’s massive streaming community for as long as the Moroccan-Canadian star has been popular. Recently, it’s hit the headlines again due to Kevin, her mysterious new friend. He’s appeared on several streams, leading her fans to demand answers. They won’t be coming, however, Pokimane says that her relationships are “staying private.”

“It’s a weird thing to talk about publicly,” the streaming star said. “It’s kinda weird champ. Listen, I just feel like it’s weird to talk about stuff like that [on-stream].”

“Imagine you’re like, 13, okay? You’re in middle school and you’re just hanging out. Then imagine a reporter came and they’ve brought a microphone to you with a camera and they’re like, ‘Who’s your class crush, tell me right now! Who are you dating? Tell me right now!’ It’s just a weird thing to talk about publicly,” she said.

For that reason, Pokimane explained, she won’t be revealing her relationships or any “personal life stuff” on her stream, no matter how much her Twitch fandom begs.

Pokimane has been one of the biggest streamers on Twitch for some years now. Her streaming content has been specific too⁠—the 25-year-old does host the occasional Just Chatting broadcast, but mainly focuses on games.

The star makes a big effort to disconnect her life from streaming.

“I personally made the decision seven years ago when I got into streaming that I don’t want my personal life to be part of my content,” Pokimane told her fans.

“That’s what I’m going to stick by until I or whoever I’m dating at whatever time decides otherwise. Relationship stuff is stuff I don’t like to talk about outright. Even when I’m single, imagine how many people would care. Then, if I got into a relationship, even more people would be invested in what is going on in my relationship.

“If I did have a relationship,” Pokimane added. “I’d want it to just be between me and that person. Not a million random people giving opinions.”