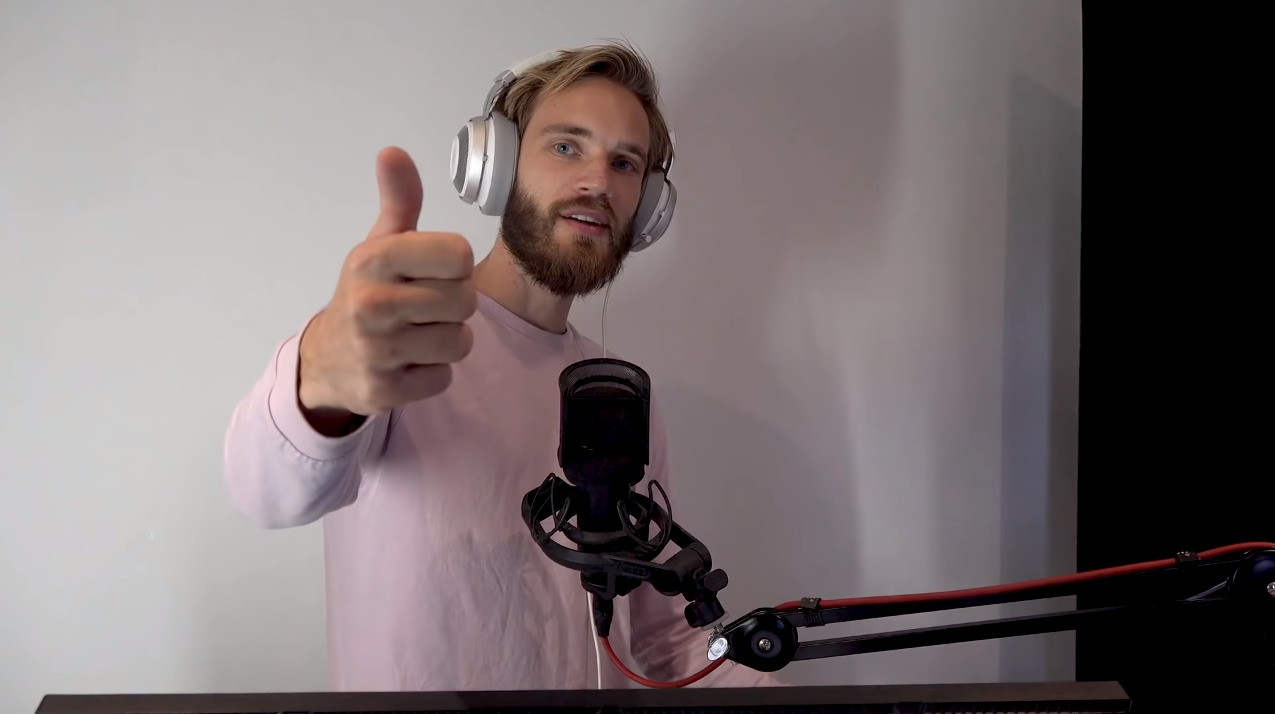 Felix “xQc” Lengyel disgusted his viewers by showing off a huge pile of trash earlier in the week. It made such an impact on his community that xQc ended up doing a cleanup stream, throwing away moldy leftovers and half-sipped drinks.

The initial clip of xQc’s dirty gaming setup ended up on Felix “PewDiePie”  Kjellberg’s Stream Fails YouTube video with CinnamonToastKen. The video was a compilation of stream clips, including xQc’s room reveal.

PewDiePie and CinnamonToastCrunch were shocked by the state of xQc’s room. The floor was covered in food wrappers, moldy leftovers, and empty soda cans. In xQc’s cleanup video, he also admitted his room had started to smell from the mold.

“The drinks I’m like… Okay. But the uneaten food? That’s just bad, dude,” PewDiePie said. “What do you think? You’re just streaming 24-seven.”

But xQc wasn’t the only one ridiculed for his streaming setup. World of Warcraft streamer Asmongold’s filthy room was also in the compilation, titled “Multi-millionaire’s streaming setup.” CinnamonToastKen was shocked to see such a nasty room from someone who seems so level-headed and offers so much advice to his viewers.

He even added that he’s seen hoarding videos that look similar.

Asmongold has addressed the state of his house in previous streams, admitting he let his life get out of control. This time, xQc decided to address the criticism.

After seeing PewDiePie’s reaction on r/LiveStreamFails, xQc decided to respond. But his reaction wasn’t quite what fans expected—or wanted to hear at all.

At this point in xQc’s stream, fans begged him to stop. The thought of xQc breathing in moldy, rotting food was too much for their imagination. Someone even called him a “degenerate” at that point.

This partially explains, however, why xQc keeps letting his room get so raunchy. He clearly isn’t too bothered by the smells and sights. xQc has been caught having a filthy room two other times while livestreaming. His girlfriend can be heard begging him to clean up during one of the surprise reveals.

Only time will tell how long xQc will keep his streaming area clean this time.