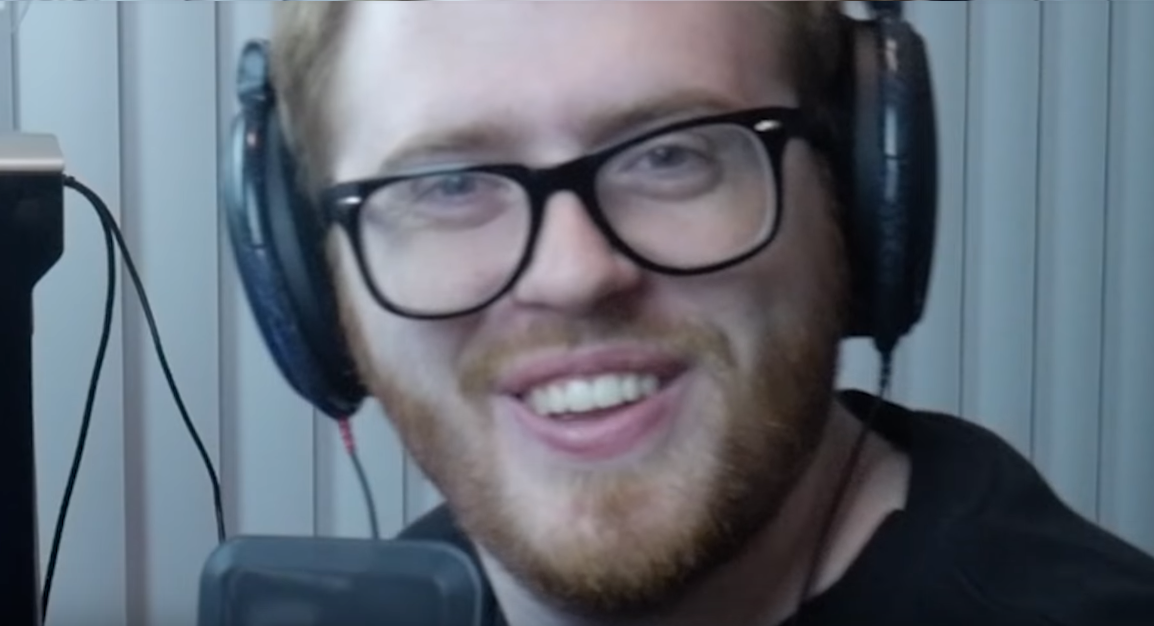 Popular streamer PaymoneyWubby has had a rough few months on Twitch. In November, he received a 14-day ban for invading the privacy of others and has since received a second ban for nudity yesterday.

Wubby was able to get the first ban removed after a very confusing and stressful process. He claimed he had permission from the manager to stream in the restaurant and that Twitch was wrong. The ban was eventually removed after five days, but Wubby was still upset over the ban from the platform. He released a 19-minute-long YouTube video discussing the abuse of power from Twitch and has spoken out against the platform several times since his original ban.

Wubby received the second ban yesterday because of a short clip that was shared via donation from a viewer. The five-second clip featured a man reenacting a famous scene from “Silence of The Lambs,” which was flagged for nudity. Wubby confirmed the ban via Twitter but did state he would be back in time for his Sunday stream.

The new ban seems to be shorter than his original 14-day ban. But based on his previous history with Twitch, fans are curious if this will be the final straw.

Wubby has stated in the past he does not want to move from Twitch because of the “heart” the community provides in the chat which does not currently exist on other platforms.