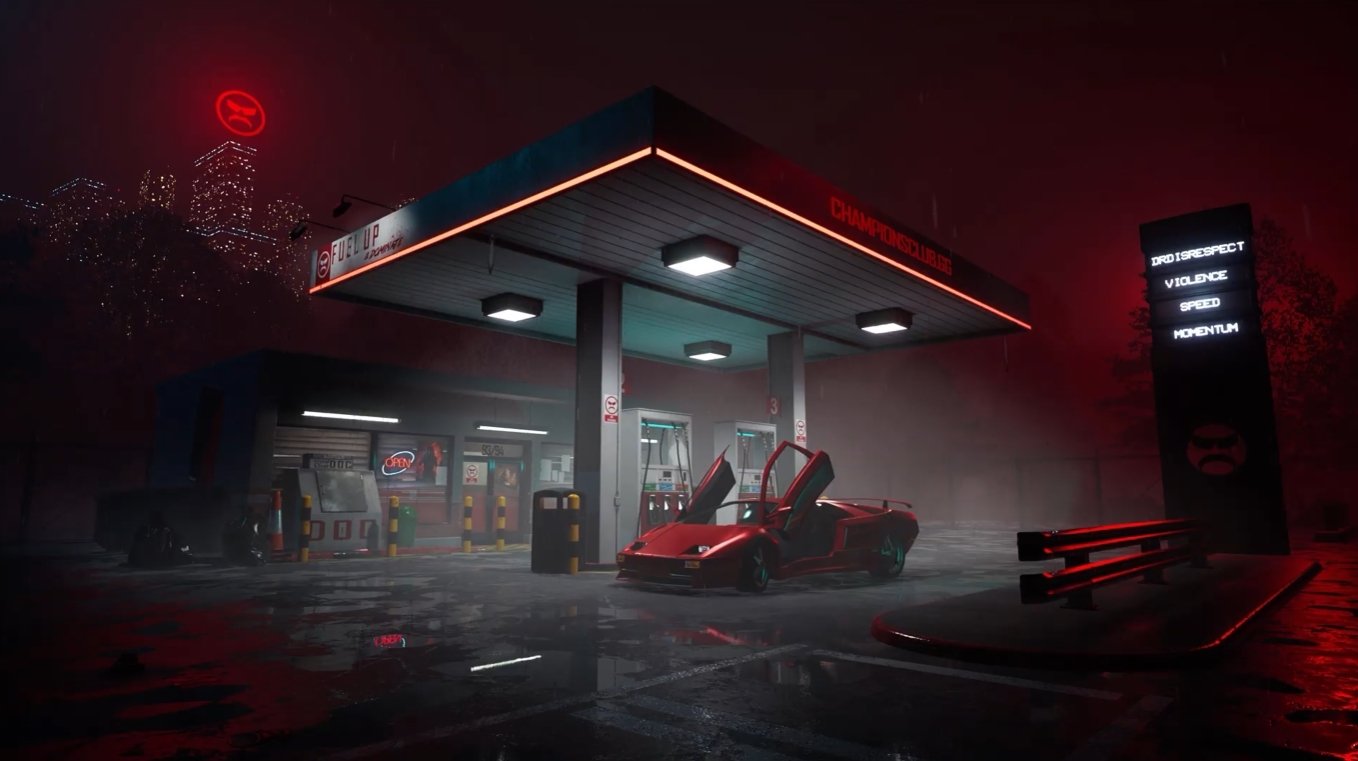 After more than a month since being mysteriously banned from Twitch, Dr Disrespect made his return to streaming on YouTube today—sort of.

In actuality, the stream was just a test to make sure things were all working on YouTube and to let people who weren’t already subscribed to his YouTube channel come through and sub. He also added the $4.99 “Join” button to his YouTube channel, which lets viewers become a “channel member” and get benefits like a Twitch subscriber would.

Within the first hour, when people were still coming through to see if Doc was going to show up for a normal stream, the broadcast broke 330,000 viewers. Soon after that, it became apparent the rainy gas station backdrop and synthwave music wasn’t actually leading up to anything.

Whoever was running the broadcast on Doc’s channel came in later with a message for chat using his official channel. The message simply said, “See you tomorrow – 12pm PT” – Dr Disrespect.”From there, the stream continued on in a 55-minute loop.

Doc also changed the link in his Twitter bio to his YouTube channel after the broadcast went live.

He released a teaser on Instagram live earlier today, preparing fans for his imminent return to streaming. He followed up that Instagram stream with a new song titled Red Skies before the YouTube broadcast went up.

According to Social Blade, Doc gained more than 160,000 subscribers and his videos, including the livestream, were viewed more than 1.45 million times, up from the usual 100,000 average.

Dr Disrespect was permanently banned on June 26 from Twitch, although neither he or the platform have spoken much about the ban. While Twitch does not comment on the reason or duration of any bans, Doc said he was not informed why he was banned.