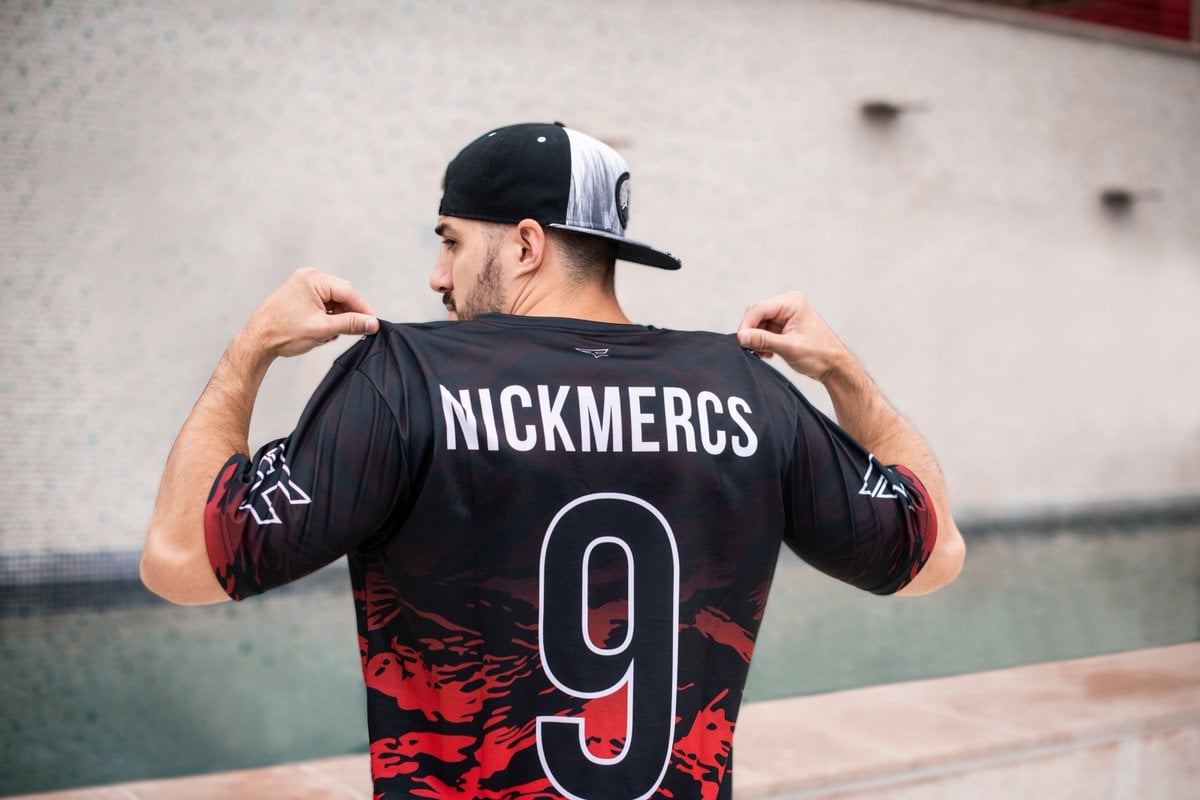 NICKMERCS is among the most popular streamers on Twitch, and as the embodiment of gym-bro gaming culture, he has the market cornered for gamers who want to talk about the gym, sports, and fragging out.

As Nick has grown in popularity, he has found himself involved in more and more shenanigans that take him away from his stream momentarily. For instance, he took a trip to Vegas for the July 4 weekend to duke it out with TimTheTatman in a UFC partnership that had the two virtually fight.

While the faceoff proved to be wildly entertaining, boasting a crowd, confetti, and a championship belt, the event resulted in him being away from his stream from June 29 through Independence Day.

When does NICKMERCS stream?

NICKMERCS typically goes live between 11am CT and 1pm CT but occasionally will get started slightly later than that. Nick regularly streams for around 12 hours on a typical day, but sometimes he will stream for an extra hour or a few less depending on if he has other things going on.

The days of the week that Nick goes live can vary widely week-to-week, particularly during the summer months when he might have a vacation or off-stream sponsorship activation. But more frequently than not, he goes live at least five days out of the week. Unlike some other streamers, he has no consistent discernible “day off.”

As is the norm among popular streamers, NICKMERCS will announce on Twitter whenever he starts a broadcast, and most of his posts to the platform in a given week are announcements that he is about to be online.