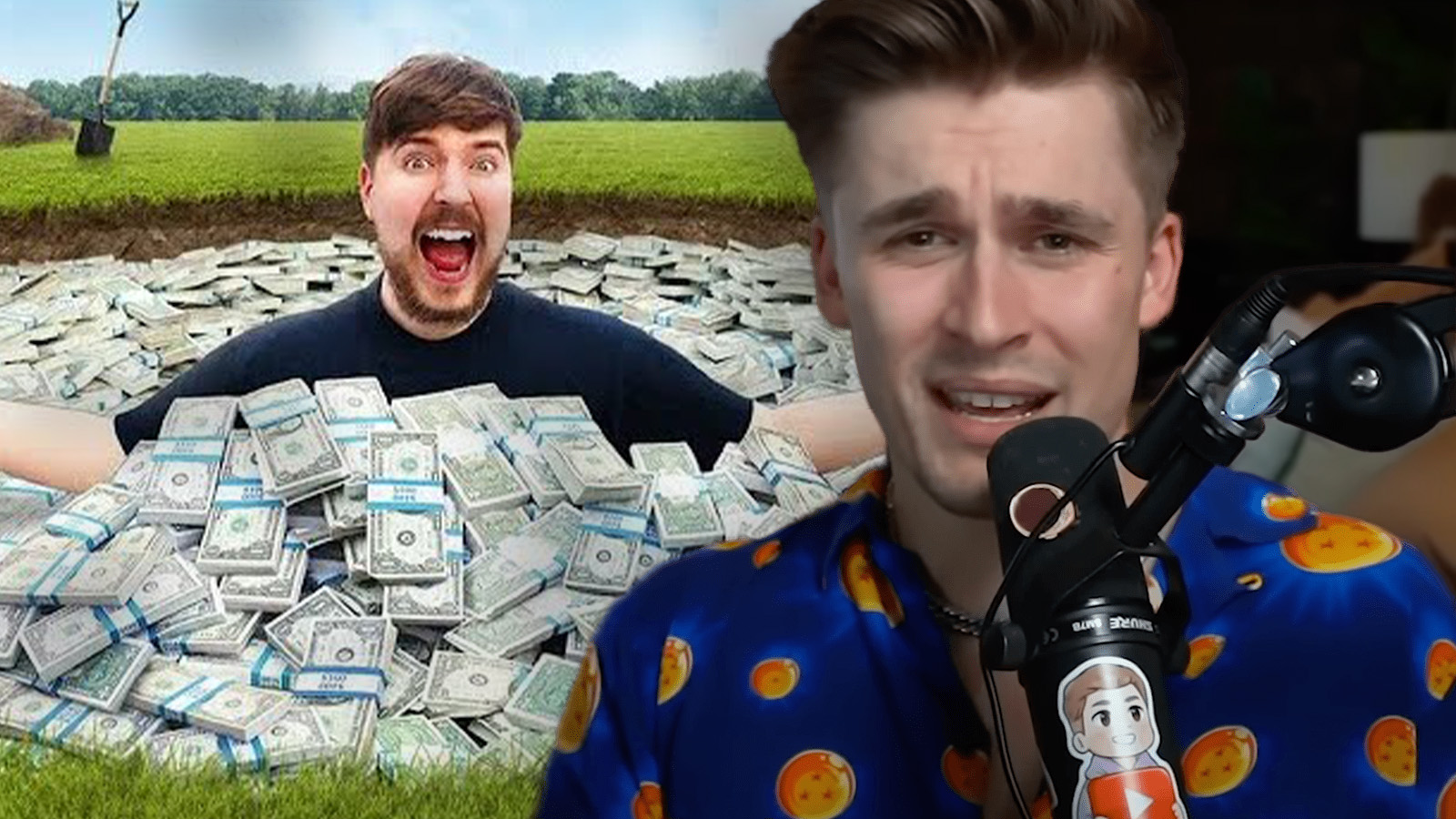 YouTube streamer Ludwig Ahgren might have been gifted a specular $1 million video from Jimmy “MrBeast” Donaldson, but he hasn’t made any money from it, and MrBeast barely did too.

The video went live on Aug. 2, and towards the end of its first week, it was sitting at 2m views. You’d think that would yield good revenue, but it wasn’t the case.

Ludwig showed fans how much it made during his stream on Saturday, Aug.6, and it wasn’t all that crash hot: it had only generated $3,800 at that point, two weeks in.

Those numbers have doubled since then. The video is sitting at 5.5m views at the time of writing this article, which means the revenue would be higher. Still, it isn’t much considering it cost a million dollars.

What’s more, Ludwig isn’t keeping any of it: He agreed to let MrBeast take it since he paid for it, but it’s mere pocket money for the fifth-most subscribed YouTuber.

This number seems disproportionate to the number of views it’s had. However, there’s a reason behind it. YouTube ad revenue incorporates cost per 1,000 impressions (CPM), which is how much an advertiser pays for 1,000 ad impressions. The more subscribers a channel has, the more views its videos draw.

So, advertisers are willing to pay more per 1,000 impressions on videos because it’s a much safer bet for them.

MrBeast has 102 million subscribers. Ludwig, on the other hand, only has 3.4 million. So, the CPM on his channel is much lower than MrBeast’s, which impacted revenue.

It was really a light-hearted experiment, so neither was too bothered.

Plus, it generated a buzz on social media, which would have boosted both MrBeast and Ludwig’s subscriber counts. So, the million dollars definitely didn’t go to waste.