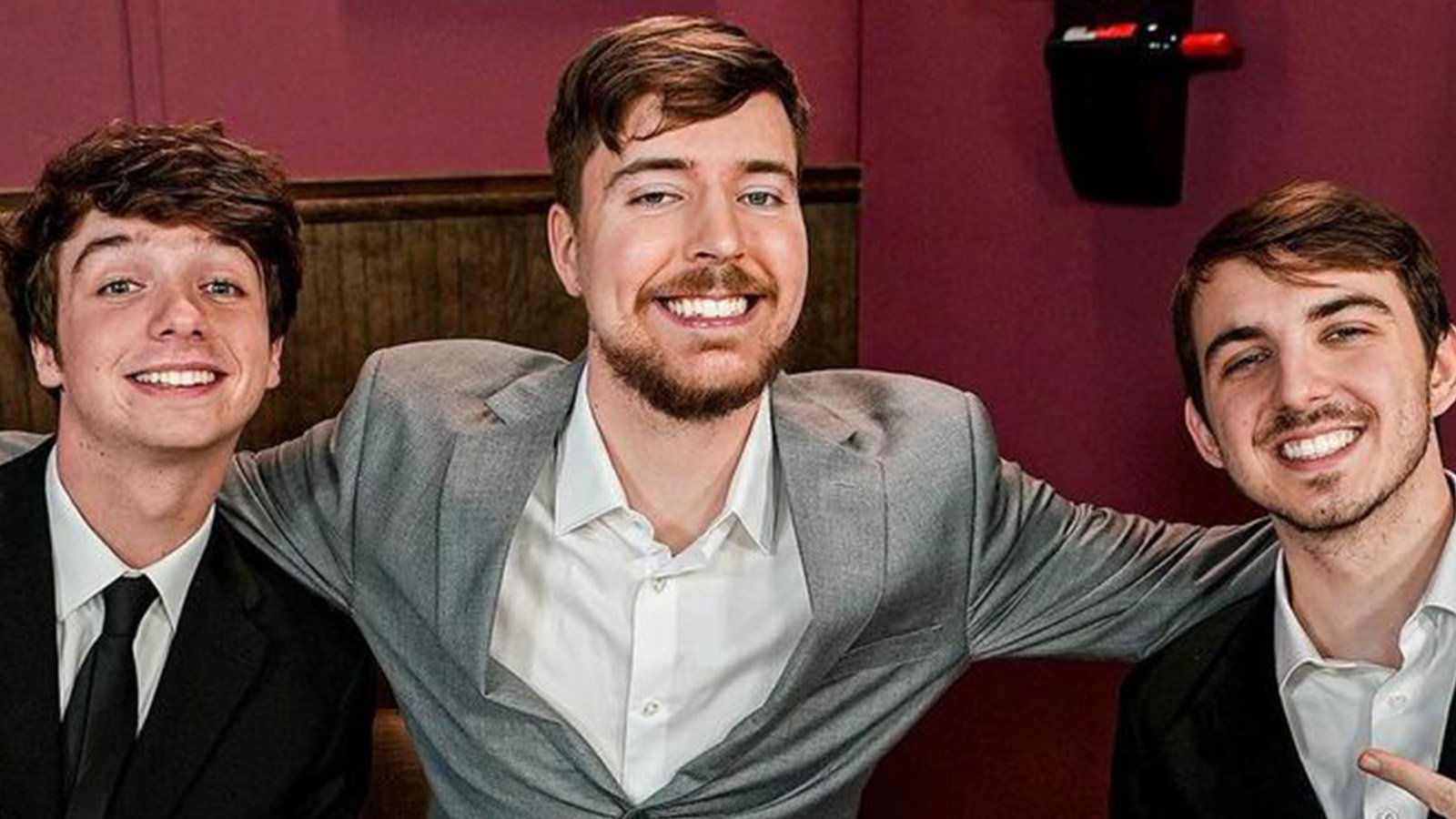 In addition to their immensely popular Forbes Billionaires and Forbes 30 Under 30 lists, the iconic business magazine has added a new one, Forbes Top Creators, into their lineup.

As the name suggests, it ranks the best content creators and internet celebrities based on their success throughout the year. Some big names, including Twitch streamers and YouTube stars, made the cut.

Here are all the notable mentions.

YouTube star MrBeast topped the list after earning more than $54 million in 2021. Forbes also said his entrepreneurialism was a contributing factor, especially MrBeast Burger and its success.

Markiplier didn’t make as much money as MrBeast. However, he doubled his earnings from 2020 to 2021, mostly due to his clothing line with Jacksepticeye, which saw him earn $38 million.

xQc is the highest-placed Twitch star on the list, which isn’t surprising since he was the most-watched streamer on the Amazon-owned platform in 2020 and 2021, earning $8 million in the latter.

Despite not streaming as much on Twitch, Jacksepticeye still earned $16.8 million from his YouTube channel and the clothing line he owns with Markiplier.

Ninja’s career might not be at the pinnacle it once was at the height of the Fortnite craze in 2018. However, the blue-haired frontrunner still earned a cool $12.5 million in 2021, which is more than most streamers, including xQc.

KSI has come a long way from his early days when most of his content revolved around FIFA. Now, he’s one of the biggest YouTube stars on the planet, earning $10 million in 2021 alone.

Forbes also applauded him for creating his own boxing promotion company, Misfits Boxing.

Bella Poarch is a woman of many talents. She’s gone from working as a helicopter mechanic to become a popular influencer who models, sings, and streams on Twitch sometimes. She reportedly earned $5 million in 2021.

Shroud is the third and final full-time Twitch streamer to appear on the list. It’s been a big year for the human aimbot, and Forbes noticed. In addition to earning $2 million from his streams, he returned to competitive esports for a brief run with Sentinels in VALORANT.

So, there you have it. These are the most notable Twitch and YouTube stars who made the Forbes Top Creators list. Instagram and TikTokers made up the rest of the numbers.