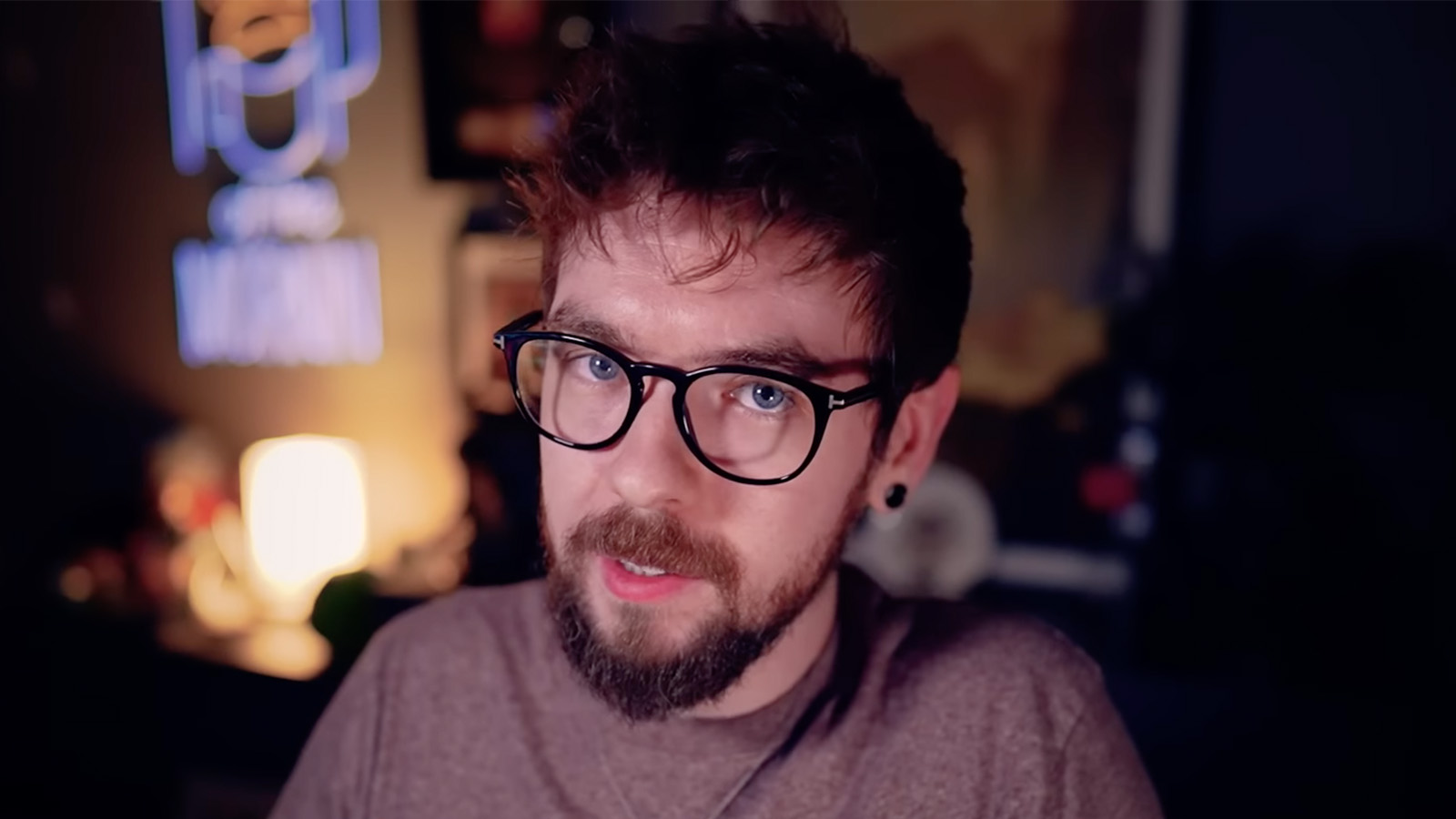 YouTube star Seán ‘Jacksepticeye’ McLoughlin has barely streamed on Twitch in 2022 despite having 2.8 million followers on the platform, and he doesn’t plan on returning anytime soon either.

“I have done the streaming thing for a while,” he said during Episode #106 of the Trash Taste Podcast, referring to his stint on the OfflineTV Rust server in 2021. “But after that, I don’t know. It just made me anxious to go live.”

In his view, the anxiety is caused by two things. First, the pressure of having to consistently “please people” live on his Twitch stream for hours on end. And second, because he finds himself boring.

The YouTube superstar—who sits as one of the platform’s biggest creators—believes his personality and talents shine more when they revolve around content that is planned and edited in YouTube videos as opposed to streaming, which is a different beast.

Statistically, Jacksepticeye is far more successful on YouTube too. He has almost 30 million subscribers on his channel, which is ten times the amount of followers he has on Twitch. His most popular video has 100 million views. So, he might be right.

Still, people loved him on Twitch. He created memorable moments on the OTV Rust server, including his hilarious reaction to xQc killing Sykkuno—his most-viewed clip.

Streamer anxiety is something people who stream or want to stream have been talking about for years. Community members have even developed start-up guides to help eager early streamers and gamers deal with it in their efforts to hit the big time on the Amazon-owned platform.

Studies show it can also be an effective means of overcoming anxiety and other debilitating things in life, which anecdotal evidence reported by users further support.

So, if someone can overcome the initial wave of anxiety felt by Jacksepticeye and others that deters them from streaming, it could yield long-term, life-changing benefits.