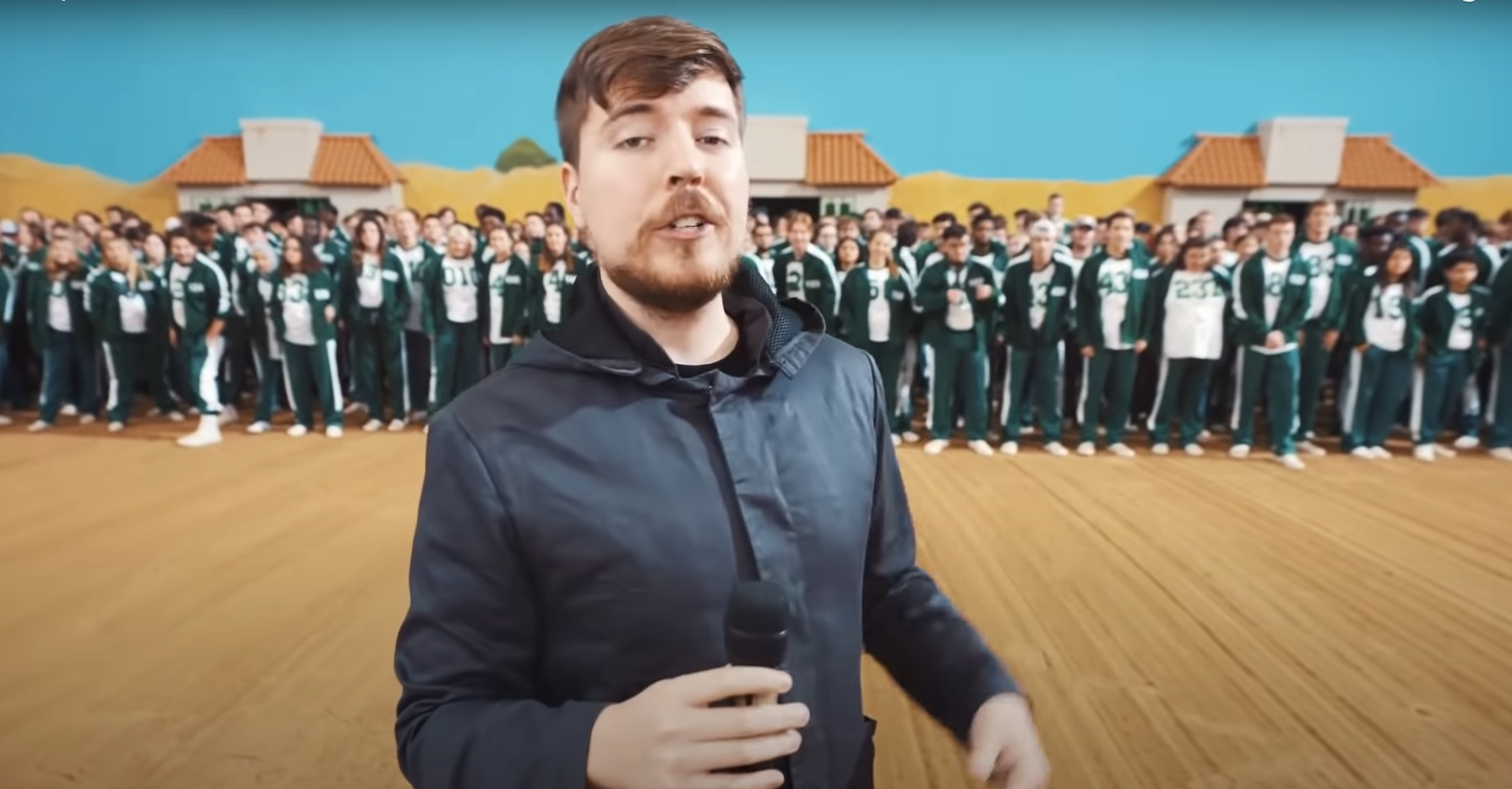 Popular content creator and philanthropist MrBeast has broken the YouTube record for the most subscribers gained in a month, bringing in more than 9.2 million in November 2021.

This just beat out the previous record-holder, Indian YouTuber and comedian CarryMinati, who gained 9.1 million in May 2020. MrBeast now hosts 82.2 million total subscribers on YouTube, making him the seventh-most subscribed channel on the video content platform.

In the month of November, MrBeast averaged more than 300,000 subscribers gained per day, with a weekly average of 2.1 million. On Nov. 11, he gained 1.3 million subscribers in a single day.

MrBeast’s subscriber spike largely comes from his recreation of the popular Netflix series Squid Game. Back in October, MrBeast announced he was working on fully recreating every one of the games from Squid Game. The whole ordeal allegedly cost $456,000 to construct and put on.

As of Nov. 30, the video has more than 126 million total views. On the day of posting, MrBeast gained 700,000 subscribers while the number of daily viewers gained only increased over the weekend.

The Squid Game adaption is not the only project MrBeast has continued his Team Seas project, an effort to pick up 30 million pounds of trash from the ocean. To promote this, MrBeast has recruited countless streamers to the cause and even appeared on Jimmy Kimmel earlier in the month.