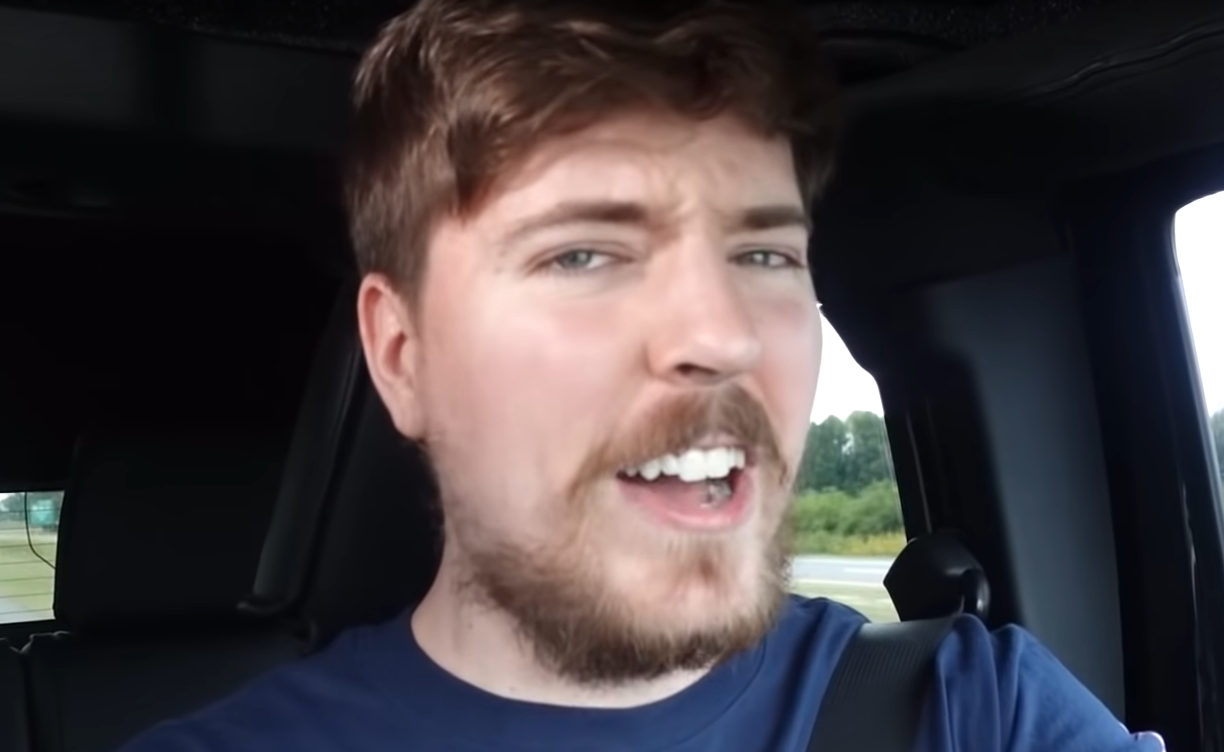 During a Twitch broadcast yesterday, Doublelift revealed to viewers that he would no longer be able to co-stream the upcoming weekend of LCS games after receiving his “second strike” from Riot Games for making comments about the league “dying.” After catching wind of this today, popular YouTuber MrBeast criticized the company’s decision.

On July 9, Twitch hosted the event titled “MrBeast vs. Ninja Ultimate Crown,” a bout between the two massive content creators in League of Legends. Originally, Team Liquid LCS star Bjergsen was meant to join MrBeast and his team for the event, but according to Doublelift’s comments on July 11, Riot and the LCS barred the franchise player from participating.

“Riot and LCS blocked Bjergsen from playing in this event, he was supposed to be on MrBeast’s team. Look guys, LCS is dying, the viewership is absolutely dying,” Doublelift said. “Why would you not let one of, if not the face of the league play in an event with two of the biggest creators in the world?”

In response to Doublelift’s comments during his July 11 broadcast, Riot suspended the former League pro’s co-stream permissions until after the LCS games this upcoming weekend.

In a reply to Jake Lucky’s tweet covering the situation, MrBeast called out the massive company for seemingly being against an open discourse about its league.

“This is a thing? Not letting people criticize the LCS is a phat L,” MrBeast wrote.

Despite being unable to have Bjergsen participate, MrBeast and Ninja’s League showmatch went off without a hitch and was seen as an entertaining event for fans, even managing to bring in more viewership than the LCS a week prior, according to TwitchTracker.

Riot has not made an official statement about the situation as of yet.