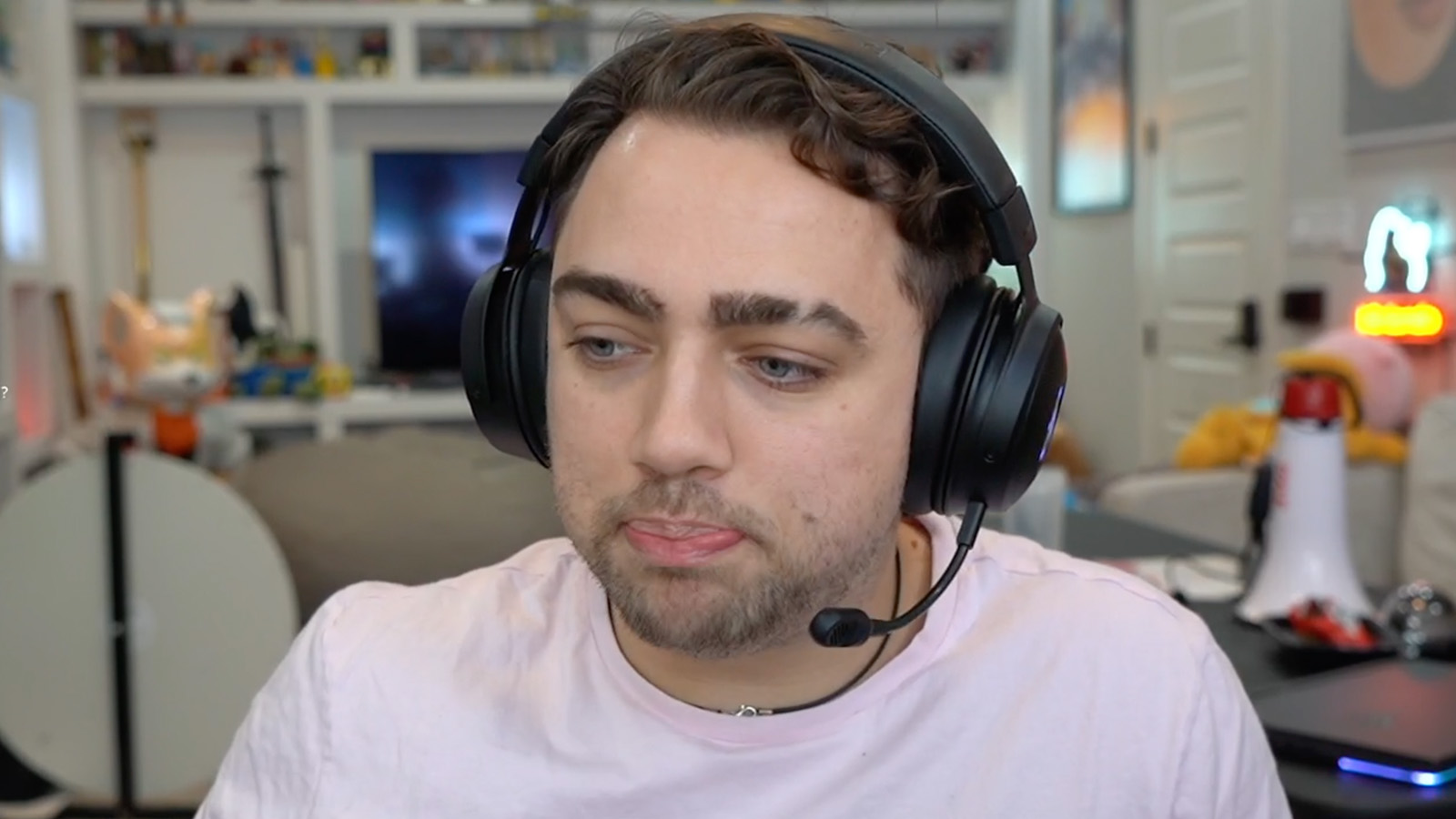 Twitch streamer Mizkif claimed that traditional Twitch streamers, dubbed the ‘Poggers community’ are actively losing out to the ‘W community’ due to the rampant factionalism amongst creators.

The W community is a loose connection of streamers who largely emerged on Twitch around the same time and share many of the same audience members. Streamers who identify as members of this group include the likes of Adin Ross, YourRage, Kai Cenat, Jidion, and more. This collection of streamers has undoubtedly risen to the top of Twitch, Kai Cenat, most notably becoming the second most-subscribed-to streamer on Twitch.

An argument with fellow Twitch streamer xQc, which saw the two go back and forth on a variety of issues, led Mizkif to reflect on the nature of Twitch streamers. The creator cited traditional Twitch streamers’ tendency to form clichés and fight amongst each other as the reason for their decline, whereas he perceives the W community as being far more cohesive.

“I don’t want problems. I want everyone to like everybody in our industry. Is that a crazy idea that have? That we all could just like each other,” Mizkif said in reference to his sporadic clashes with xQc. “That’s why the W community is doing so fucking well. We’re suffering because we don’t get along. We have our own quadrants now.”

Feuding with Mizkif only a few short days after trading blows with Hasan, xQc’s recent tirade against streamers adjacent to his own community certainly points to the apparent division within the more established streamer community. Though Mizkif laments that creators used to be far more collaborative and kind to each other, the ongoing troubles between him and xQc may signal that this division may continue for some time.