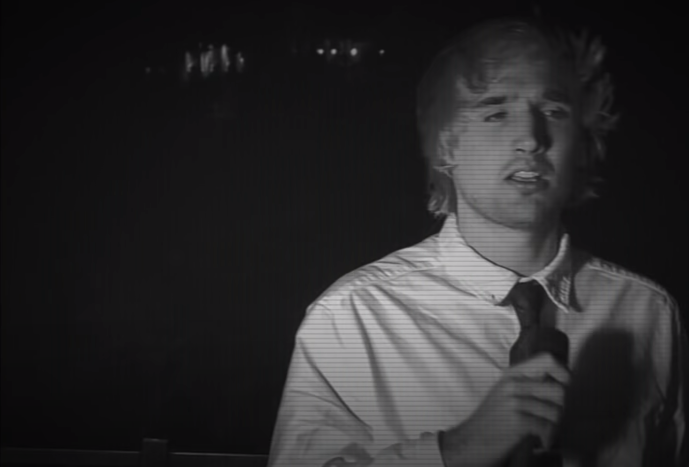 Mitch Jones is taking a break from streaming—indefinitely.

The renowned Twitch streamer, World of Warcraft player, and all-around entertainer, known for his so-called “arcane dream,” has vowed to put streaming to the wayside, “tread new waters,” and pursue a career in music.

He explained his thought process behind the decision in an announcement on YouTube today.

“Livestreaming has been very good to me, and I’ve met a lot of cool people and a lot of good things have happened to me, but for some reason, my heart is just not in it anymore,” Mitch said.

“Truly I had some magical moments as a streamer, and those days are over. Every day that I continue just feels like me trying to relive something that I’ve already reached the peak of. When I lived with Byron [Reckful] and Brother Toe [Toez], we were just vibing every day, Pokémon GO, all of that was so good. And it was like some of the best memories of my life.”

Byron “Reckful” Bernstein, 31, a close friend of Mitch and fellow streamer, died by suicide in July last year after a life-long struggle with depression. His death hit Mitch particularly hard following a falling out in 2016. “I feel so guilty,” Mitch said on July 2, 2020, after hearing about Reckful’s death. “Our falling out that we had completely destroyed me. And ever since that day, I’ve tried to reach out to him. I’ve tried so hard.”

As a tribute to Reckful, Mitch released a song on April 19, 2021, called “Now that you’re gone.” In the song, Mitch looks back on a night when Reckful was looking out of his window, months before his death. “I didn’t know what to say,” Mitch sang. “I wish I walked up to you. I wish I had asked if you were okay. Now I just sit here with all of this regret, I feel like the one to blame.”

Mitch touched on Reckful in his announcement. “I’ve been streaming for 10 years and it just reminds me of the times in the past,” he said.” Every time I go live, I’m just reminded of everything. It’s hard for me to just sit there and have this permanent reminder of [my] past and the friends that [I] will never see again.”

In place of streaming, Mitch revealed he wants to take a new direction in life, “I kinda want to try and possibly pursue music. I’m not sure how it will go. I might fail, but that’s part of life. Sometimes you just have to go out on a whim,” he said.

“I might stream some WoW releases here and there, who knows what will happen? But for now, I just want to try something different.”