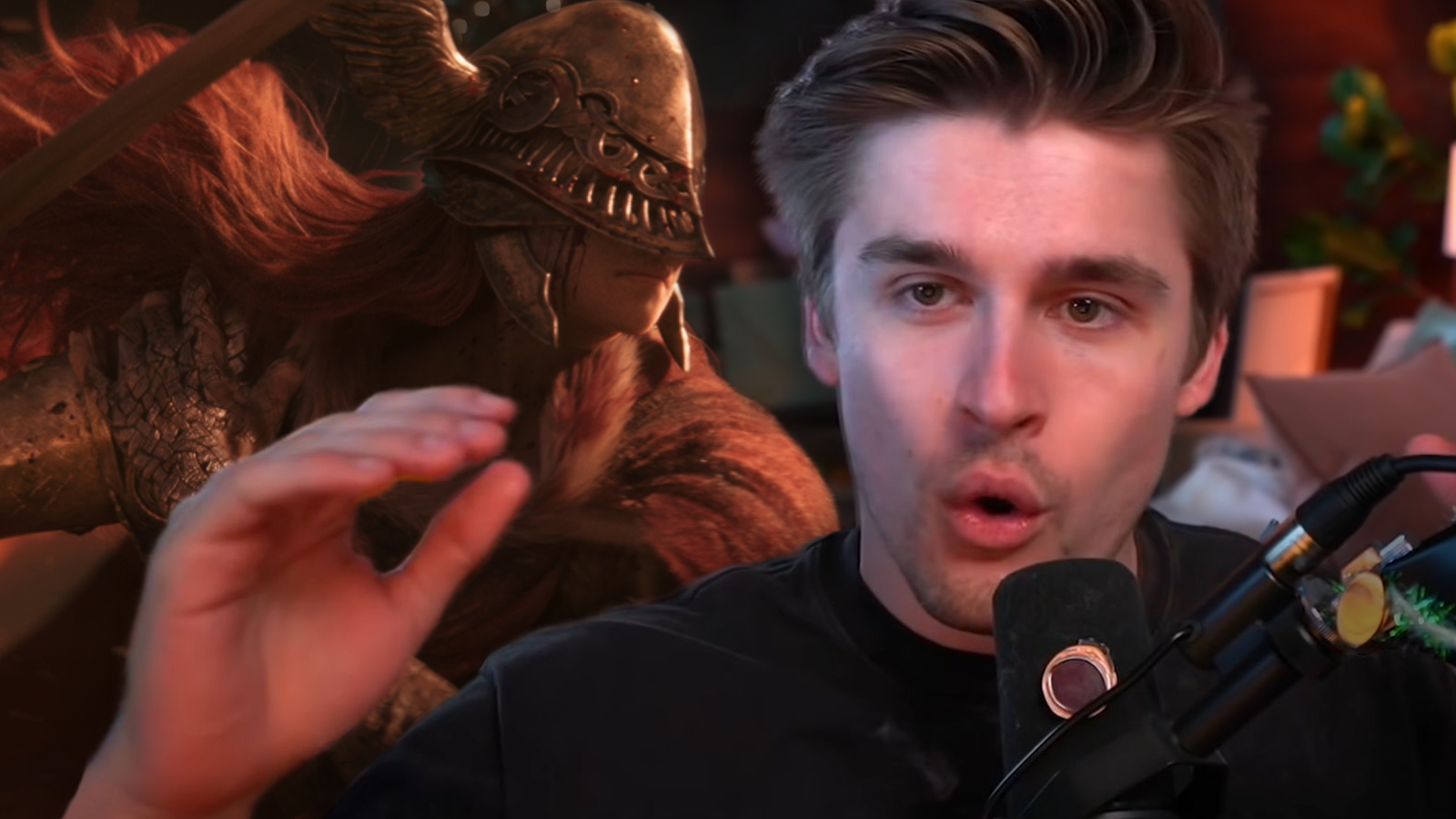 The popular streamer had set himself the goal of remaining live until he had completed the game, a task which fans of FromSoftware’s work will know isn’t so easy.

In his stream today, Feb. 28, Ludwig managed to take down the game’s final boss, the Elden Beast, and reach his ending of the game. In total, Ludwig died just 701 times from when he began playing the game on Feb. 24 until its end. During his challenge, the popular YouTube streamer kept a steady audience of around 17,000 viewers with over 19,000 tuning in on his final day.

Following his victory, Ludwig relaxed with chat watching all the alternate endings that Elden Ring had to offer that he hadn’t unlocked in his playthrough.

Since its launch, Elden Ring has been dominating sales and streaming platforms alike, especially on Twitch and YouTube where some of the biggest names in gaming have been testing their skill.

On its release day, the game reached a peak Twitch viewership of 861,157. Since then this number has declined, but at the time of writing this, the game is still number one on the platform with just over 300,000 viewers.

While Ludwig may have beaten the story, there is still tons to explore and plenty more bosses to challenge. At least for now though, he can take a well-deserved break.