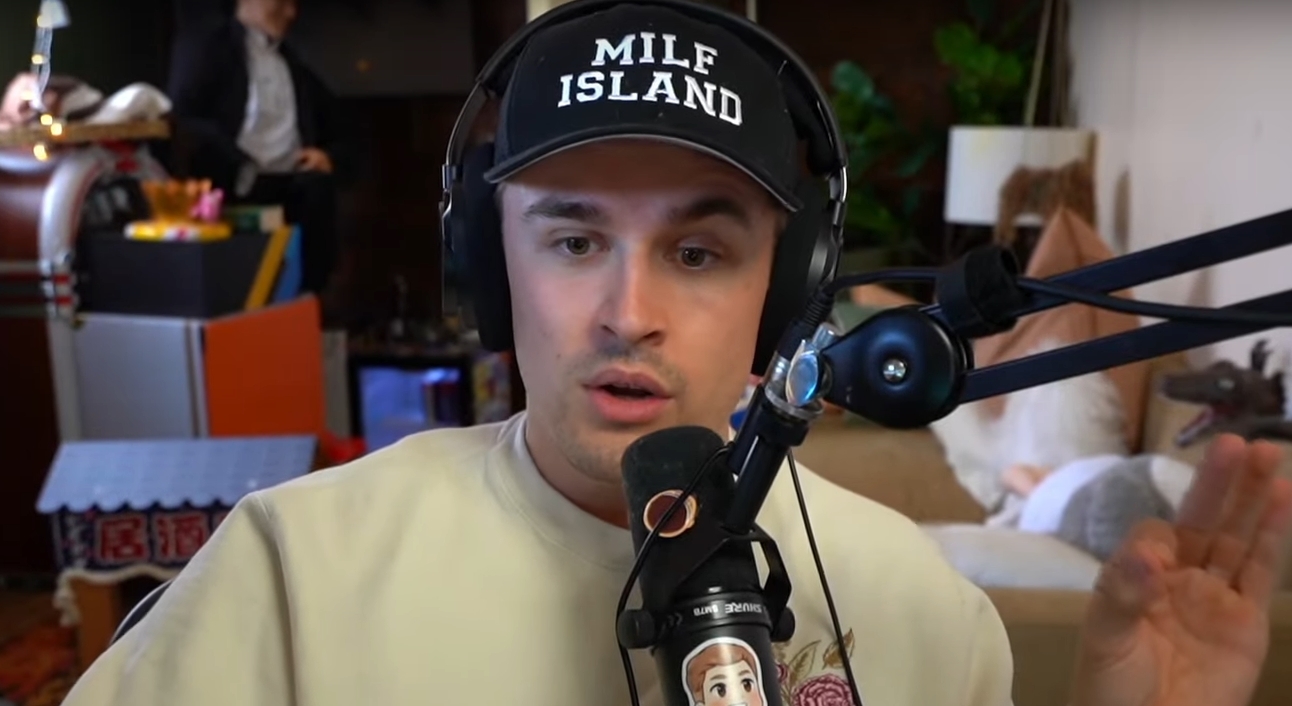 YouTube Gaming star Ludwig has called out his own platform following the massive acquisitions of Myth and LilyPichu, saying the website still needs to make a lot of big changes before it can be a true competitor to Twitch.

OTV content creator LilyPichu announced her departure from Twitch four days ago after 10 years on the platform, and today, Myth also joined the growing list of streamers who’ve made the swap to YouTube. In response to this, Ludwig has called out YouTube for still having problems that plague the creators who switch to the platform.

The streaming star outlined the three main issues that streaming on YouTube Gaming has.

“One of the main things if you guys switch to YouTube right now; thumbnails, they fucking suck. Making a thumbnail for a livestream sucks,” Ludwig said.

The second issue is the constant fear of being copyright struck on YouTube, which makes it difficult for streamers who react to a lot of content to broadcast on the platform, according to Ludwig. The former Twitch star experienced this first-hand, having his livestreams struck down from copyright multiple times within the first week of his switch to YouTube Gaming back in November 2021.

The third and final problem on YouTube, which Ludwig believes is the biggest, is the confusing nature of past broadcasts on the platform and the multitude of ways streamers interact with them on their channels. Ludwig points out that some streamers unlist their past streams, while others keep them up, which makes it confusing to newer viewers.

The star says YouTube needs to streamline this system in the near future if it wants to compete with Twitch.

“Eventually, they should get to a point where if you go to someone’s channel it has a ‘videos’ tab, ‘streams’ tab, ‘shorts’ tab, and they should all be separate but clean,” Ludwig said. “But it’s fucking YouTube bro, they’re a bloated-ass company, they’re gonna take a couple years to get there.”

Ludwig also endorsed his fellow streamers Myth and LilyPichu following their move to YouTube Gaming in his video, explaining that he spoke with both of them prior to their announcements. The streamer said LilyPichu has “cool ideas” and that the decision to switch platforms “makes sense” for her and her content.

Ludwig had even higher praise for Battle Royale connoisseur Myth, going as far as to call him “one of the funniest people on the platform” and explaining that he’s excited to see what Myth will accomplish after his massive decision to swap.