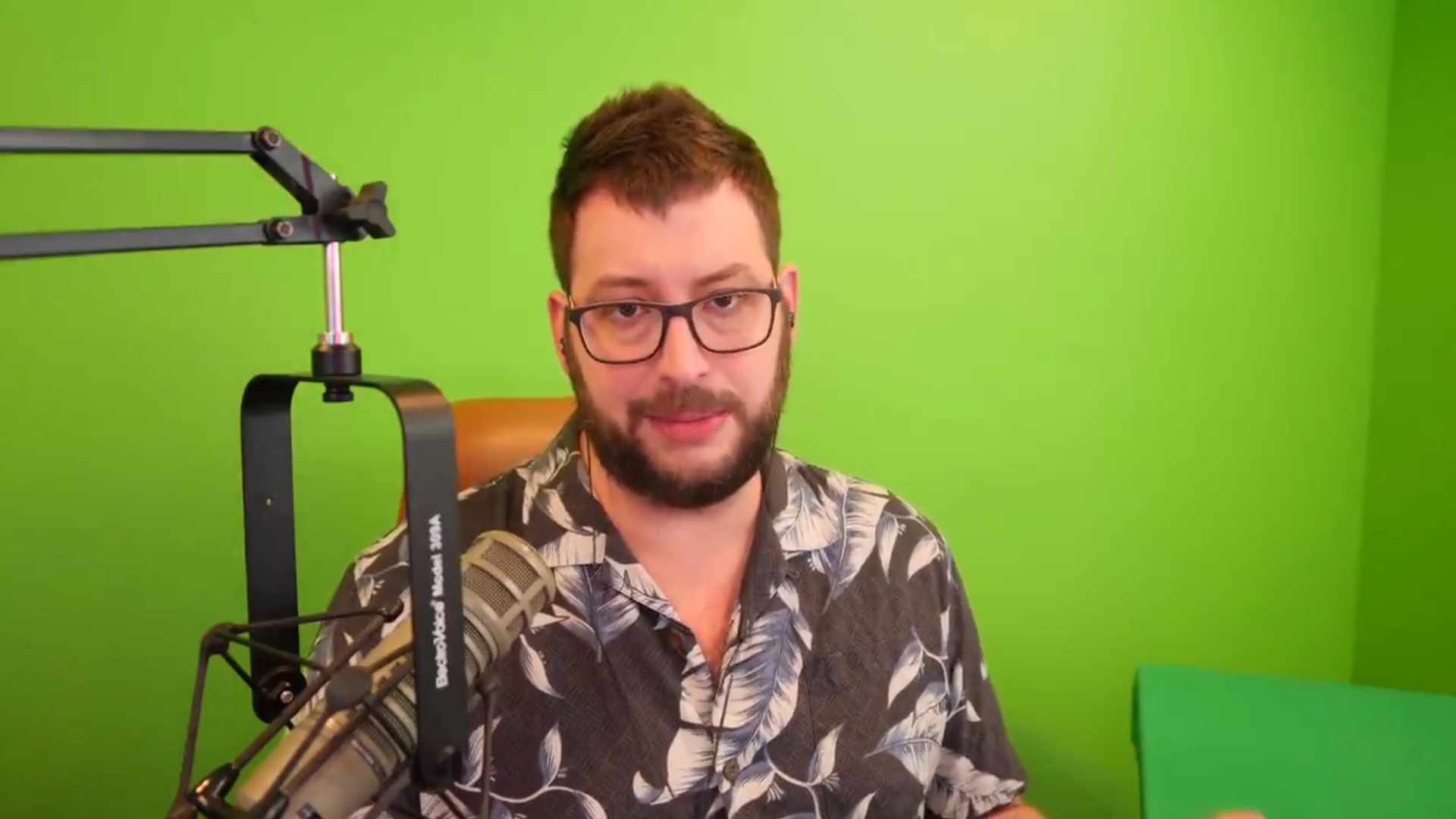 Popular Twitch streamer Cory “KingGothalion” Michael will be making the leap to Microsoft’s Mixer platform, he announced on Twitter today.

KingGothalion, also known as Gothalion or “Goth” for short, is a successful streamer known for his adventures in shooters like Destiny 2 and Borderlands. But he’s also made a big impact on the gaming world as one of the founders of the GuardianCon charity event, which was recently rebranded as Gaming Community Expo or GCX.

Gothalion explained his move in a short video on Twitter, citing Mixer and Microsoft’s closeness with broadcasters as one of the reasons why he switched platforms.

“It’s my belief that working closer with Xbox and Microsoft is not only gonna help us propel what we’re doing, but also propel what’s always been kind of important to the channel, which is doing good in gaming,” Gothalion said.

Gothalion is the second big Twitch streamer to leave the platform for Mixer this week, joining Michael “Shroud” Grzesiek who made his announcement on Thursday.

After Tyler “Ninja” Blevins made the move this summer, it’s clear that Microsoft and Mixer are here to make waves in the streaming game. It’s anyone’s guess which big streamer will be next to hop the fence.