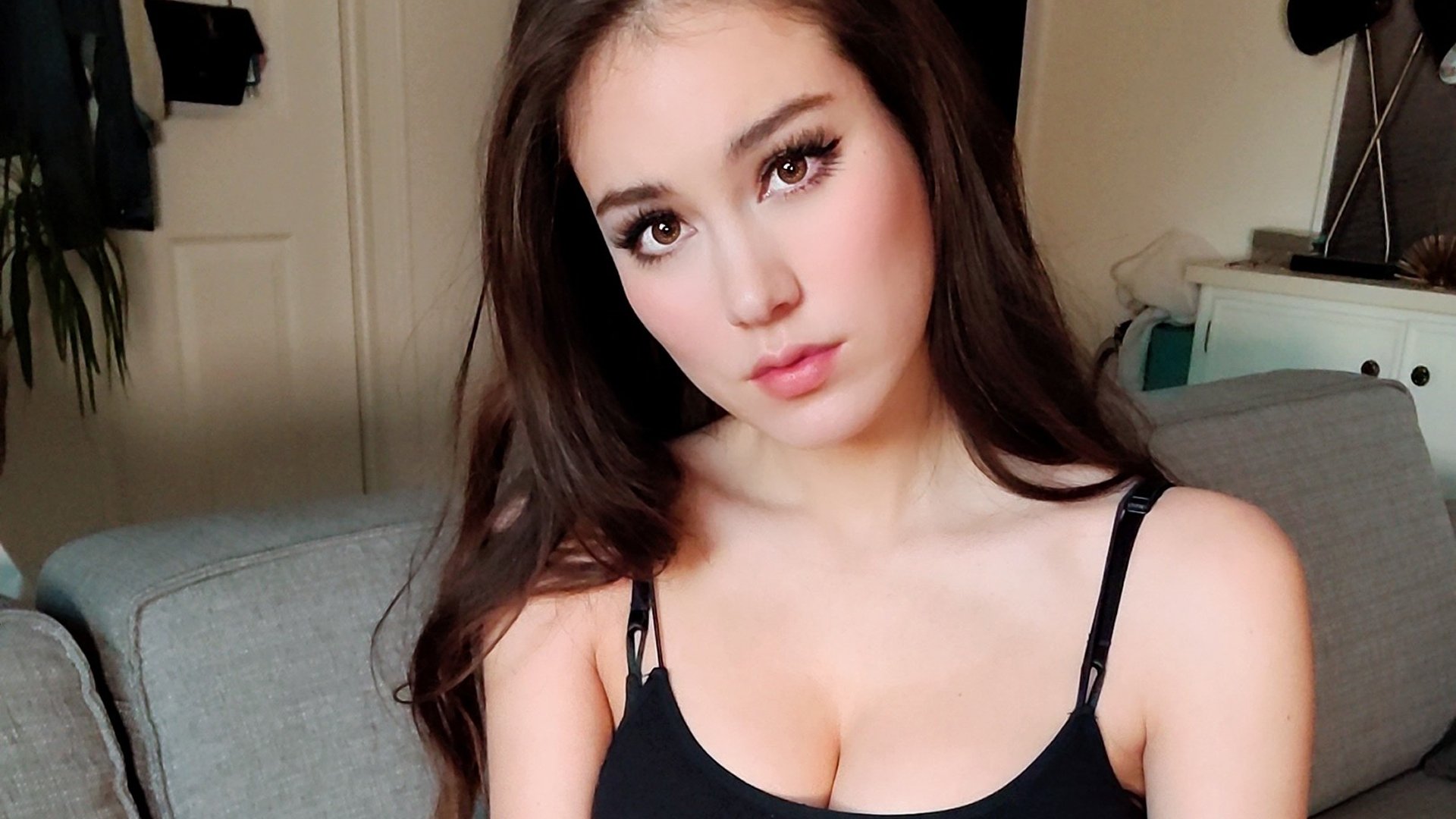 One of Twitch’s most controversial streamers, Indifoxx, has been banned on the platform less than a week after finishing up her latest three-day suspension.

Right now, it isn’t clear exactly why the streamer was banned, however, this will be the sixth time she has been banned from the streaming platform so far in 2021. On June 19, Indiefoxx was suspended for three days after breaching the platform’s sexually suggestive content policy while streaming the “ASMR meta.” Following this ban, she returned to the platform with her content back to normal.

Indiefoxx’s most recent ban hasn’t been well received by the community who are calling for her to receive harsher punishment than the three days handed out with previous breaches of the rules. Twitch’s rules state that users who are repeatedly suspended risk having their accounts terminated indefinitely and with six bans over the past six months, this could soon be a reality for the streamer.

This article will be updated when more information comes to light pertaining to the reason for her most recent ban.