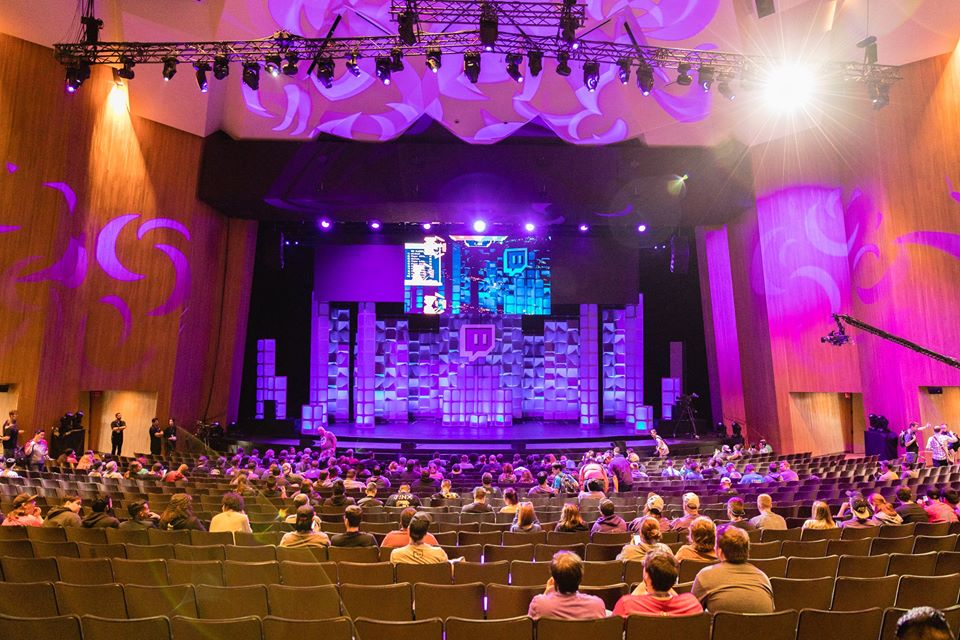 The common approach to finding live esports and gaming-related content on the internet has shifted dramatically since 2017.

This shift essentially gave the power of choice back to the people, something that didn’t really exist before since Twitch basically had no competition until recently.

A wide variety of competitors have risen up to challenge Twitch’s throne as the home of competitive gaming online. While other websites have attempted to dethrone Twitch in the past and failed, there are now multiple alternatives with large enough audiences to be considered serious challengers to the Amazon-owned platform.

Whether they managed to shake Twitch’s throne may be up for debate. They were certainly helpful in laying down the foundation of the path that Mixer eventually went down, though.

We’ve put together this guide to help you get your daily dose of gaming or follow your favorite streamers wherever they go.

It wasn’t all sunshine and rainbows at the beginning of Twitch. But as the major player in the world of online video game streaming, it’s had years to iron out any technical issues that plagued it in the past and smooth out any kinks in its user interface.

The site’s homepage offers a quick assortment of what’s popular across the entire platform, as well as what’s popular in your location, while also giving a chance to lesser-known streamers by featuring them. That means you can easily find native-speaking streamers. Moving beyond the front page, the site’s directory page gives you a full overview of all the major games that are being played.

The directory sorts games by the most popular categories. Once you click on a specific game, all streamers broadcasting it will be listed based on the number of viewers they have. Some games may appear near the top of the directory due to being promoted by the developer, but this is always disclosed in the listing. Additionally, users can add specific parameters to their searches on the site, including non-gaming content, as well as relevance and language. You can also follow specific games and channels to find content and click on that bell icon to get notified when your favorite streamers go live.

YouTube’s dedicated streaming vertical is similar to Twitch in many regards. Users can navigate between multiple different categories and content. The platform differentiates itself from the others by showcasing both live content and VODs on its landing page. YouTube lets users choose between the two and aims to become a hub for both of them.

This is, of course, pretty sensible given the fact that gaming content makes up a majority of the internet giant’s video archive. YouTube makes it easy to find the most popular content that’s been released in the past week. The integration of both livestreaming and regular video content is one of the few advantages YouTube has over Twitch. It can easily work as a way to drive traffic to individual channels even after they’ve stopped streaming.

Most streamers on other platforms also upload their recaps and VODs to YouTube. And with YouTube convincing some big names to switch over to its platform, it becomes an even bigger threat to Twitch every day.

The social media giant only recently started getting serious about hosting gaming content on its platform. With a number of high-profile deals with esports tournament organizers ESL and Gfinity, the service is almost exclusively used for esports viewing and makes it easy to find ongoing matches. Livestreams are advertised through the tournament organizer’s pages, meaning that if you follow any kind of esports organization on the platform, you’ll be exposed to relevant games or matches through your feed.

If you want to look for non-esports content, Facebook also has a general directory similar to that of its competitors. You can navigate every available game that’s being streamed.

You can also search for a specific game title in the search window and use one of the sub-menus to specify that you’re searching for live video.

One feature that Facebook lacks is any kind of sorting through the channels based on viewer numbers, language, or relevance. On the other hand, the featured streams tend to be based on your location.

Facebook seems to listen to its community and fixes issues rapidly. It perfected its media player right after receiving a lot of flak when it was the only broadcaster of a Dota 2 tournament, so most of its negative sides are likely subject to change as the company continues to work on the platform.

Most heard the name Mixer after Ninja announced that he was ditching Twitch to join the platform. Inıtially, the platform was called Beam and was bought by Microsoft in 2016. It stayed in hibernation for a couple of years until its marketing team came with guns blazing and started signing big-name streamers left and right to get its name out there.

It worked, to some extent, and Mixer managed to make its way into the big three by essentially making it a big four.

Mixer’s UI is quite similar to Twitch. Its main page also features what streams are trending while giving lesser-known streamers a shot at fame.

The games tab brings out the most popular titles at that moment, while the “Browse” tab lets you check out the streamers with the most viewers.

Hanging out on Mixer and interacting with streamers grants XP to users. Leveling up rewards them with an on-site currency that can be used to interact with streamers.

Mixer also features a lot of interactivity features for streamers. Said features can be used to get the audience involved in story-driven games in which choices shape the gameplay.

The microblog is a little different in comparison to its competitors. While users are able to stream on the platform, Twitter has primarily been focused on broadcasting esports content rather than user-generated content.

Although there isn’t a homepage or directory for streams, you can easily find streams of any given esports competition by either searching for a specific hashtag or simply visiting the event organizers’ own feed. Additionally, Twitter has a dedicated gaming account that acts as an aggregator of livestreamed gaming content.

There are, of course, more platforms available for livestreaming. Depending on which country you live in, there will also be local alternatives that are more popular. But this quick overview will allow you to easily access the most popular platforms in the English-speaking world.