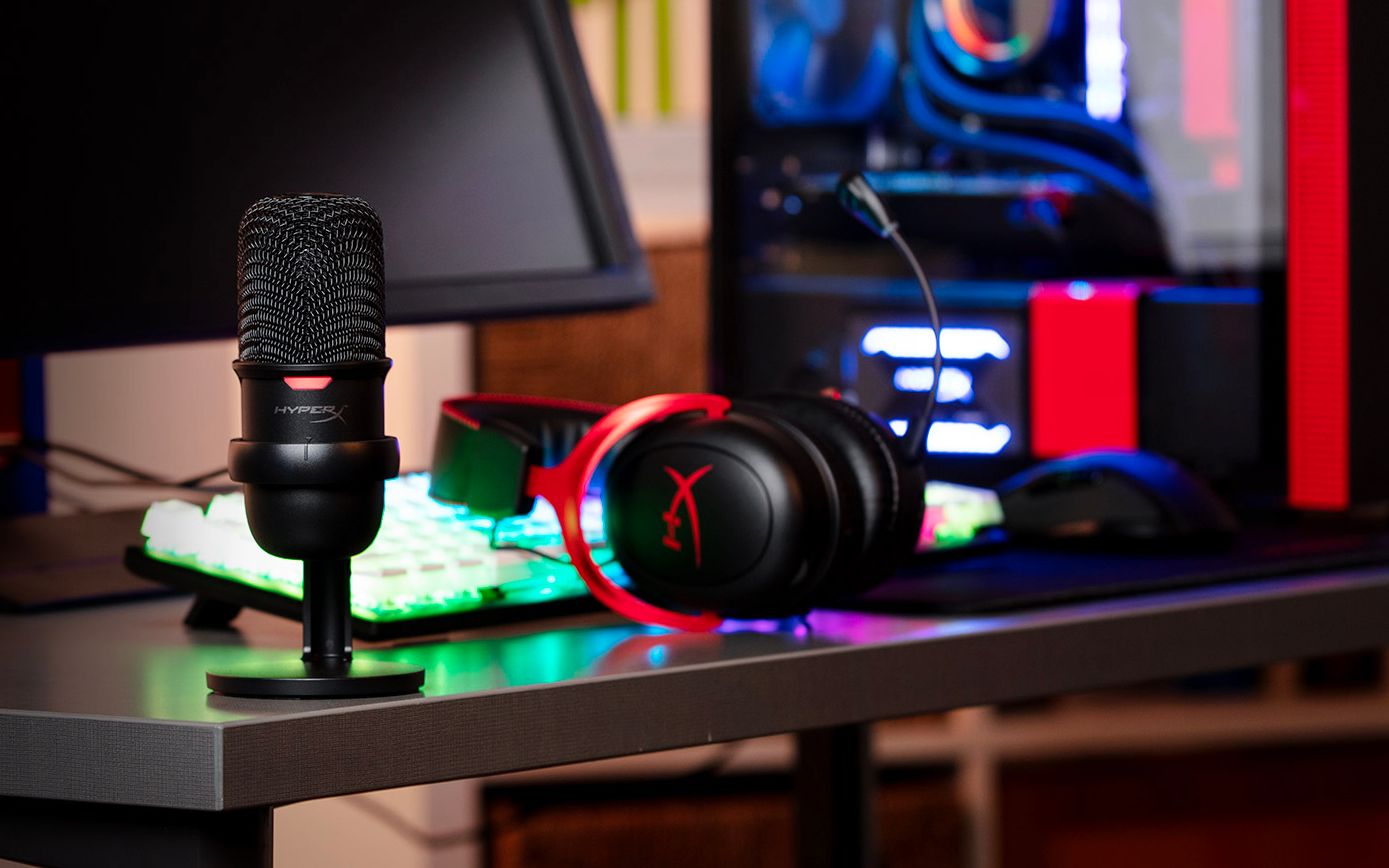 In the last decade, there’s been an increase in the availability of streaming and video editing tools. This accessibility, paired with sites like YouTube and Twitch, has led to a whole new generation of content creators who want to entertain and inform audiences while also making revenue. But it’s not always that easy, with views and other interactions dominating the income a publisher receives.

The two most popular sites for streaming and hosting videos are YouTube and Twitch. Twitch hosts 7 million streamers each month and YouTube sees 500 hours of content uploaded per minute. YouTube paid out over $30 billion to creators between 2018 and 2021, according to Fortune. And Twitch purportedly paid some creators up to $10 million over three years, according to some payout leaks. With numbers like that, many wonder how much money can be made on these platforms.

YouTubers primarily make money based on advertisements and views on their videos. YouTube pays the content publisher just over half the revenue from the advertiser, according to Business Insider. The rates it pays out can range from $0.10 to $0.30 per ad view.

If a starting YouTuber were to get 500 ad views on one of their videos, it could translate into anywhere from $50 to $150. For a creator with a bigger audience that gets 50,000 ad views, this can mean earning between $5,000 to $15,000 for that video alone. Business Insider reported in 2019 that famous YouTubers like Markiplier and Jacksepticeye made over $1,000 per minute of their videos.

Twitch offers a lot more variety in how creators can earn money on the platform. But to make money, you’ll need to meet the qualifications of Twitch’s Affiliate or Partner program. These two tiers have different opportunities and payouts, with Partner being much more exclusive than the Affiliate program.

Twitch income is accumulated through ad revenue, subscriptions, bits, donations, and sponsorships. Specifically, streamers get 50 percent of any subs purchased on their channel with costs including $4.99, $9.99, and $24.99. Publishers also get $0.01 for every bit used on their channel. Bits work like a Twitch currency used to cheer or otherwise interact with people’s favorite streams. In addition, audiences can often donate directly if a streamer has that set up through another site.

A new streamer who gets around 10 views a day can earn anywhere from $50 to $100 a month. But more well-known creators like Ludwig or Tfue purportedly made $1 million or more each year from 2019 to 2021, according to the Twitch payout leaks from last year.

It can be challenging to make money when starting as a content creator. But if you can find your audience and put in the time, you could be well on your way soon.