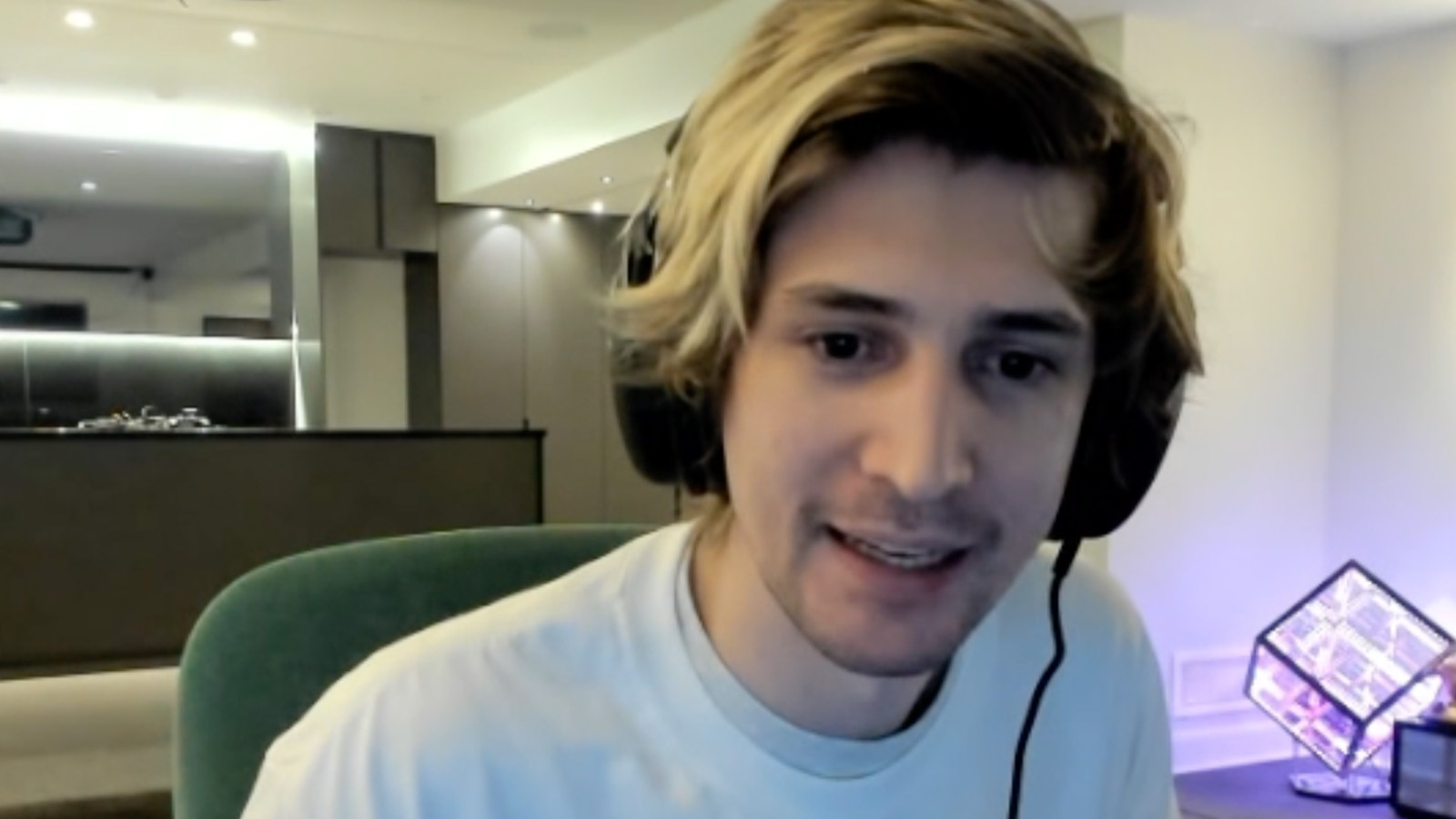 Popular Twitch streamer xQc claims that several streamers, including Pokimane, used the hotly debated gambling issue to gain favor with their audiences. The French-Canadian streamer said that broadcasters with direct access to Twitch staff failed to utilize their resources to challenge the prevalence of gambling.

XQc is Twitch’s single most-watched content creator and faced significant backlash after taking a gambling sponsorship. Shortly after Twitch’s gambling announcement, xQc came out in support of the platform’s decision.

Since then, the French-Canadian streamer alleges that the recent wave of anti-gambling sentiment on Twitch was co-opted by opportunistic streamers. XQc said that many streamers who took up the charge against gambling did not use their connections to address the issue and only used Sliker’s gambling debt revelation as a catalyst to gain social traction with their audiences.

“I guarantee you there is not a singular person that is actively against gambling who has a massive impact and reach on Twitch, who has contacts with Twitch staff and higher-ups, who they can text, or DM, or fucking call,” xQc said. “Not a single one them, not one, made any contact or effort to get things moving behind the scenes until there was a wave of ‘fuck Sliker, fuck scam, fuck gambling.'”

XQc was particularly critical of the ‘TwitchStopGambling’ hashtag that Twitch streamers such as Pokimane and Mizkif used in the days before Twitch’s gambling ban, saying that “nobody actually cared.”

While xQc still seemingly views Twitch’s gambling ban as a positive, the Twitch streamer has repeatedly criticized both Twitch’s consistency and the streamers who have advocated for the removal of gambling content.