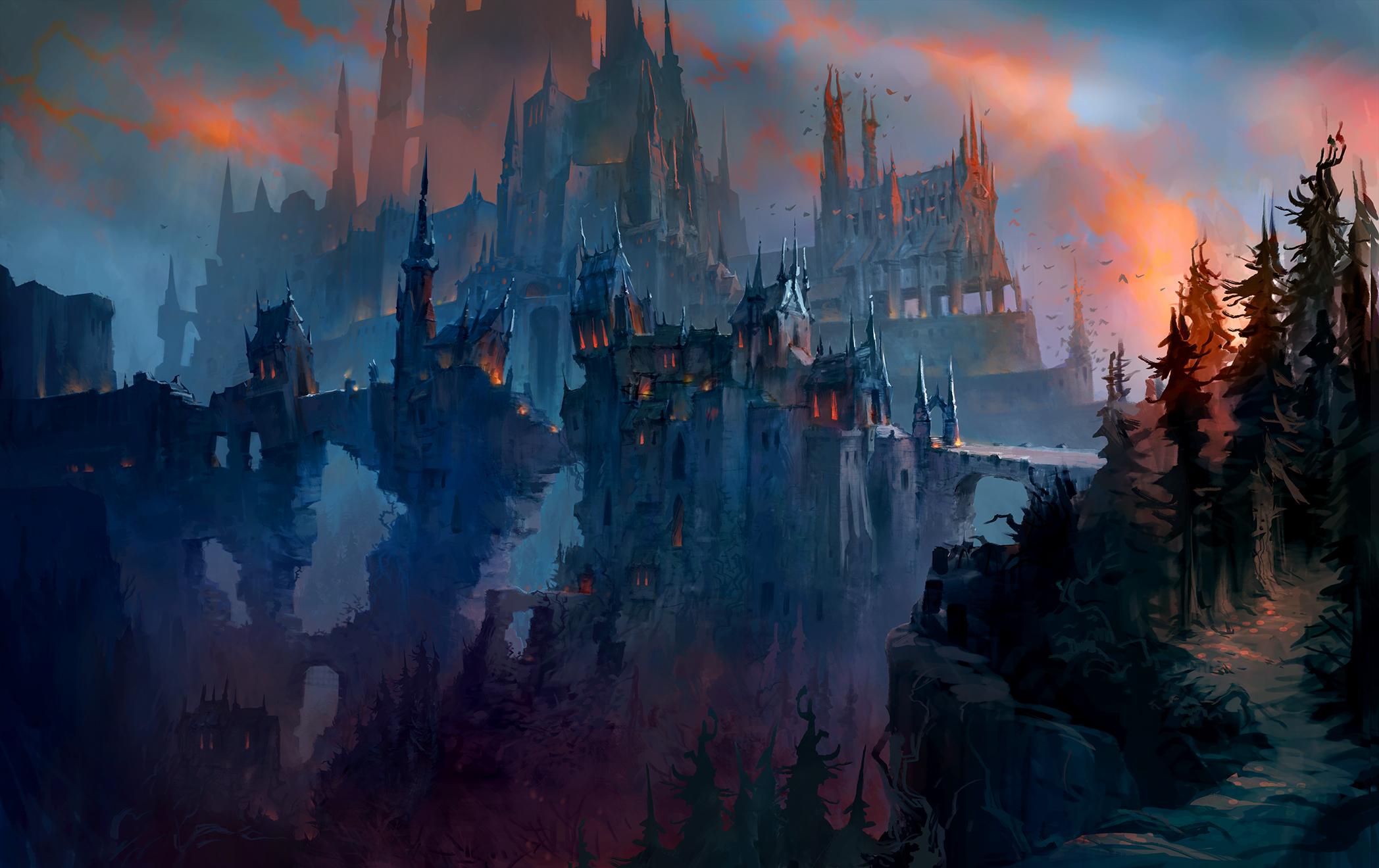 World of Warcraft powerhouse Echo has matched Complexity Limit’s Castle Nathria record in the Race to World First despite entering the raid a day late.

The European guild largely composed of former Method players took the raid’s first seven bosses in stride, quickly making up for lost ground and catching up with Limit.

Limit, while still technically at an advantage in the race, hit a brick wall with Sludgefist, Castle Nathria’s eighth boss.

The North American guild came across a game-breaking bug yesterday, putting a stop to their progression. The bug, which has now been hotfixed by Blizzard, made the boss practically unkillable, preventing immunities from working and leading to unfair deaths.

Despite this predicament, Limit decided to take a new approach to the race. “There’s no reason to be bashing your head into a bugged boss,” Limit’s raid leader Maximum said on his stream. “We have to do splits [Heroic raids] today anyway. You might as well do it when there’s literally nothing you can do.”

Echo will continue the race with a fresh perspective on Sludgefist. The guild may be at a gear disadvantage, but if they can get the mechanics down, they could push ahead of Limit.