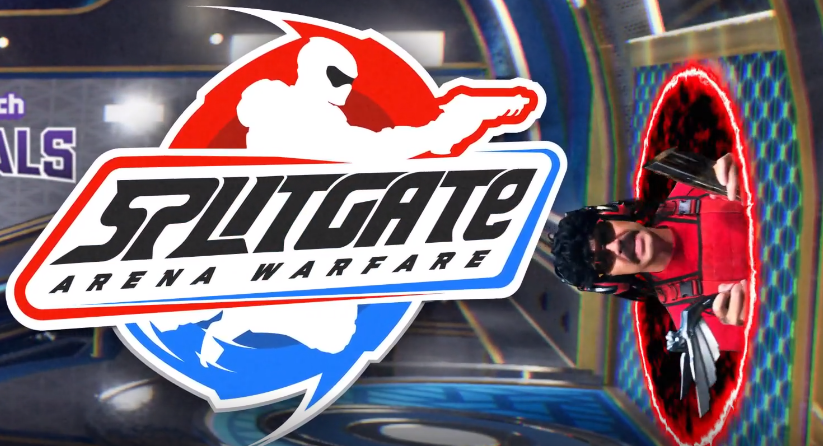 The notorious Guy “DrDisrespect” Beahm reminded everyone today why his stream is considered one of the best produced on Twitch.

The Doc was playing Splitgate: Arena Warfare, a new free-to-play arena shooter that nearly rose to the top of Twitch thanks to a Twitch Rivals competition and several big names showcasing the title.

While munching on a mid-stream snack, Disrespect transitioned from the gameplay to his facecam to talk to chat. But DrDisrespect didn’t earn millions of Twitter followers and YouTube subscribers by doing things by the book, right?

Making use of Splitgate‘s portal movement mechanic, viewers suddenly saw Doc coming out of the side of their screen holding two of his awards.

“If I’m going in, I’m taking names,” Disrespect said before “falling” into the portal and landing right in his desk chair.

The Doc knew he had just upped the game for everyone else and silently issued a challenge to all other streamers to outdo him with one of his signature smirks.