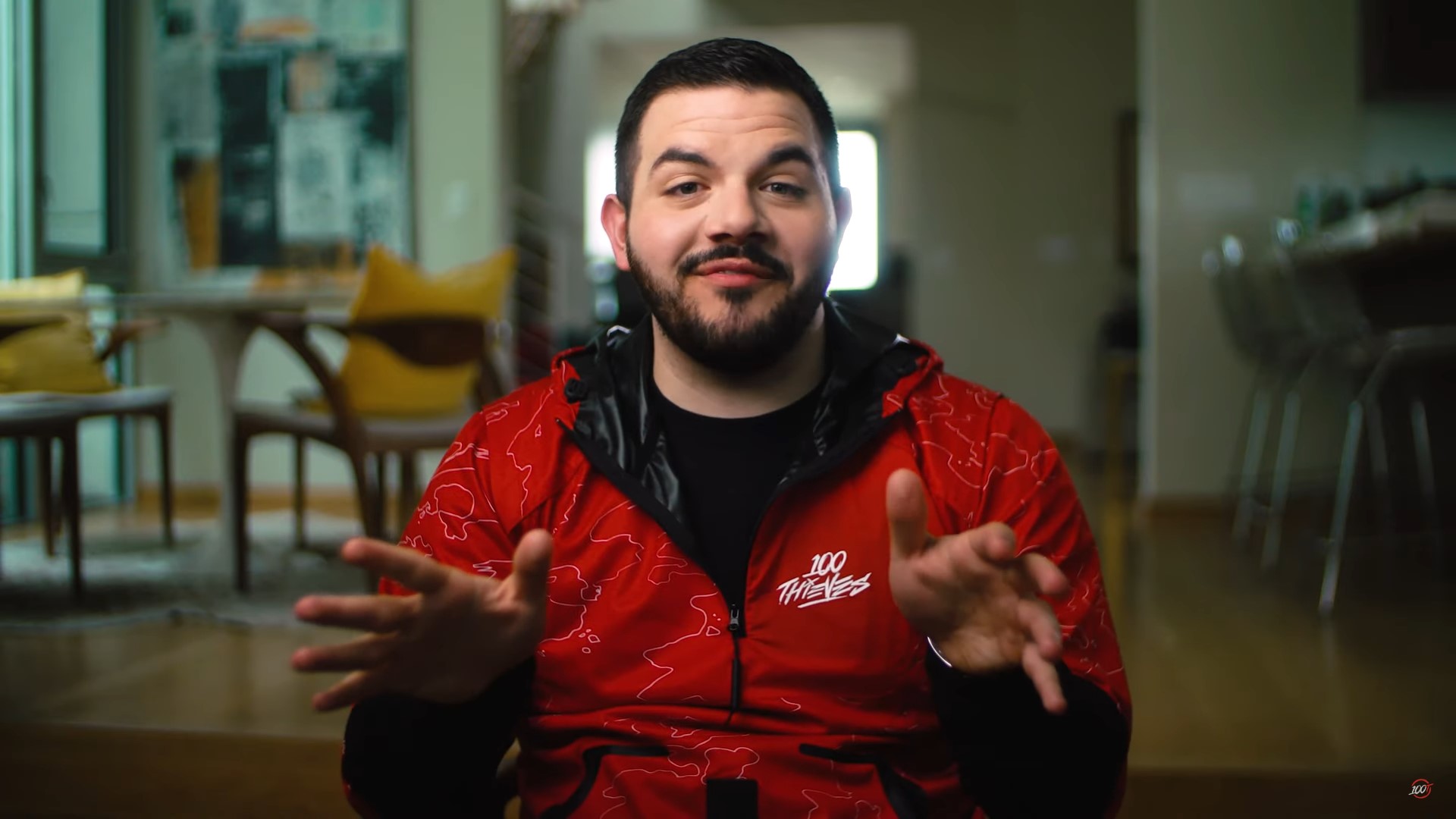 CouRage’s decision to leave Twitch for an exclusive streaming rights deal on YouTube in November may have been a lucrative one for the content creator. But with the recent release of the VALORANT beta, he might be missing out.

As viewers pile into Twitch channels in hopes of gaining access to the VALORANT beta this morning, DrLupo made sure to jokingly remind his friend CouRage that he couldn’t offer his viewers the same chance.

“Jack, what kind of drops you got over there on YouTube?” DrLupo asked sarcastically.

During the opening day of the beta, viewers who watch a VALORANT streamer on Twitch have a chance to randomly be given access to the game’s beta just for watching on the platform. People who watch on Mixer, YouTube, or Facebook, however, don’t have the same opportunity.

This isn’t the only time that streamers have been able to capitalize on in-game drops as a way to generate viewership either. Taking a moment to reflect, TimTheTatman noted how ravenous content creators can get when it comes to leveraging in-game drops for viewers.

“Oh man, he’s flexing drops,” Tim said. “That’s a hard one to compete with bro. Dude, I was thinking about Twitch streamers and drops and how they literally foam at the mouth for them. I actually thought about this morning.”

“You just wait, there’s going to come a time when YouTube gets exclusive mother fucking drops,” CouRage said. “And I’m going to be sitting atop a throne of 350,000 viewers and wiping my fucking greasy ass mouth with hundred dollar bills you sons of bitches. But until that day, I play this shit for the passion of the game.”

“Well, in the meantime, you can tune into any of our streams,” Cloak said.