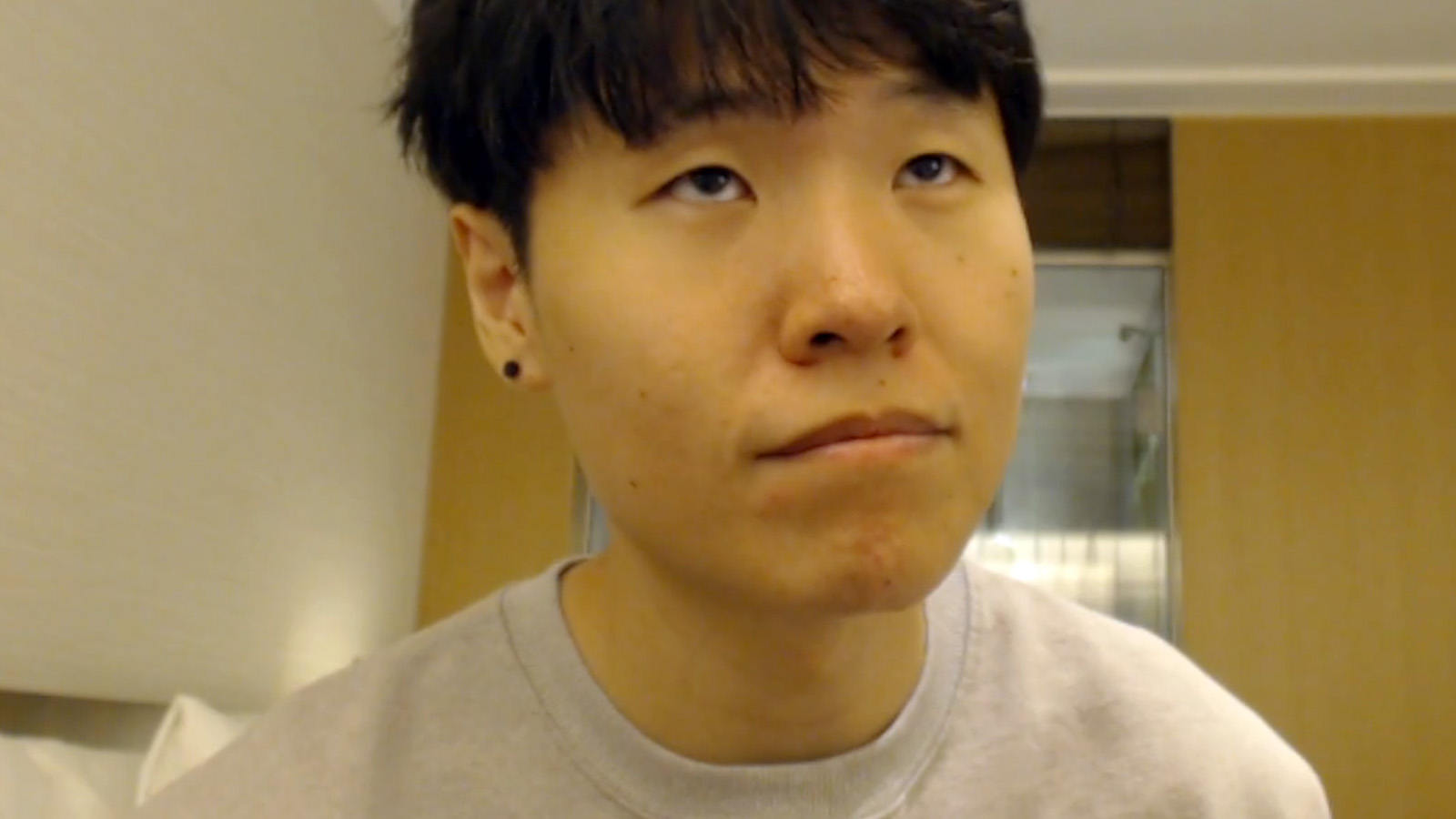 Last night, popular Twitch content creator Trainwreck called out what seemed to be Disguised Toast and OfflineTV for “blacklisting” him from the group’s Among Us lobbies. In response, Disguised Toast has denied the existence of a “blacklist” and provided screengrabs that appear to disprove his fellow Twitch streamer’s allegations.

While guest starring on Twitch top dog xQc’s stream on Sept. 20, Trainwreck levied heavy claims against unnamed individuals, which many believed to be the popular streaming group OfflineTV, revealing that he was “blacklisted” from their Among Us lobbies for not being child-friendly enough. The 30-year-old also seemed to take issue with those who claim that he “appeals” to children after he began gambling on stream, which contradicts the alleged reasoning for him being “blacklisted” from Among Us games.

The clip of Trainwreck’s allegations garnered large amounts of traction on the popular subreddit LivestreamFail before eventually making its way to Toast—and the star didn’t hold back in his response.

“With all the streamers exposing each other for the things they’ve done behind the scenes, I’m glad my biggest dirt was not inviting people to play Among Us,” Toast wrote.

After calling out the number of streamers being “exposed” lately, potentially referencing larger scandals like those involving popular broadcasters ItsSliker and CrazySlick, Toast turned his attention to Trainwreck, leaking DMs that he believes prove he didn’t “blacklist” the star from his Among Us games.

“Also @Trainwreckstv you fuck I told you these in our DMs straight up and said you’re just more competitive than my normal lobbies – there’s no blacklist, in fact I offered to make lobbies for you specifically,” Toast said. “And quit calling me a PG-13 Disney star, bitch. Still luv ya though.”

Along with his harsh words for Trainwreck, Toast appears to provide the direct messages he references in his tweet, revealing that he told Trainwreck that he was too “competitive” for the usual Among Us lobbies he creates with his friends. As a solution, Toast offered to create lobbies more catered toward Trainwreck’s playstyle and even asked the streamer if he was “free for games” that very night.

Trainwreck has since responded to Toast’s tweet, explaining that he was one of the “good ones,” seemingly disproving the theory that he was calling out Toast in the original viral Twitch clip.