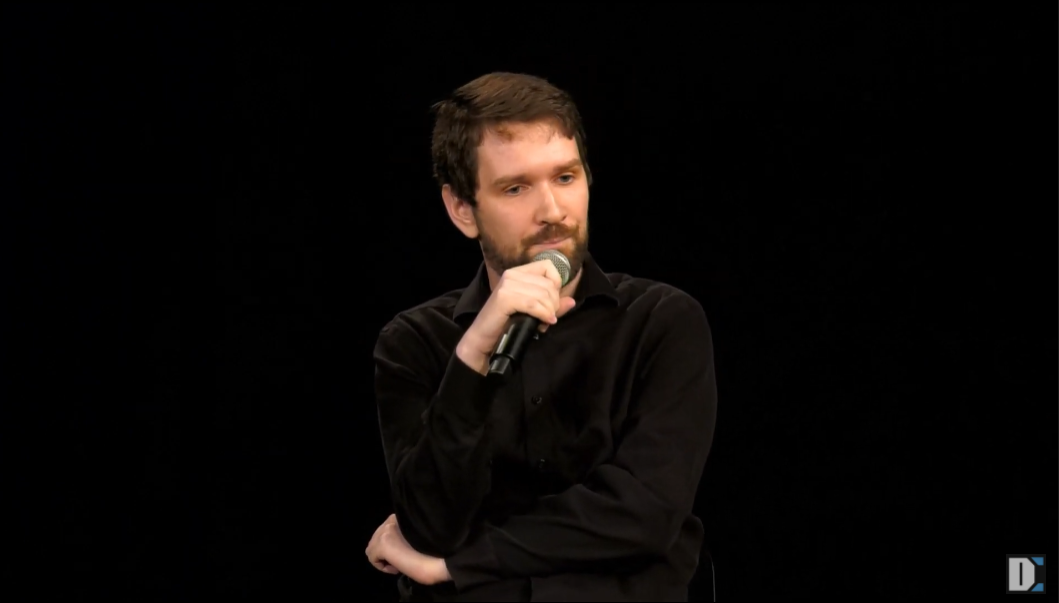 Popular Twitch streamer Destiny has been banned from the platform once again.

While no official reason has been given, the ban is believed to have stemmed from a stream on April 27, where someone who was involved in a debate with the streamer showed explicit content on their camera.

Although not personally responsible for showing the content, Destiny still appears to have been banned for breaking the platform’s community guidelines regarding sexual content.

In 2020, Destiny suffered multiple bans as well as losing his partnership with Twitch. Two of these bans were for similar reasons where the streamer showed sexual content on stream.

Following these suspensions, there were fears of Destiny being permanently banned from the platform. That was not the case, however, and he instead had his partnership revoked.

Ultimately, the act that caused Twitch to sever their partnership with Destiny was a speech he gave regarding rioters on Sep. 12 2020. The platform felt that it was “inciting violence,” and while he was not banned the rant didn’t go unpunished.

There is still little information about this most recent ban, and Destiny himself has yet to comment.

The streamer’s past bans have only been three days, but the platform enforces suspensions anywhere up to 30 days. Twitch has also taken permanent action in the past against streamers who face repeat bans.