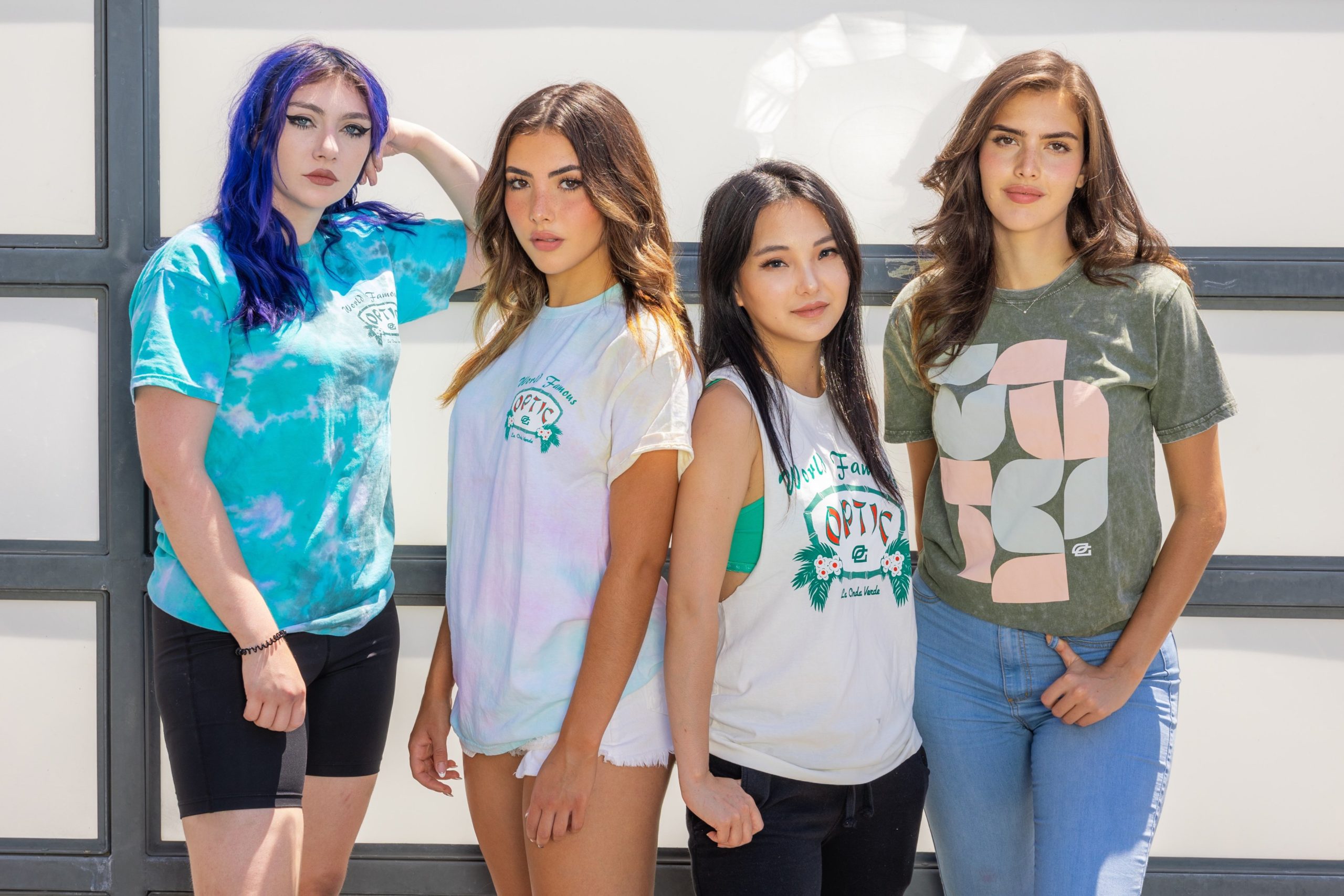 Two months after it was announced that the Envy brand will fully retire and focus solely on OpTic Gaming, the veteran esports org has officially acquired former Envy streamers JustaMinx, CodeMiko, Andrea Botez, and Alexandra Botez.

In late 2021, Team Envy merged with OpTic Gaming but maintained dual branding, with only a few esports teams under the Envy banner making the switch. But just eight months after the merge, the organization decided it would be best to no longer divide its resources across two brands, thus retiring the Envy name.

It was unclear what would happen to the players and content creators under the Envy name that didn’t immediately make the swap, but one streaming group seems to have come to an agreement. The former Envy House streamers Justaminx, CodeMiko, Alexandra Botez, and Andrea Botez will re-sign under the OpTic banner, the org announced on Twitter today.

The four Twitch broadcasters also announced their joining of OpTic Gaming. Staying true to her brand, JustaMinx asked “am I cool now?” along with her announcement, followed shortly by her fellow streamers. CodeMiko seemed excited and grateful to join OpTic alongside her former Envy friends, dubbing the group the “OpTic girl band.”

Andrea Botez followed suit, sarcastically revealing plans for an album along with her announcement. And the last to tweet out, Alexandra Botez kept it short and sweet, exclaiming “LFG!!”

There have been no official announcements of plans for the OpTic group as of yet, but if it’s anything like the Envy streaming house, it’s sure to be an eventful partnership.