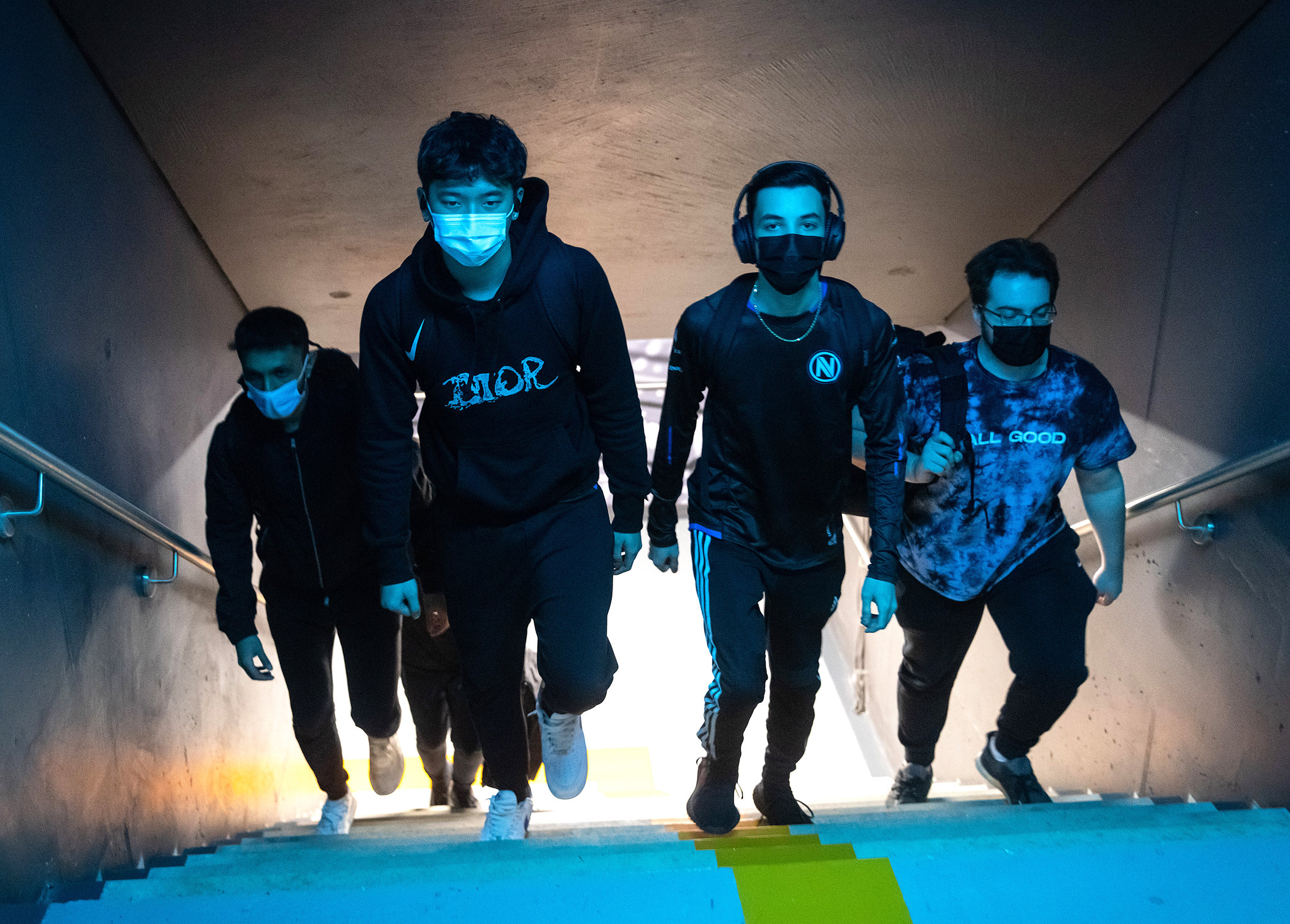 Envy, the longtime gaming organization that was originally known as EnVyUs, is retiring its name. The organization, which merged with OpTic Gaming in late 2021, will take on the OpTic name across all of its esports teams and events, the organization announced on Monday.

In the latest episode of his Eavesdrop podcast, OpTic founder Hector “H3CZ” Rodriguez and Envy founder Mike “hastr0” announced the two brands would no longer coexist in the organization. While several teams under the organization had adopted the OpTic name after the merger, including OpTic Texas of the Call of Duty League and the OpTic VALORANT team, other teams in the organization maintained the Envy branding. That will no longer be the case, with the most immediate name change coming for the organization’s Rocket League squad.

As time went on, it became clear the split between OpTic and Envy no longer made any sense for the company. The divide in resources and brand attention ultimately hurt the company more than having both brands helped it, according to Hastr0, and these issues came to a head at the beginning of June.

Hastr0 said the original plan for the merger was to continue on with the dual-branding, growing both brands simultaneously and simply continuing on the path both companies had individually set for themselves. He didn’t see this split lasting forever, however, noting that he always had in mind potentially sunsetting the Envy name and “put all our resources into OpTic,” as he put it.

With the brand recognition that OpTic has, the move makes sense. Envy is a successful organization with plenty of history but does not have the same popularity that OpTic continues to enjoy with its rabid fanbase. Still, there will be plenty of Envy fans that will mourn the loss of the iconic name and logo.

“There are guys out there with tattoos of our logo,” Hastr0 said. “There are fans out there that have supported us for almost 15 years, and I’m thinking about these guys the whole time. But at the same time, we have to survive. This business has to continue to survive… I’m the one that’s more attached to that Envy brand than anyone, [but] I think it’s time we put all of our resources into one brand.”

One team in the organization will not be changing its name, however. The Dallas Fuel of the Overwatch League will keep their name and branding, with hastr0 noting that the team has one of the best fanbases in the league and that the brand is “ingrained” in the game and the league.

All other teams under the Envy banner will be renamed to reflect the OpTic branding. This change also extends to content creators. Presumably, this includes Envy streamers such as chess siblings Alexandra and Andrea Botez, as well as Just Chatting mainstay Justaminx.