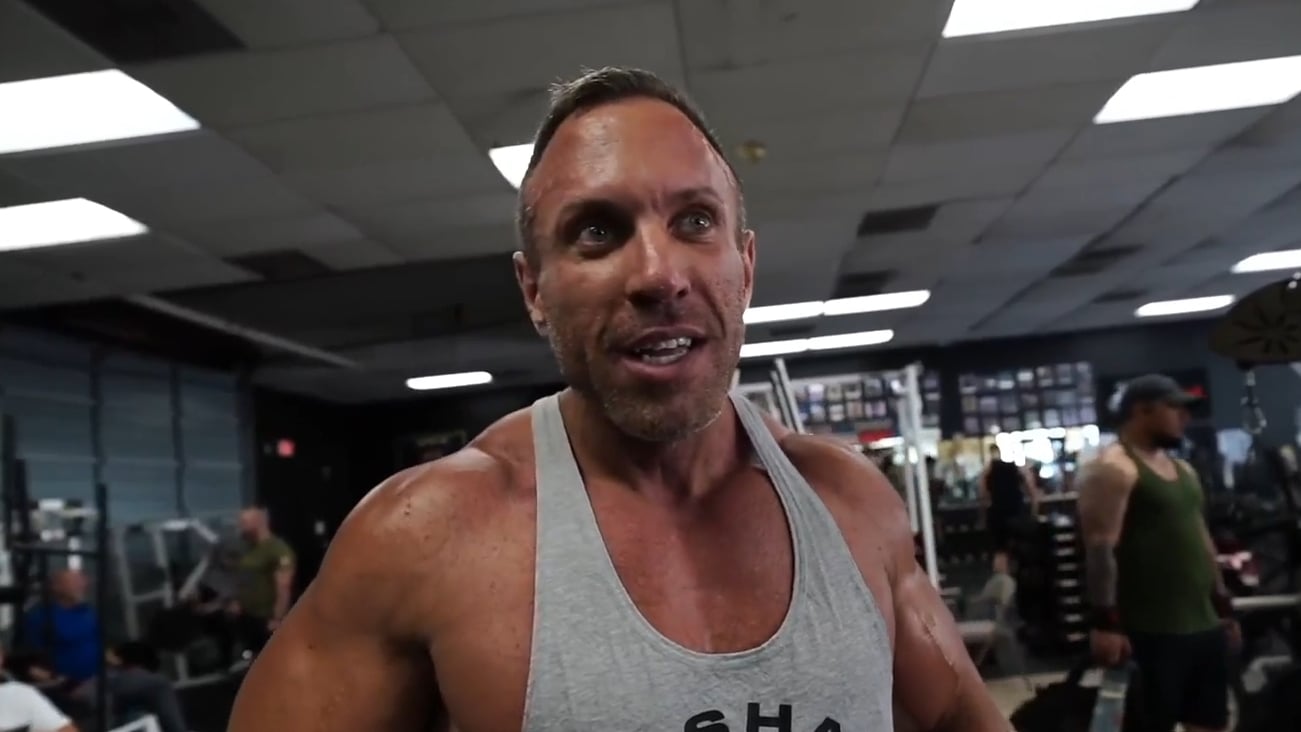 Camp Knut is in full swing, and after a week of wiping a slew of Texas-based streamers into shape, Knut is reaping the benefits of the exposure he’s created for himself on Twitch.

Working with a handful of streamers, including highly popular content creators like Mizkif and Nick Polom, Knut has already driven a massive amount of traffic to his personal Twitch channel.

In the first seven days of Camp Knut, he streamed for just more than 26 hours on his channel, averaging 24,870 viewers, according to Streams Charts. The figures are an enormous jump compared to the rest of 2022 for the Norwegian body builder.

This doesn’t include the time he’s spent on other creators’ streams. Whether it’s been helping Nick Polom meal prep and test drive Porsche cars or directing everyone through workouts on Mizkif’s channel, the hulk of a man has made his presence felt this past week, and his work isn’t even done.

Camp Knut has three more weeks to go. The 30-day fitness journey is only getting started, and it’s only a matter of time before some of the streamers involved start to crack under the pressure of following a strict bodybuilding regiment.