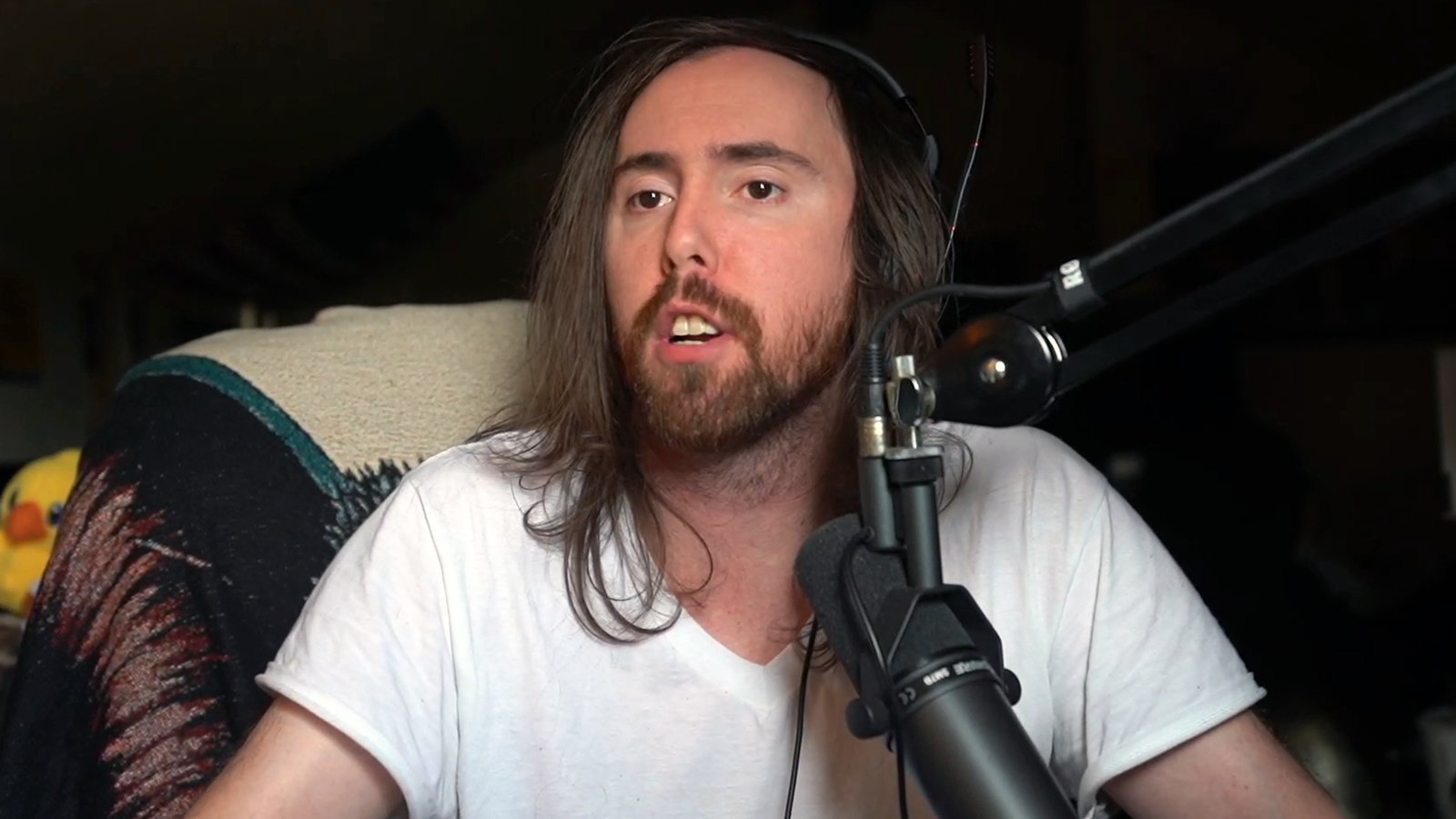 Asmongold has taken aim at Twitch and its suspension policies, calling for the Amazon-owned platform’s admins to use “way more common sense” when it comes to banning streamers⁠—big and small⁠ alike—after one of his profiles was blocked from the site earlier this month.

The top Twitch star believes the platform’s powerbrokers must start applying more context and common sense to suspensions, or risk impacting the site.

The biggest issue, Asmongold explains, is Twitch’s approach has led to a total disconnect between the site and its stable of stars. Top names and streaming hopefuls alike are suspended for policies they thought they understood and had followed, impacting their earnings and growth.

Even worse, he added, Twitch often fails to stick to its guns.

“I got suspended because they think I allowed racism in my chat, then I make a video and it gets popular and they change their mind and were like, ‘The racism isn’t that bad’,” the disgruntled streamer said during his latest Twitch stream on June 15. “So what is the logic there? What are you trying to say?”

Related: Asmongold claims Twitch could ‘change the rules’ on gambling

To counteract the growing divide, Asmongold wants to see Twitch admins and stars communicate closely together more often and admins to seek explanations prior to bans.

When the 32-year-old was barred from the platform via a suspension on his secondary account, Zackrawrr, he appealed. Asmongold was informed it was due to ‘racism in his chatroom,’ which he believes he has little control over.

He believes a simple phone call would have resolved the situation.

The Twitch superstar continued: “I think if you had a conversation with anybody at marketing from any of these places, you would tell them occasionally people come into voice chat and yell random stuff. They’d be like, ‘Yeah, of course, that happens,’ and would understand. Any reasonable person knows this.

“It’s about common sense. [Twitch] has abandoned sense. [They] are not going to think about things in a logical or sensible way… [but] just invent their own reality.”

Twitch has recently started making efforts to keep streamers in the loop with curated ban notifications via email, though it is⁠—for now⁠—still post-suspension.

The Amazon streaming titan has also added an automated “appeals portal” which is designed to give streamers a right of reply. These appeals are tied to ongoing suspensions and can be submitted by any creator through the backend system. Twitch admins will then review the ban and re-assess the block.

The MMO star was originally rejected via the appeal system. “I wrote 4,000 words to write this appeal, and the appeal was denied,” he said. “The system said it wasn’t going to unban me and said they were upholding the strike.”

He was, however, manually unbanned by Twitch just 24 hours later.

Asmongold is one of the most popular streamers on the Amazon platform by quite a distance. He boasts nearly 4.1 million followers across two Twitch profiles.