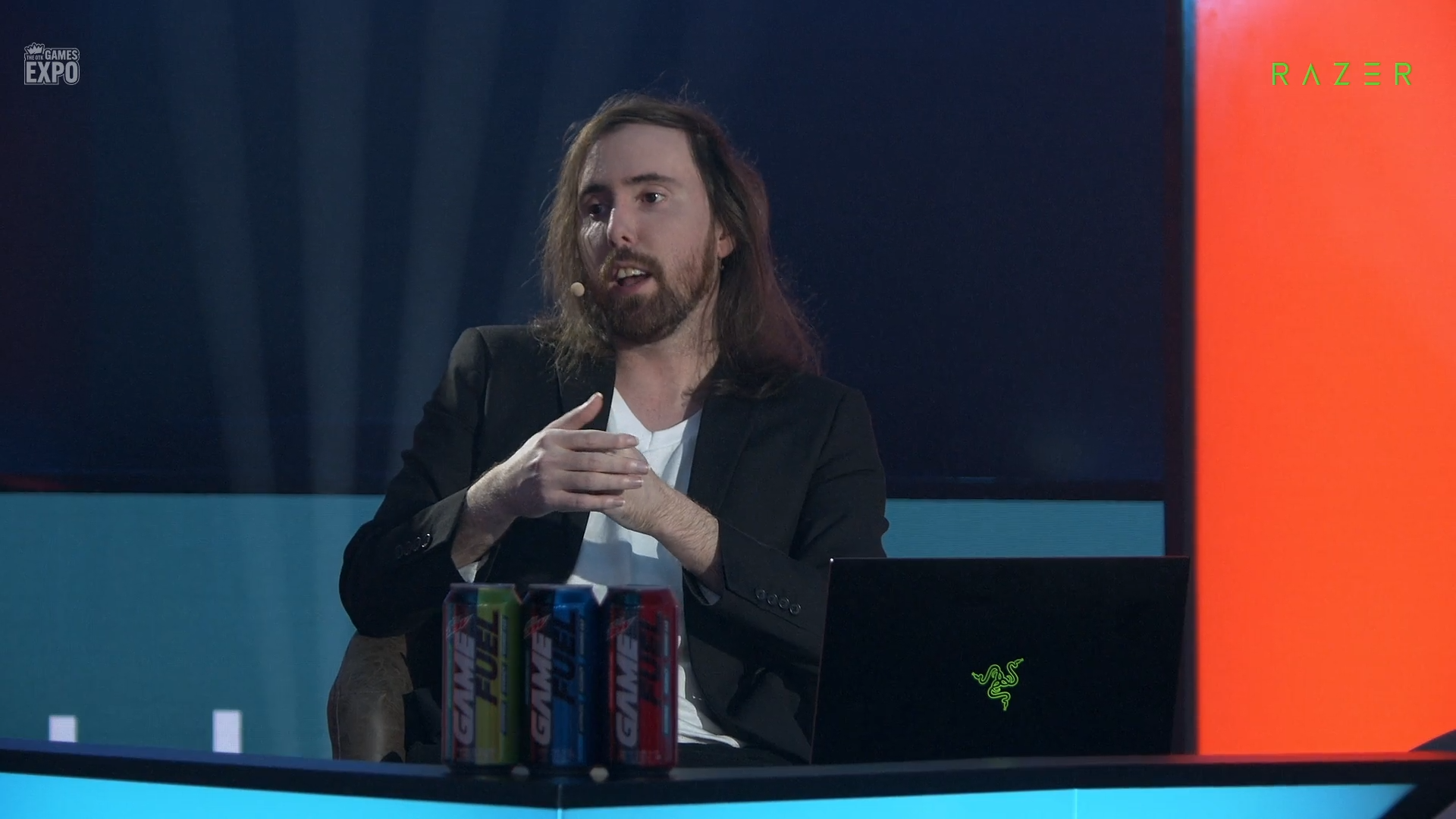 Popular Twitch streamer Asmongold’s alternate Twitch account, Zackrawrr, has been suspended from Twitch. This ban on his secondary channel could prevent the content creator from broadcasting on his main channel due to Twitch’s rules regarding ban evasion.

Hosting one of the most popular channels on Twitch, Asmongold’s main profile boasts more than 3.2 million followers with more than 1.5 million hours watched, per Twitch Tracker. With his significant following, Asmongold created an alternate Twitch account back on July 7.

Alternate Twitch accounts have become common amongst popular streamers such as Sodapoppin, xQc, and more. Asmongold primarily used the account for streaming ‘lesser effort content’ that purely focused on gaming, lacked a webcam, and did not involve him directly addressing the chat. During many of Asmongold’s hiatus from his official Twitch channel, he still often broadcasted on his alt account.

Recently, Asmongold was caught in controversy within his own community due to his accounts on the Zackrawrr channel. After streaming and spending copious amounts of money on Diablo Immortal in microtransactions, the streamer began banning users on his subreddit who were critical of his coverage of the game.

Though tensions between himself and his community had not completely subsided, in the following days Asmongold strictly streamed Diablo Immortal content on his secondary channel. On a June 10 stream, a stream sniper flooded Asmongold’s in-game chat with racial slurs in a now-deleted clip. Disregarding the sniper and quickly muting them, Asmongold’s channel was soon faced with a temporary suspension after the incident.

The ban on Asmongold’s secondary channel has significant implications for his ability to stream on his main account. Twitch strictly prohibits ban evasion, which means that although Zackrawrr is a secondary channel for the streamer, he may now be unable to stream from the Asmongold account without risking an immediate ban.

Given that this is Zackrawrr’s first ban, it is likely that it will only see a minimal suspension. Until the ban ends, we will probably not be seeing Asmongold or Zackrawrr streams for the time being.