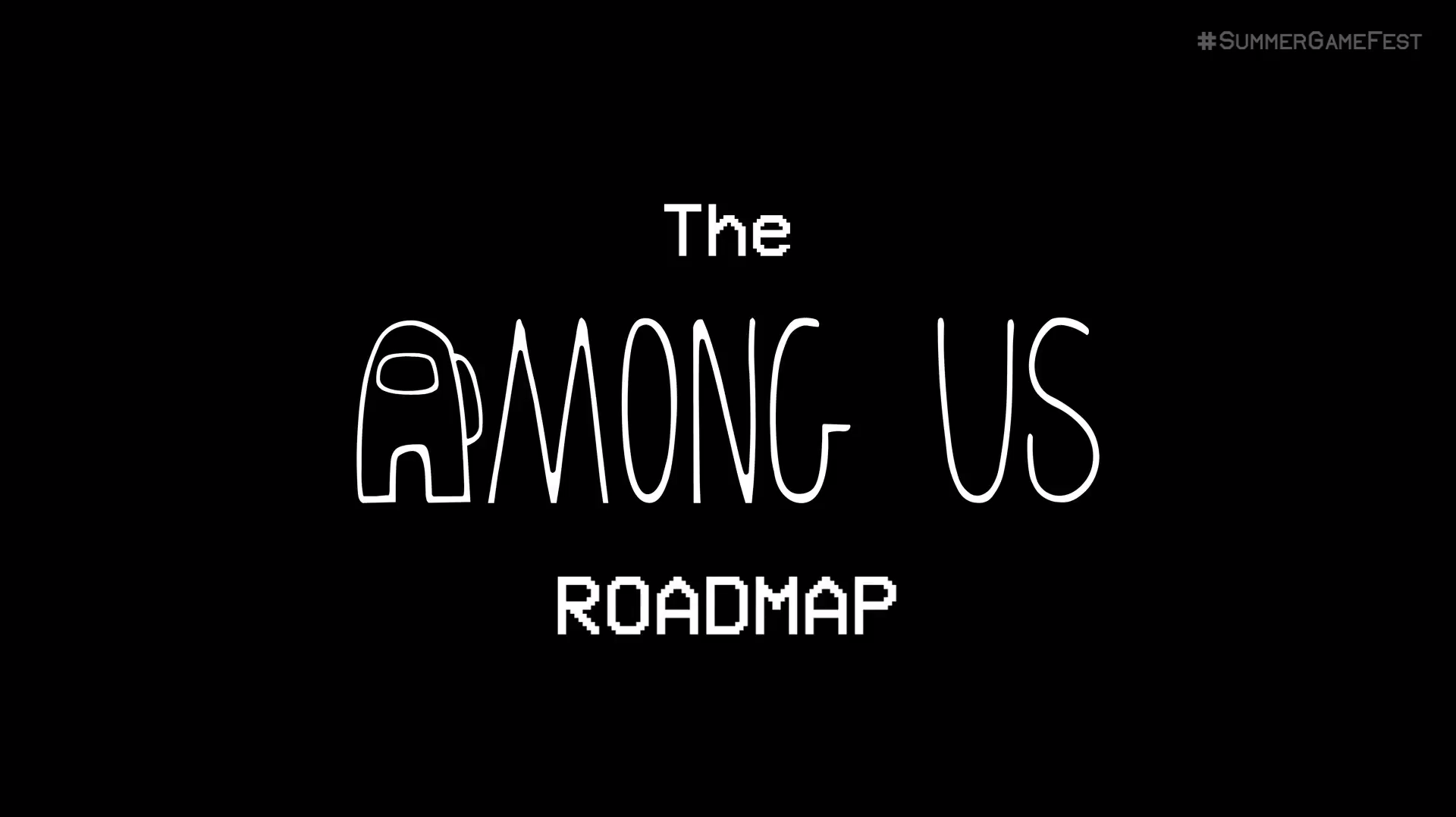 InnerSloth had a chance to show off a roadmap for Among Us during today’s Summer Game Fest Kickoff Live show, teasing a bunch of new features for players to look forward to.

Some of the upcoming additions that were teased include a new Hide and Seek mode, new roles called Sheriff and Scientist, as well as new colors (coral, tan, rose, maroon, banana, and gray), skins, cosmetics, achievements, and more. And fans got a very brief glimpse at the game’s fifth map—but InnerSloth didn’t show off much in that regard. InnerSloth also teased the concept of allowing 15 players in the same game of Among Us so more gamers can enjoy the title together. 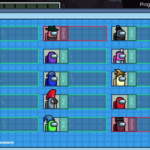 The Sheriff role has a fair chance of playing out similar to the fan-made modes where certain crewmates are allowed to kill impostors but at a risk of endangering themselves or other crewmates if they’re wrong.

While a 15-player mode has been discussed by InnerSloth in the past, this is the first mention of a new map after the most recent one, The Airship.

Players looking to get the Geoff Keighley Among Us mask can do so by watching Summer Game Fest now.