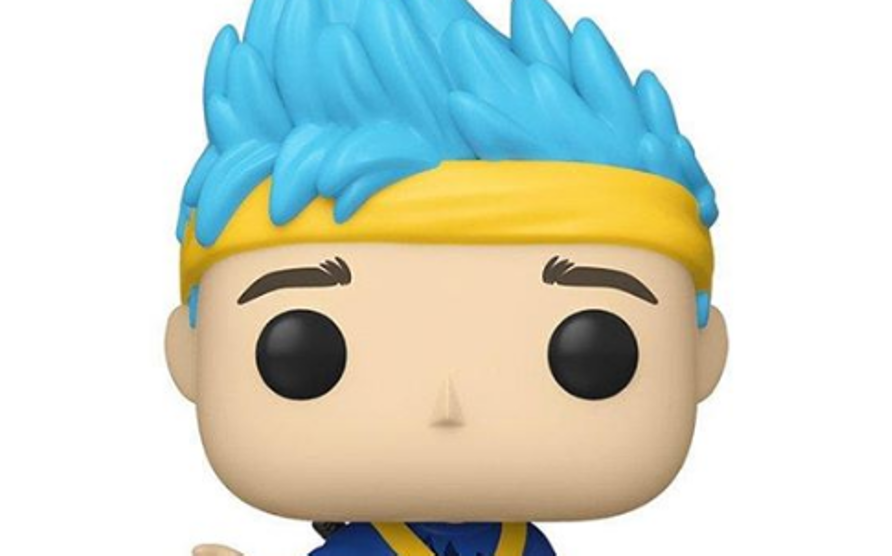 Streaming sensation Tyler “Ninja” Blevins has been getting a lot of different merchandise and swag lately. Epic Games even gave him his own Fortnite skin at the start of January.

And now, it seems like the streamer’s merchandise line is continuing to grow. A Funko Pop figure of Ninja has shown up on Instagram and the Australian Funko Pop seller website, PopCultcha.

The Ninja Pop would be the first Funko Pop made for a streamer and would join a growing list of merchandise for Ninja that already includes shirts, caps, bandanas, and more.

It seems like the news was spread a little too early, however. Websites that put the figure up for sale, such as PopCultcha, took it down almost immediately—but not before some eagle-eyed fans caught it.

While a release date for the figure hasn’t been officially revealed, Kotaku got a quick screengrab of the PopCultcha listing, which revealed that it’s intended release date is April 2020. This could just be a basic release window, however, and it could change in the future.