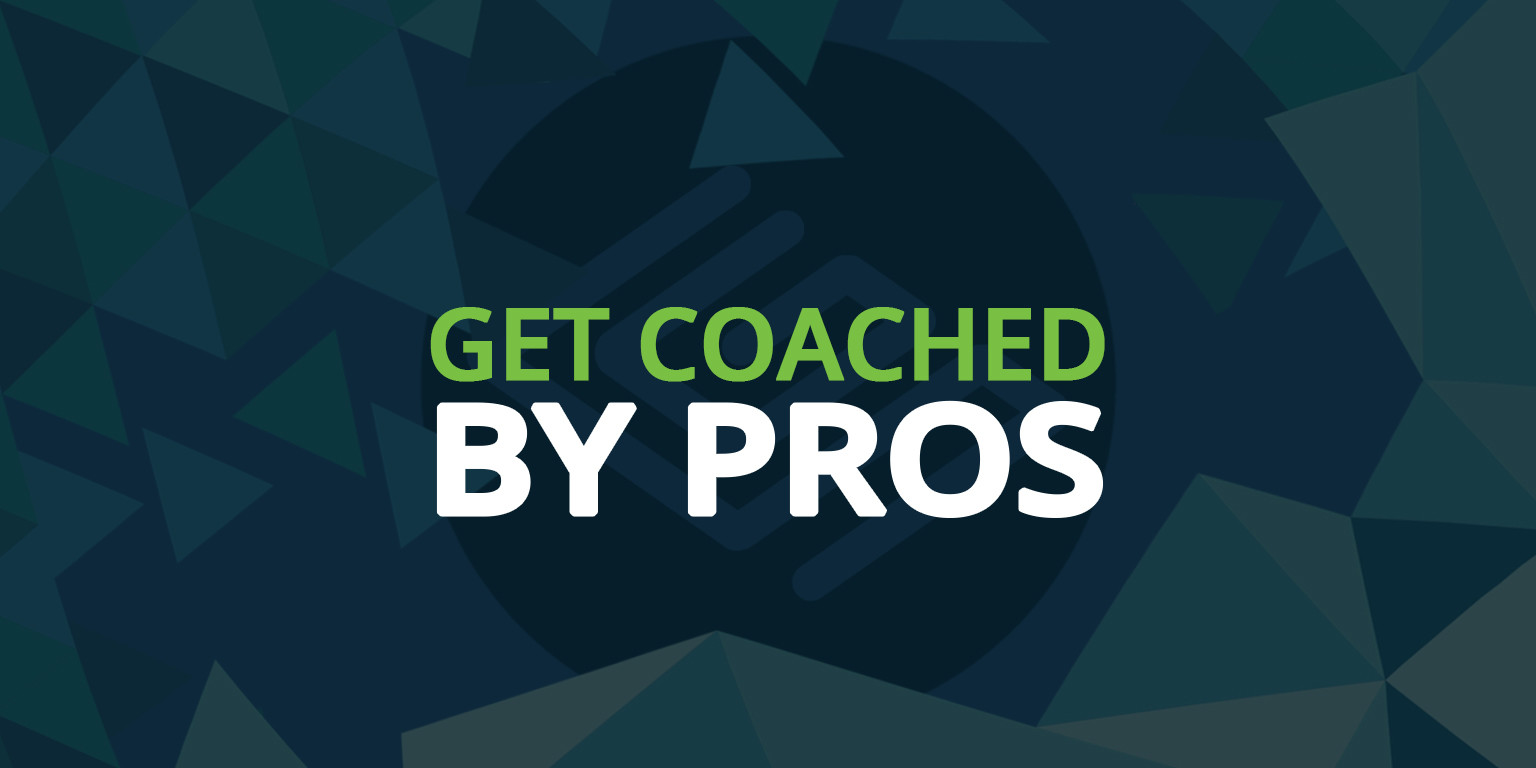 This article is proudly sponsored by Gamer Sensei.

Video game player numbers are through the roof as many people turn to gaming to in the midst of a global pandemic.

And a large portion of that increased player base is made up of children and teenagers who are using video games as a way to interact with friends in a time when traditional school, sports, and other activities may be unavailable to them.

That is why Gamer Sensei is taking its approach to one-on-one lessons with esports professionals and partnering with K12, one of the biggest online schooling and curricula websites to provide after-school coaching sessions for developing gamers.

According to Gamer Sensei, the service has seen massive growth since social distancing and shelter-in-place practices went into effect around the world in March. The company’s numbers increased 50 percent from February to March, and another 30 percent heading into April.

The number of parents asking about potential lessons for their children who are stuck at home has also increased.

“Historically speaking, roughly 80 percent of our users are between the ages of 18 to 34, and about 85 percent of our users are male,”  Gamer Sensei COO Christopher Jacobs said. “Since March, we have noticed coaches in our community reporting an increased number of lessons with families or lessons being scheduled by parents for children under the age of 18.”

Coaches working with Gamer Sensei have agreed to give group lessons for families looking for coaching at a normal, single-person price. The service has more than 500 active coaches across 20 different esports titles, which range from League of Legends to Magic: The Gathering Arena, making it possible for gamers from multiple backgrounds to find the help they need to improve.

Gamer Sensei is also hosting more coaches than ever due to the coronavirus impacting people’s regular work flow being affected. That means new games and sessions are being added all the time.

Along with the continued improvements being made to Gamer Sensei’s business model, the company is working with K12 to launch esports coaching for Summer Camps, along with other potential outlets.

Anyone attending these Summer Camps will meet twice a day in 60 to 90-minute sessions Monday through Friday. These sessions will help campers develop skills and strategies needed to compete in various esport circuits.

Right out of the gate, Smash Bros, Fortnite, and Rocket League will be the games available for campers to participate in. Tournaments will have the game keys provided, but campers will need to own a game console capable of playing the title they choose (all three games are available on Nintendo Switch.)

Parents with a child in the eighth to 11th grade range can sign up for the Tuition-Free Online Summer Camp through the K12 Destinations website.