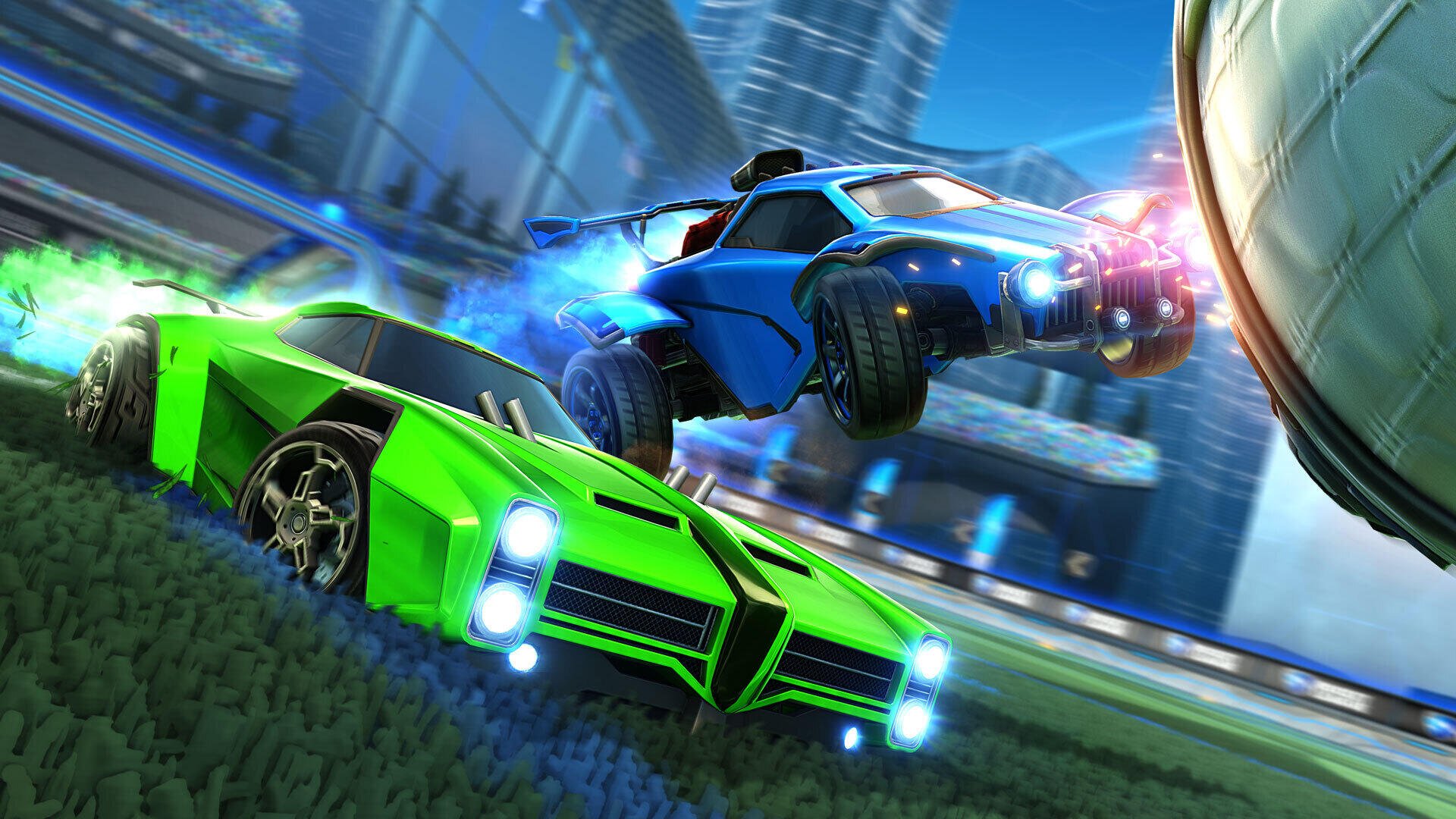 Rocket League has seen exponential growth since it went free-to-play in 2020, even though the game has been around for more than five years. This means the game has a rather wide collection when it comes to cosmetics that players can use to decorate their vehicles.

Most items can easily be unlocked with credits. Credits are obtainable through leveling up the premium Rocket pass during each season and you can also purchase them in exchange for real-life money. While there are many cosmetics to choose from, nothing can beat the joy of receiving one for free.

Here are all the promo codes that you can redeem to unlock new cosmetic items.

How to redeem codes in Rocket League

Your item will be added to your account instantly after the redeeming process.

How to get free items in Rocket League

The best way to get free items in Rocket League will be through redeeming codes like the ones listed above. Most codes will come bundled with cosmetic rewards and if there aren’t any available right now, you’ll need to wait for new ones.