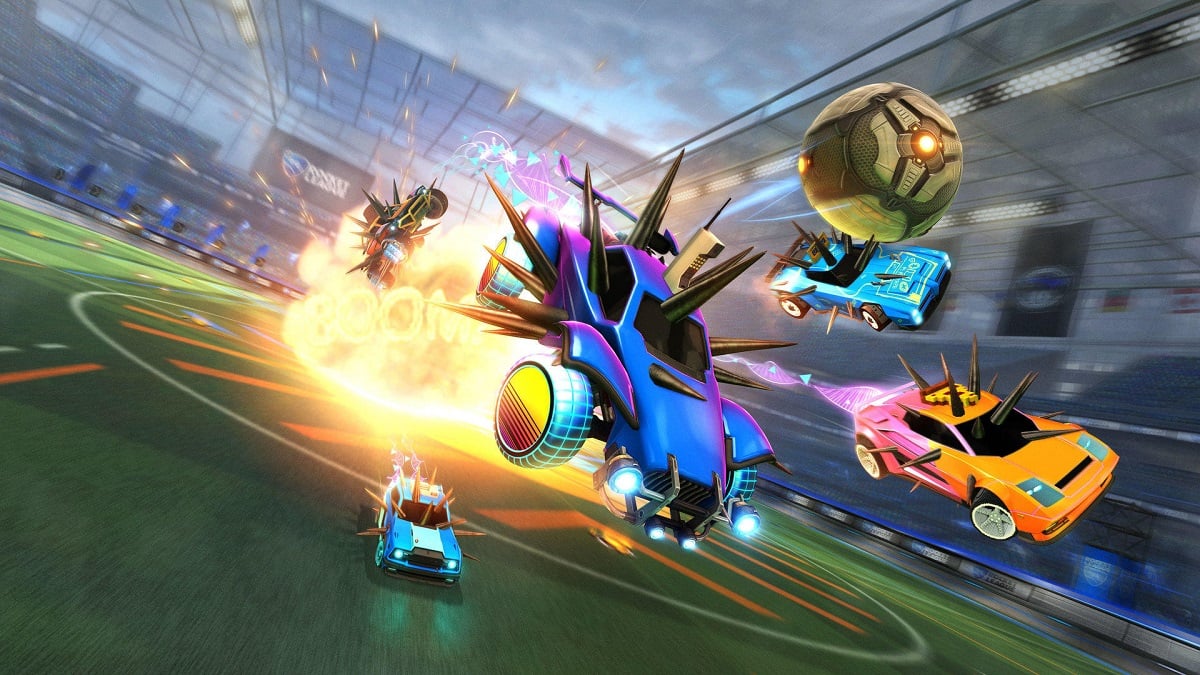 Rocket League finally went free to play on Sept. 23 alongside a kickass Fortnite-themed in-game event, Llama-Rama. Whenever an already popular title goes free to play, millions of new players get a chance to try out the game if they haven’t already.

Considering the Llama-Rama event is filled with in-game rewards for both Rocket League and Fortnite, it’s safe to say that the number of returning players is also off the charts. While Psyonix is an experienced developer and knows how to handle its servers, a surge in player numbers like what Rocket League is experiencing right now can catch any AAA developer off guard. The game hit above one million concurrent players shortly after going free to play and one could only imagine how high that number would be if the servers could welcome all the players experiencing the “call limit reached, try again later” error.

Though the error doesn’t give any explanation that could lead players to a potential fix, it’s clear that it’s a server-related issue due to the massive hordes of players Rocket League is drawing in.

How can you fix the “call limit reached” error in Rocket League?

Since the “call limit reached” error is tied to the servers’ capacity, your hands will naturally be tied. You can continuously try finding a match to potentially get in since the issue doesn’t seem to be permanent.

Re-logging into the game is another way you can try to get inside the busy servers. Rocket League used to allow players to switch servers, which could be the ultimate solution for this server issue, but the developer removed that feature from the game and servers get assigned based on your location.

We recommend keeping an eye on Rocket League’s Twitter account to stay updated with the most recent developments regarding the game’s server status. If there doesn’t seem to be a system-wide server issue being reported by players but you’re still getting this error, you could try performing a router reset.

Resetting your router will let you re-establish your connection with your internet service provider (ISP), which has the potential to cause similar connection issues. Creating a local game or joining one doesn’t require you to connect to Rocket League’s servers, so you can still create a game to play with your friends until the servers return to normal.