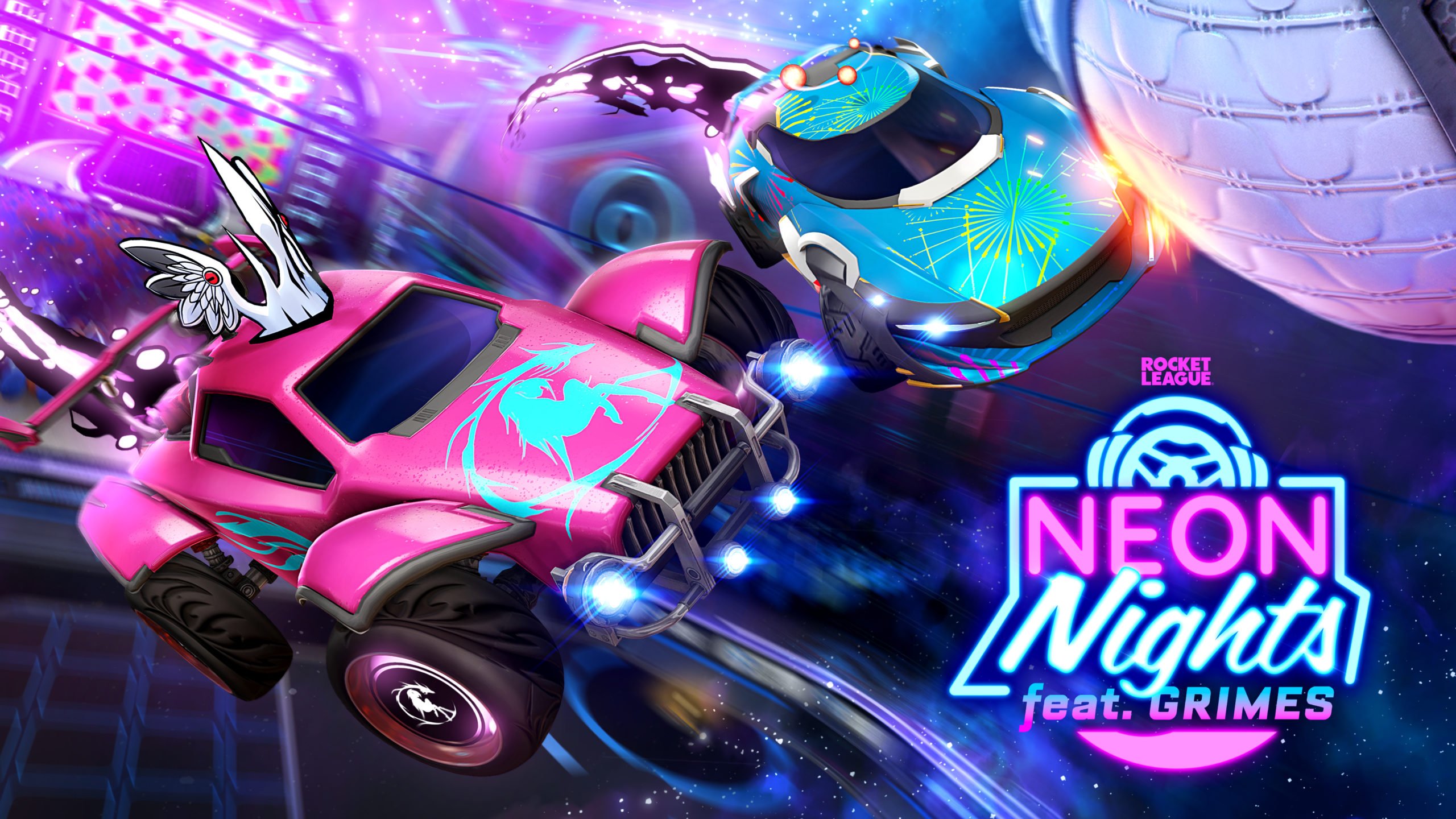 Rocket League’s Neon Nights event is set to split the spotlight, adding new content and being the first in-game event to be themed around a musical artist—Grimes.

Starting on Jan. 26, players will be able to complete new event challenges, collect Grimes-themed items, and compete in the limited-time mode Heatseeker Ricochet, which will only be available until the event ends on Feb. 8.

Some of these items from the Grimes series include the Gravitator and Space Queen Toppers, Braided Trail, Grimes Decal, Grimes Wheels, and Grimes Player Banner. And to add some flair, Psyonix has also reworked the Fireworks (Multichrome) Universal Decal and Uncanny Boost. 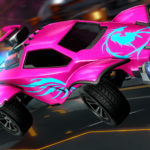 Throughout the event, players will be earning Golden Moons, items that are obtained by completing event challenges and can be opened to unlock items from the Impact, Nitro, and Overdrive Item Series. Once you collect your Golden Moons, just head to your inventory to open them and see which items you receive.

Additionally, Neon Nights will be live at the same time as the annual Lunar New Year celebration, which means players can claim the free Year of the Tiger item bundle from the Item Shop. This includes a Tiny Tiger Topper and Tyger Decal.