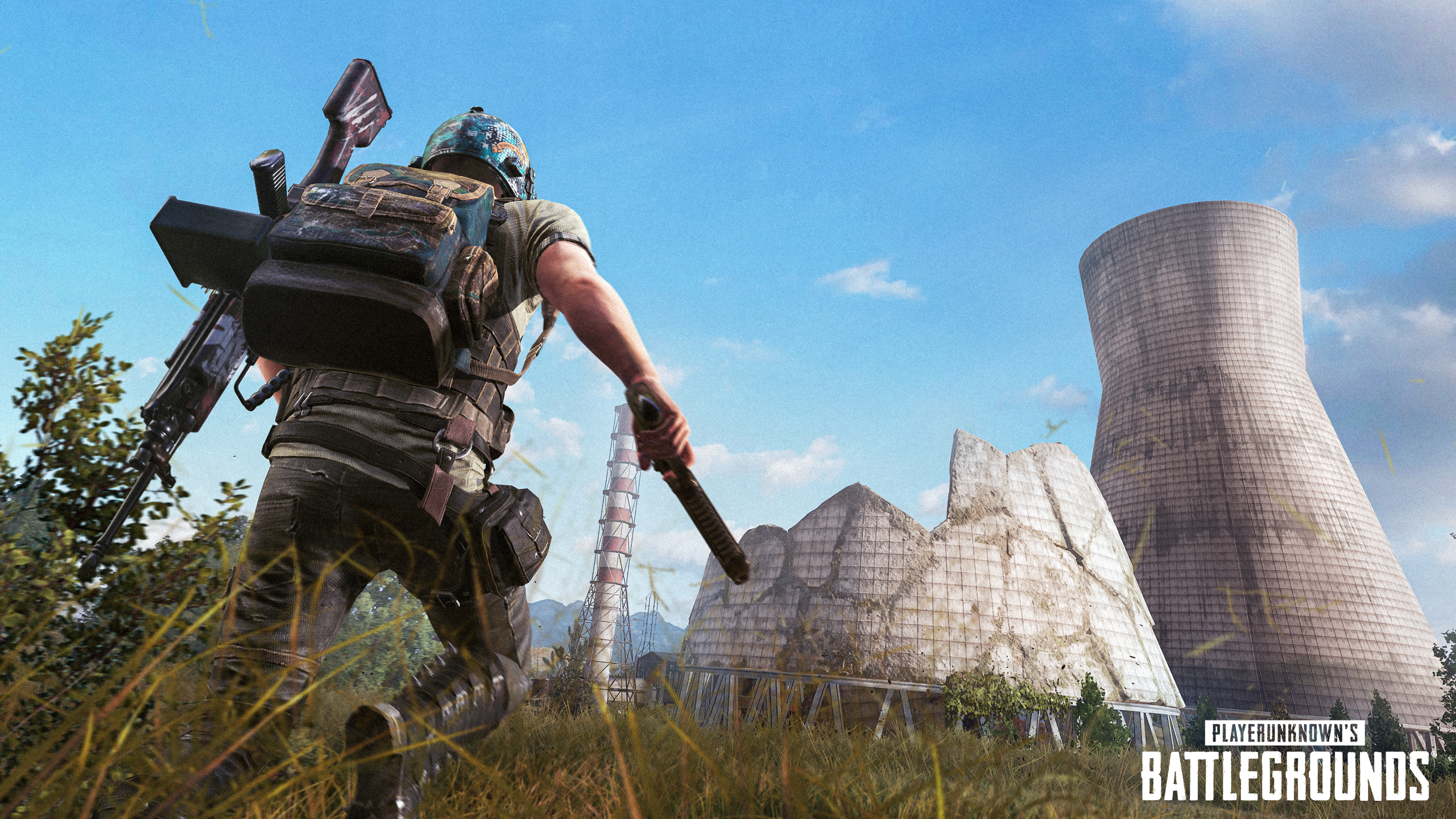 PUBG’s oldest map Erangel is getting a makeover in celebration of the battle royale’s fourth season. The map is already available on PC servers but is scheduled to release on consoles this week.

For its rework, Erangel will largely remain the same but will see better graphics and slight changes to many of the map’s most popular drop locations. A number of structures have been added to these areas of the map, including to the Ferry Pier and Guns and Trenches. Other areas like Sosnovka Military Base and Mylta Power Plant have seen their buildings altered to appear either destroyed or renovated.

Erangel’s visual update will release on consoles alongside season four next week. The season dropped on PC servers in July but will join the battle royale’s console servers on Aug. 27.

In addition to the map update, console players will also gain access to a new battle pass called Survivor Pass. The pass lasts for eight weeks and can be purchased for 1,000 G-coin. After purchasing the pass, players will be able to complete cooperative missions and earn over 100 Erangel-themed rewards.

But that’s not all console players have to look forward to in the near future. In September, PUBG will bring its PlayStation 4 and Xbox One audiences together onto one server with cross-platform play. Matches will consist of 100 players from both servers, meaning queue times will be much shorter for anyone playing on either console.