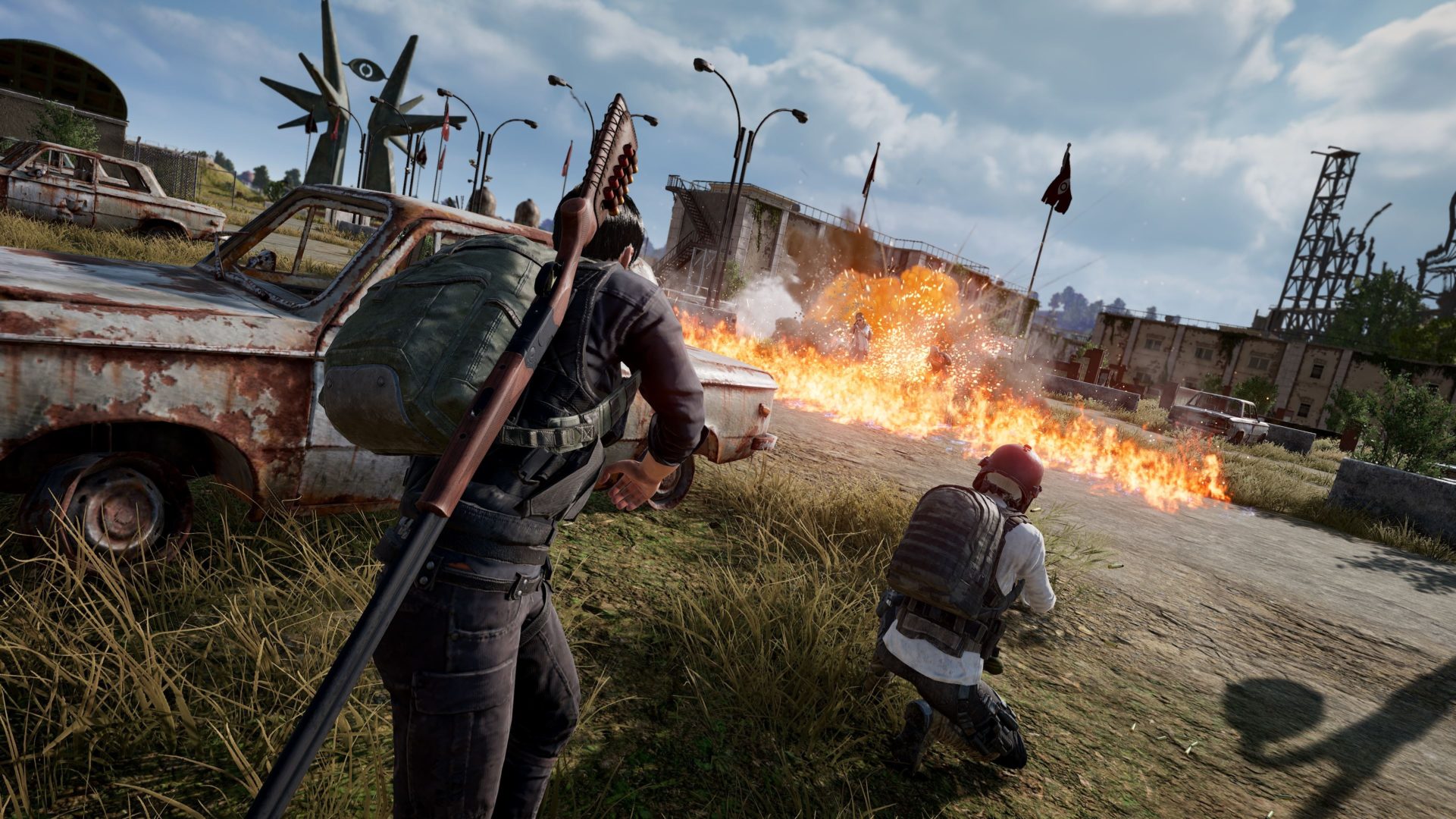 The highly-anticipated update 6.2 for PUBG has been delayed until March 3 on consoles due to technical issues, the developer announced today. Fans were excited to finally add their friends on opposite platforms, but they’ll have to wait another two weeks to experience the latest changes to PUBG.

The announcement on Twitter has received mix reviews from the community. Some fans are happy the developers are taking their time to address issues that could lead to a broke patch. Other players are upset that they have to wait for the changes and think the game has been out long enough to avoid delays. Regardless, fans will still have to wait a little longer for the new updates coming to consoles.

Update 6.2 will introduce several features besides the ability to add friends on other platforms. Players can finally enjoy the Team Deathmatch mode where teams of eight will go head to head in specific areas of each map. Grenades are also getting a nerf in the new update, which has received mixed reactions from the community so far.

The map Karakin will receive a slight update in item spawns, too. Meds will now spawn more frequently, bandages will spawn less, and long-range weapons will be harder to find. Other weapons will be added to introduce more variety to the map.

The update will also address the glitch that allowed players to be almost invisible while leaning to the right. Karakin will also be moved into the random map option with the other maps that are available. PUBG took inspiration from Apex Legends and added the ability to follow a player while parachuting, which is similar to the jumpmaster mechanic in Apex.

If update 6.2 isn’t delayed any further, fans can enjoy the changes in two weeks.