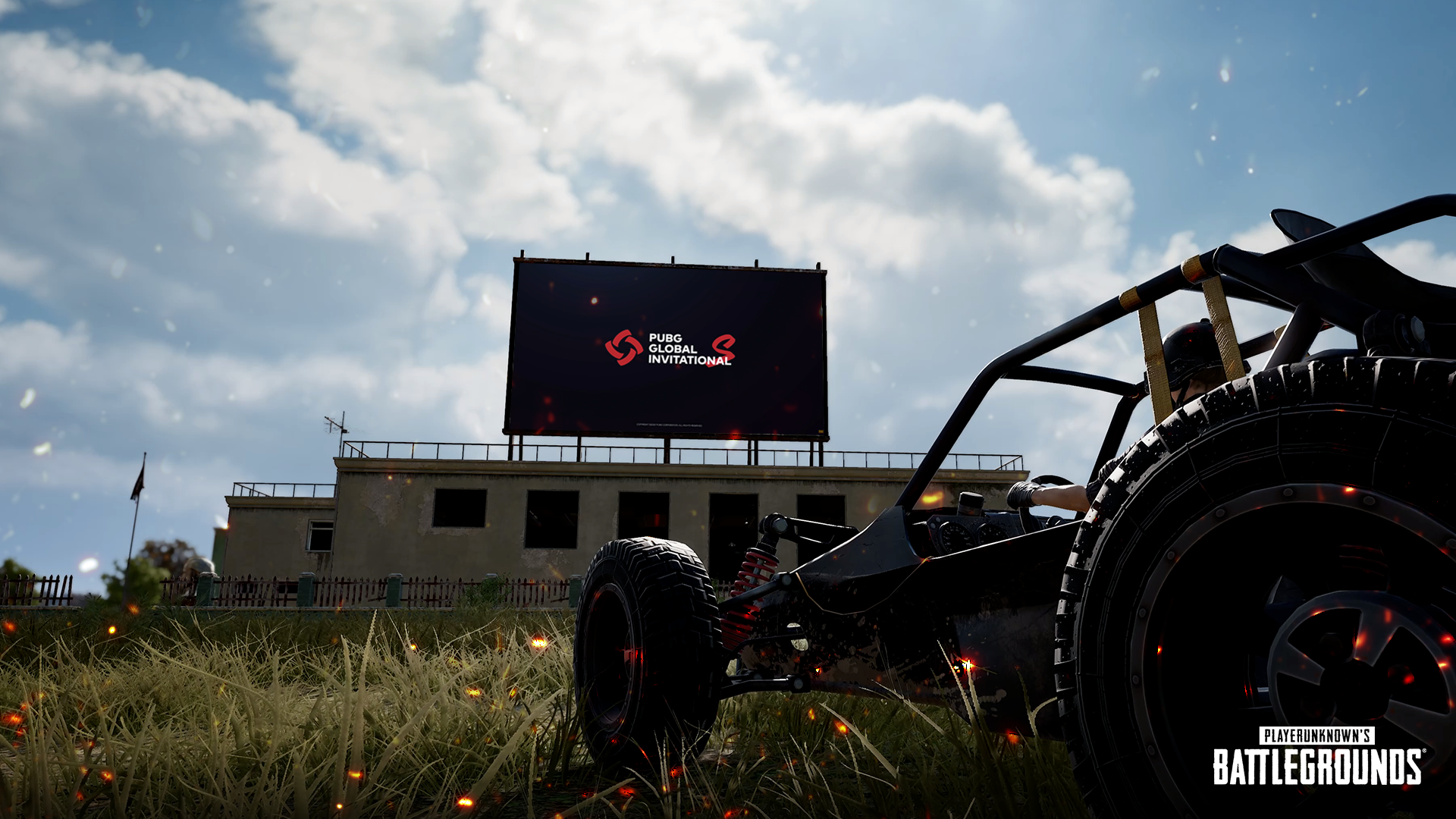 PUBG’s 10th season is heating up. Update 10.2 is now live on all platforms, bringing with it support for the PUBG Global Invitational.S, the introduction of a new reputation system, and more.

Starting with the esports tie-in, Update 10.2 is bringing back the Pick’Em Challenge, giving players the option to guess the winners of upcoming matches during the PGI.S to earn esports points. EP can be redeemed for event-exclusive items that are available from now until April 14.

Players can earn voting coupons by watching the PGI.S broadcast when it begins on Feb. 6 or by purchasing some of the exclusive event items and bundles that are now available in the in-game shop. A total of 30 percent of sales from the PGI.S items will be added to the $3.5 million base prize pool for the event.

To further support the event, 10 in-game displays have been added to the PC version of PUBG throughout Erangel and Miramar, which will let players watch the competitive matches live while playing the game.

As for new systems that will directly impact gameplay, Kraton and the PUBG team have added a new reputation system that will help designate if a player is in good standing or considered toxic.

This new reputation level will be openly displayed in the Team Finder menu and next to a player’s name on the team member list. These levels range from zero to five, with players who get reported for negative behavior, such as verbal abuse or team killing, losing reputation levels.

PUBG’s ranked mode has also been updated and will now give players a grace period for leaving a game if they don’t have a full team or are still alive and leave within five minutes of the plane taking off. A new vintage sports car, the Coupe RB, is also live on Erangel, Miramar, and Sanhok.