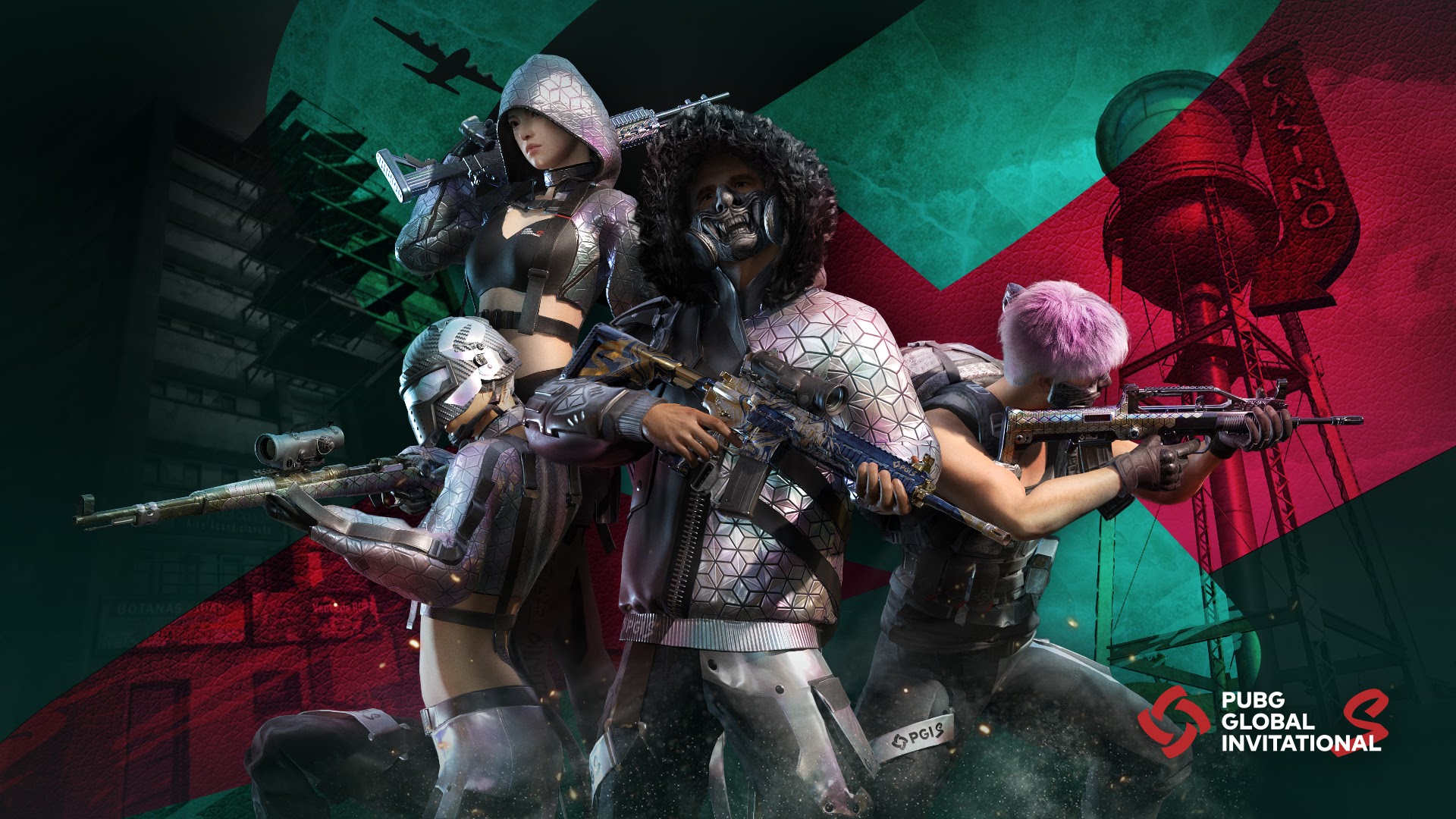 The PUBG Global Invitational.S is going to begin on Feb. 5 and Krafton has now confirmed fans watching from home can get involved by participating in a new Pick’Em Challenge.

Starting on Feb. 6, players can earn voting coupons for the PGI.S Pick’Em Challenge by watching the official broadcast for the event or by purchasing event-exclusive in-game items.

Each of those voting coupons can be used to predict which teams will win their matchups in the PGI.S. Successfully predicting a winner will award players with Esports Points, which can be redeemed for other exclusive in-game items.

As per usual with this model, 30 percent of the profits earned from the item sales will be added to the event’s $3.5 million base prize pool.

For this event, the PGI.S Pick’Em Challenge has three unique games set up for players to participate in. The first simply asks players to predict the top four teams for each of the eight Weekly Finals.

The second event changes each week, with odd-numbered weeks (weeks one, three, and five) asking players to predict the kill points MVP for that week. That task will have a prize of 200,000 EP for correct guesses. Even-numbered weeks (two, four, six) will reward 25,000 for correctly predicting which team will win a Chicken Dinner during the Weekly Finals.

Lastly, there will be a Survival Tournament running from March 5 to 7. If players correctly choose the winner of that mini-event, they can win 50,000 EP.

Players can use their EP throughout PGI.S to purchase in-game items in the Esports Shop, which will remain open from Jan. 20 to April 14 on PC. It’ll open on Jan. 21 for console players.

Here are all of the items that will be available when the store launches, though Krafton will add more items on Feb. 27.

Free weekly voting coupons will be available for players who visit the Esports tab in the PUBG client every week. Codes might pop up that can be redeemed for additional voting coupons while the PGI.S runs from Feb. 5 to March 28.