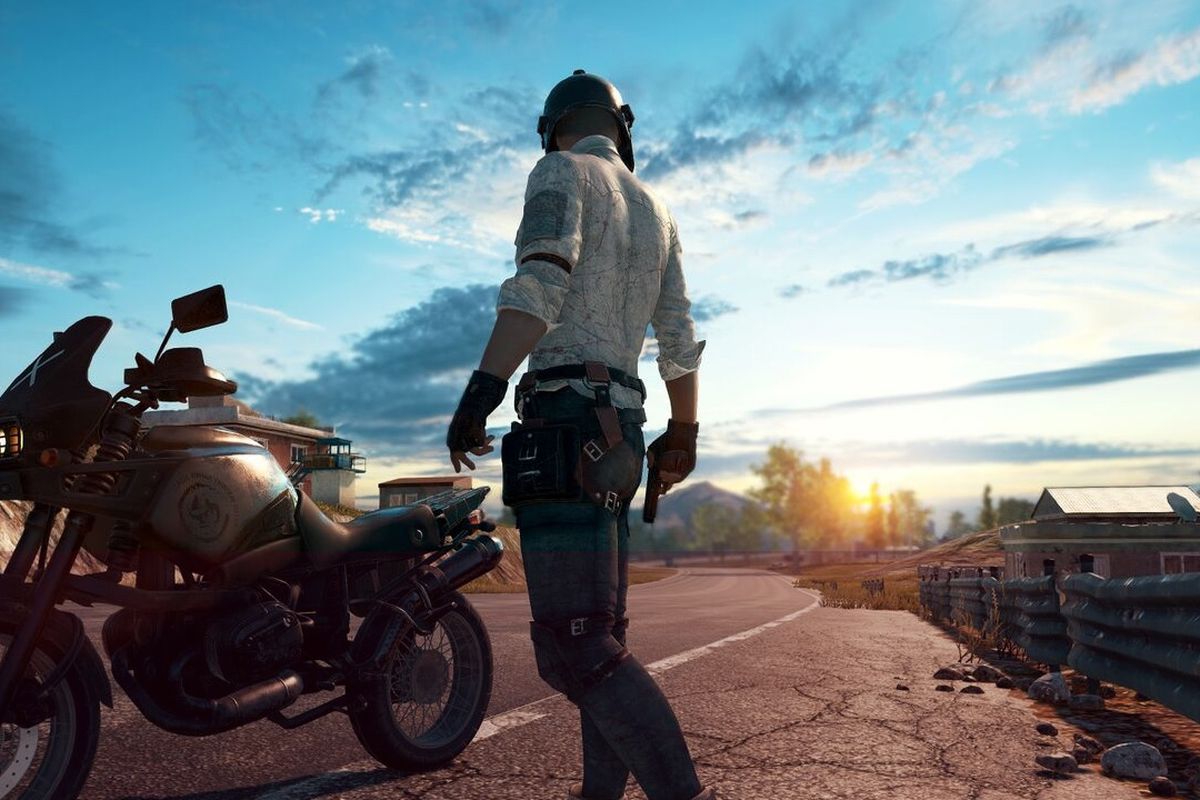 Item trading between friends has been disabled for Player Unknown’s Battlegrounds, in an attempt by the developer to combat third-party sales of skins.

The trading function through Steam is supposed to be used for friends to send skins back and forth. But, like in Counter-Strike: Global Offensive, a lucrative market has sprung up for PUBG. With limited edition crates and rare skins from loot boxes, some players are desperate to get the coolest skins.

That’s led to a host of third-party sites appearing to sell PUBG skins to those willing to pay enough cash, as well as existing skin sites expanding to include the game.

PUBG Corp. has obviously had enough of these sites cashing in on their game.

“Recently,” the announcement reads. “we’ve seen a few cases of players using the personal trade function to sell items using third party sites. This is essentially an abuse of the system. To prevent this, we’re temporarily turning off personal trades while we search for a better solution. Once we figure out a way to prevent abuse, the restriction will be lifted.”

According to pubgshowcase.com, the most valuable skin on the third-party market is the shark bite skin for the kar98 sniper rifle. That has a value of $148.90 on OPSkins—although OPSkins has removed all PUBG items due to the trading ban.

That value is a far cry from the peak of CS:GO skin values, like the $61,000 paid for a Souvenir AWP Dragon Lore skin with a Skadoodle sticker in January. But it’s still a lot of money for items that come in crates costing about $5 in total.