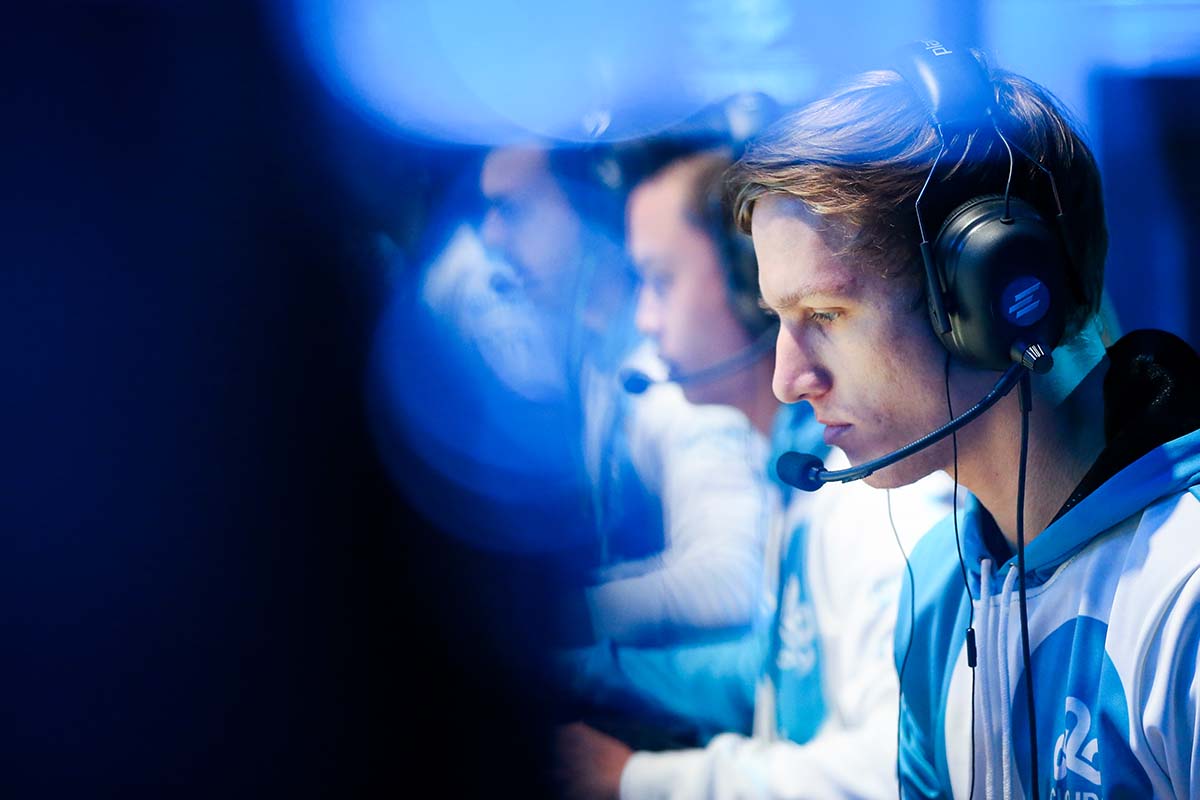 The most valuable cosmetic weapon skin in CS:GO was sold for an insane price less than a day after Cloud9’s historic Major win at the ELEAGUE Major: Boston.

A Souvenir AWP Dragon Lore was purchased on opskins.com for a whopping price of $61,052.63. The skin contains a set of stickers from PGL, G2 Esports, Cloud9, and C9 AWPer Tyler “Skadoodle” Latham, who was named MVP at the Boston Major by ELEAGUE. The skin on the gun, which might actually be the most expensive skin sold in history, contains a Factory New wear value of 5.92317 percent.

AWP Dragon Lore skins are an extremely rare commodity that only can be obtained by viewers from weapon skin drops during Major tournaments. Drops are given to a small percentage of viewers every round, and the player whose sticker is on the skin is based on who gets the MVP that round. Those drops also change based on the map being played by the teams. Nuke, for example, was only played twice at the Boston Major, and so Nuke Souvenir Packages were dropped a lot less than other collections, such as the Inferno and Mirage Collections.

The gold-themed AWP skin, however, is found only in the Cobblestone Souvenir Packages, which typically hover around a selling point of $20 during Valve’s $1 million Major tournaments. They also tend to increase to more than $30 after the tournament. Dragon Lores are the rarest skin in the Cobblestone Collection and in CS:GO as a whole, making the chances of getting the Dragon Lore even harder. On top of that, a Souvenir edition of the gun is obtained with almost impossible chances, so any person who’s dropped a Souvenir Dragon Lore just won the Counter-Strike lottery.

Traditional Dragon Lore AWPs normally have a price tag of around $1,000 to $2,500, while the Souvenir editions range from anywhere above $2,500 to anywhere in the tens of thousands.

If you’re still in the market for a Souvenir Dragon Lore, or even just a plain Dragon Lore, there are still many on opskins’ site listings—but you’re going to need to pay a pretty penny for it.