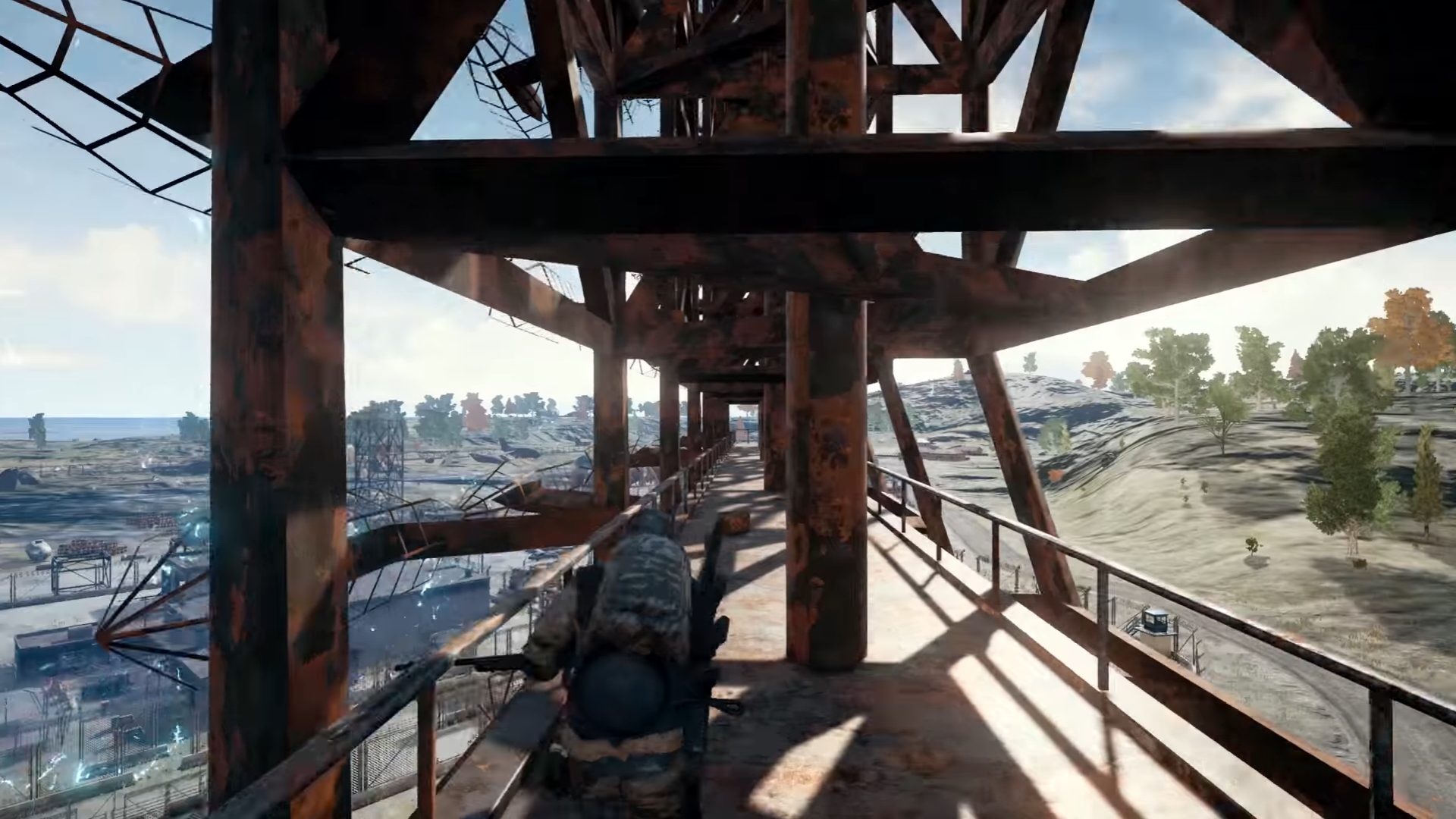 Early Sunday morning, Brendan “PlayerUnknown” Greene revealed the news that PUBG had surpassed Fallout 4’s launch month player count, as 481,291 players were all duking it out at once in the hugely popular battle royale game.

PUBG now holds the honor as the game with the highest peak player count of any non-Valve game, as both Counter-Strike: Global Offensive and Dota 2 remain the top two titles on the list.

It’s been four months since the release of PUBG into Steam early access, but the game continues to show no signs of slowing in its popularity and its presence on Twitch. It seems like everybody who’s anybody has been enjoying the game while broadcasting it on the site.

Although some of the PUBG community has been embroiled in controversy regarding bans, the vast majority of players seem to be unfazed as they continue to drop in and loot in 2017’s biggest game yet.

PUBG will only get bigger from here on out, as the game is set to launch on Xbox One some time in 2017 as well.