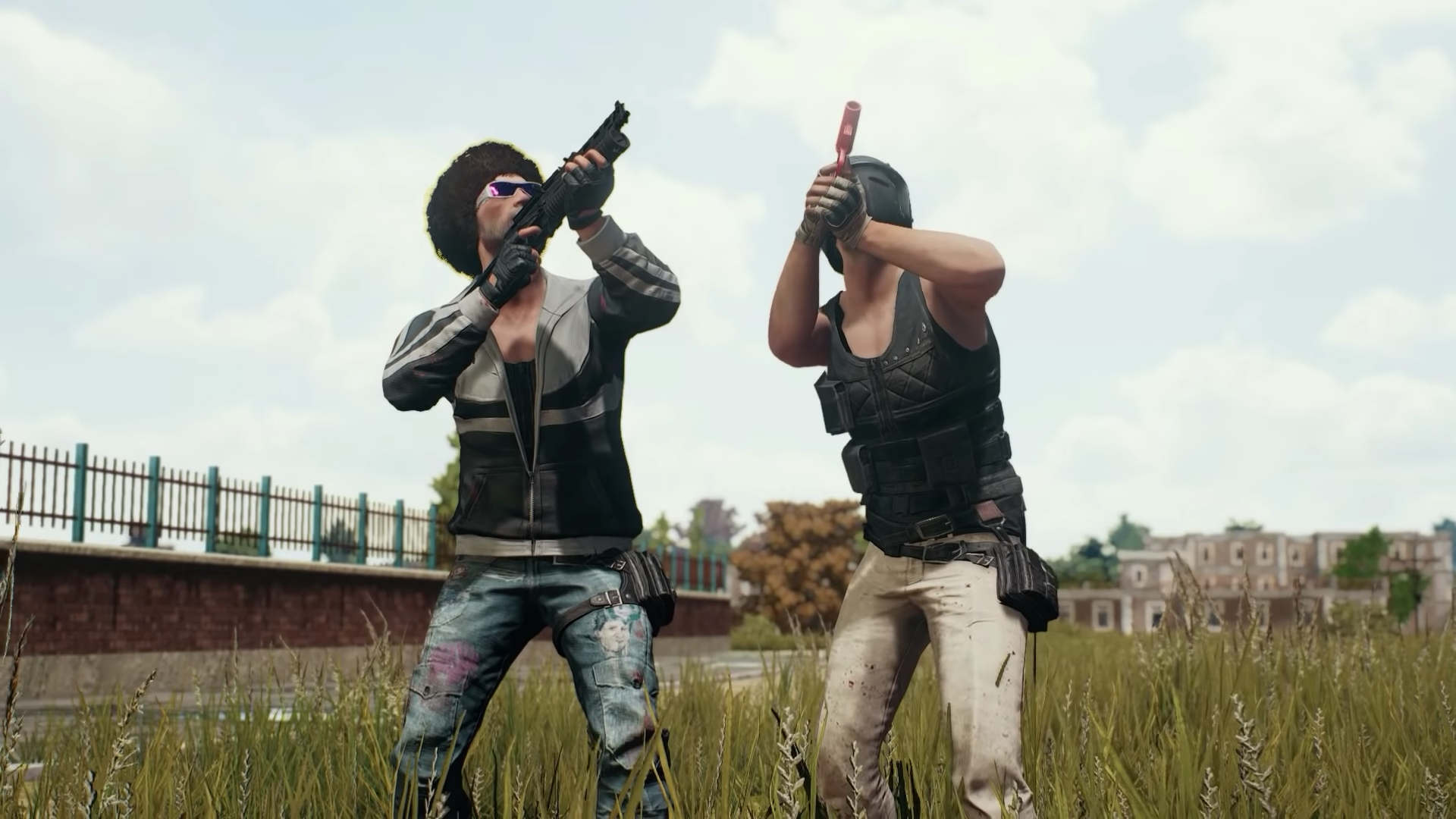 Starting effective immediately, PUBG players in China who are under the age of 13 will have to go through a digital age lock before they can play the game.

This isn’t surprising considering how heavily the Chinese government has been cracking down on video games and other entertainment mediums in recent months—as well as Tencent’s recent push for more control over how many younger players are online.

This lock will be applied to both PUBG Mobile and another one of Tencent’s popular properties, Honor of Kings, to start things off. According to gamesIndustry.biz, the program featuring such technology like digital facial recognition will be used in 12 cities to start.

These locks will use those various technologies to check ages and identities of the players trying to log on and play the games. By doing this, Tencent is continuing its movement toward trying to make its properties more appealing to Chinese markets by adding limits and regulations to games and services.

Similar to when Tencent added new rules that streamers who play its games have to follow, the company is trying to prevent children from becoming addicted to games by limiting how much they can play. These locks will keep players under 13 from playing for long periods of time or after certain hours, unless their parents or guardians sign them in.

We’ll likely see a more robust parental control system come along with these updates, too. It’s unclear what else will come from these changes, but other limits on things like spending and communication are also in the conversation as China continues to allow more games into the country.

China is one of the largest markets in the world, but the country only just recently opened its doors to review games again after a nine-month period of very limited releases.

The Chinese government is widely known to heavily regulate things like media and the internet, so these changes might be adopted by companies who want their game to have the best chance at making it into the huge market.

Mobile games like PUBG Mobile are extremely popular in China, so we’ll see how much a change like this affects Tencent’s profits and the player base.