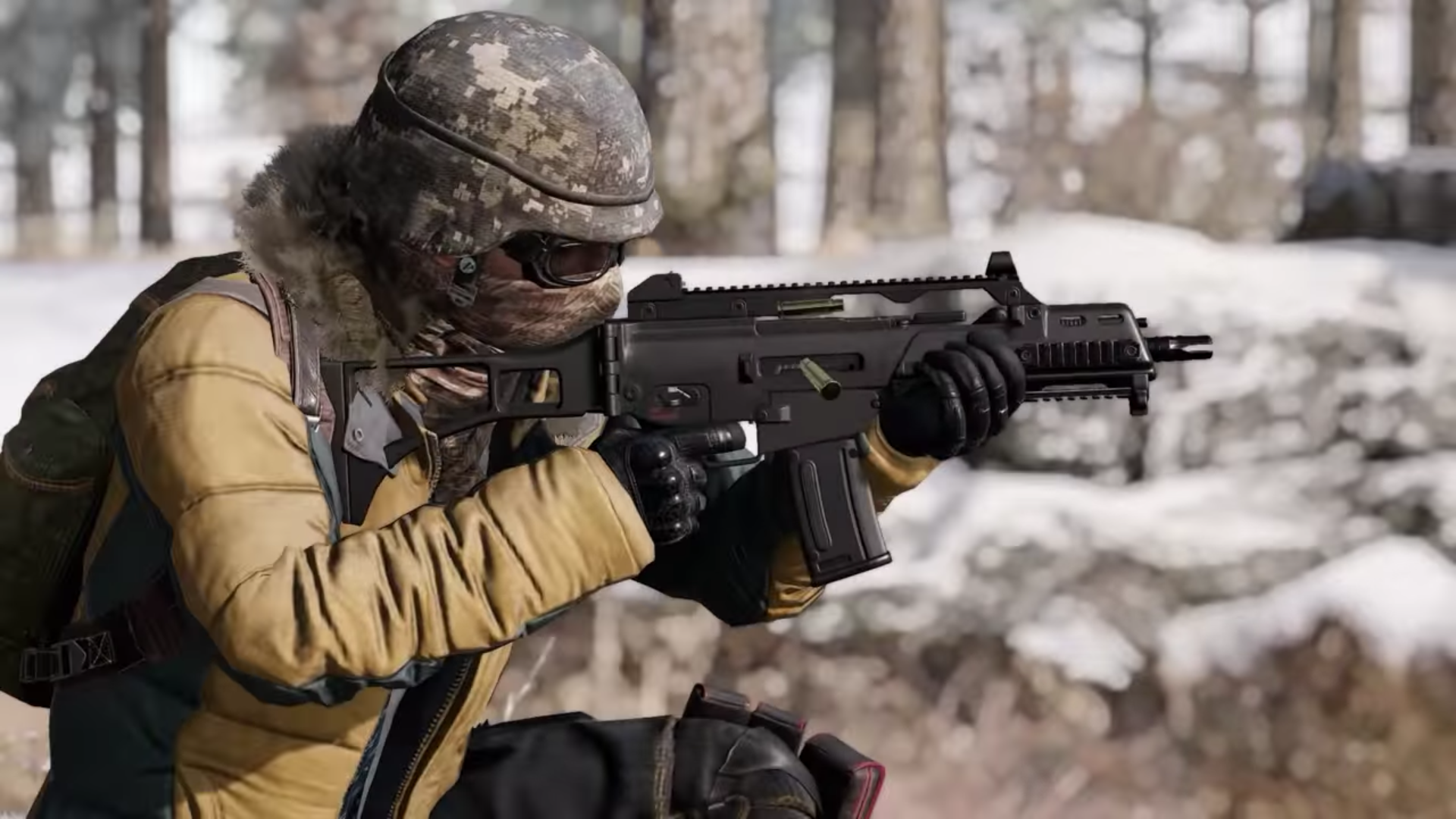 As the market for streaming services continues to grow in China, Tencent released an official set of guidelines and rules on Feb. 18 for streamers to follow when using Tencent’s products.

This list comes after Chinese authorities put requirements for internet governance into effect two weeks ago. In compliance with those rules, Tencent will be closely monitoring its products that are being streamed to ensure streamers don’t break the rules.

Not only does this help Tencent keep within Chinese streaming laws, but it also helps its own interest in a market it’s invested over one billion dollars in over the last two years. Tencent invests in big platforms like Bilibili, Douyu, and Huya while also running its own in Penguin Esports.

Along with standard rules dealing with each specific streaming service, this list from The Esports Observer details specifically what Tencent will be looking out for.

The basic rules to keep its communities from supporting toxic behavior and cheating are there, but the last point talking about negative social influences looks like it could become dangerous.

As of now, there is no precedent for what is considered negative, but after seeing a situation like that of Overwatch streamer Fareeha, who was banned for calling South American players “shit,” there might be some serious room for error.

We won’t know for sure until these rules are enforced, but that looks to be the one most open for interpretation.

Tencent stated it is using this ruleset to help put into place a standardized ruleset for streaming platforms across the board. Something that this set of Chinese requirements might just do for the region.