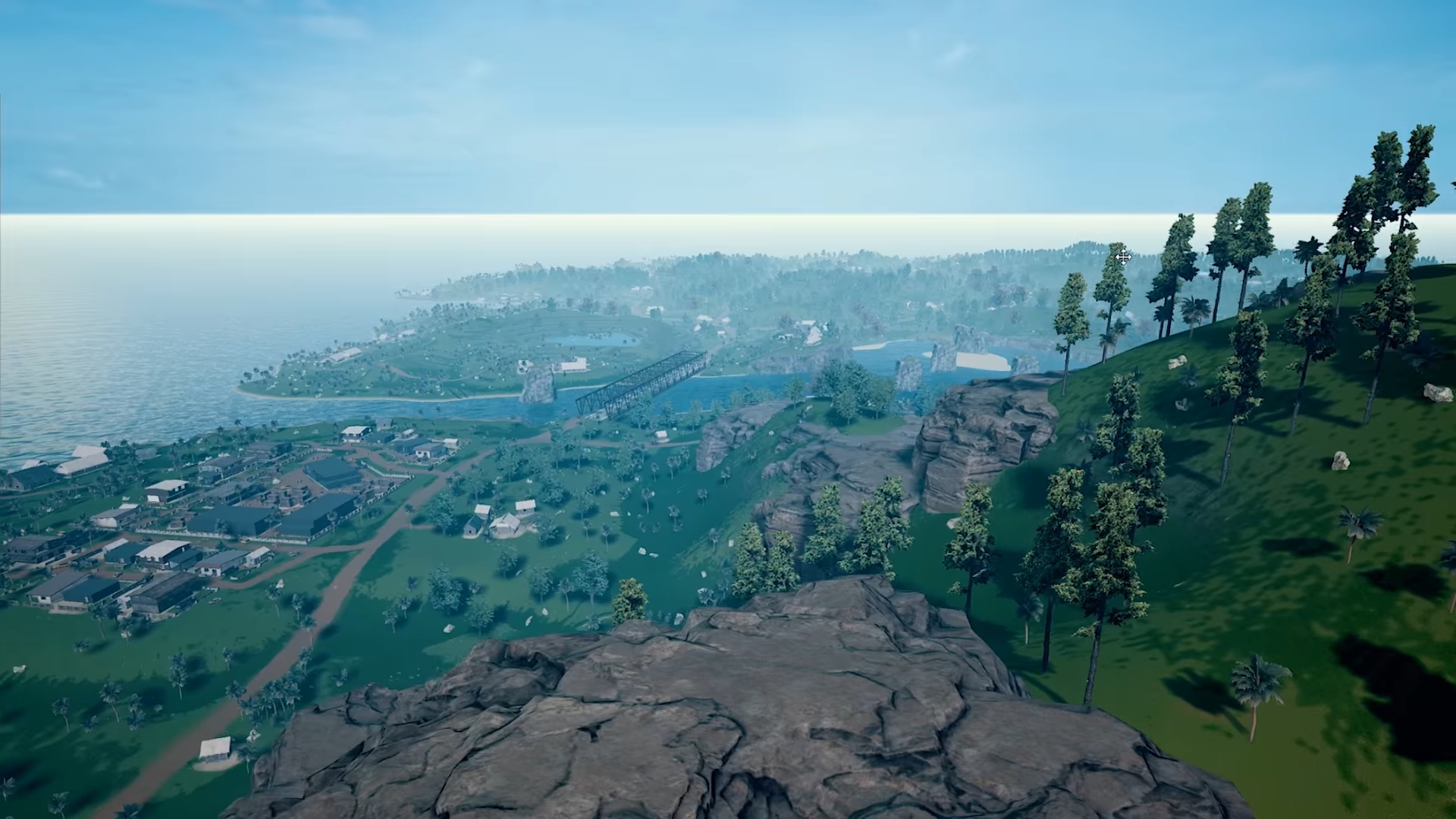 The short teaser of the new map can be found in the new “Thank You” video for PUBG’s one year anniversary of being released into early access on Steam. It’s not much, but it gives a good idea of what the aesthetic of the map will be.

The map, which will be available for testing in early April, features light blue waters and a river that runs through the middle of the island. It also has something of a tropical feel, with the landscape generally more bright in its tone than Erangel or Miramar.

This will be the third map in PUBG and the second added to the game since the original map. The second, Miramar, has been ultimately met with an overall dislike since its inception a few months ago on PC, with many saying that it’s too open. Xbox players are still waiting to try it out for themselves, however.

The hope for the smaller map, which is four by four kilometers (half the size of both Erangel and Miramar), is that it will play much differently. With the smaller size, players will be more condensed on the map, leading to faster circles, more intense gameplay, and faster games overall.

The map will be on the test server in early April. “Much earlier” in its development than Miramar, so players can give feedback in an effort to make it “the best it can be” before its full release, Greene says in the video.