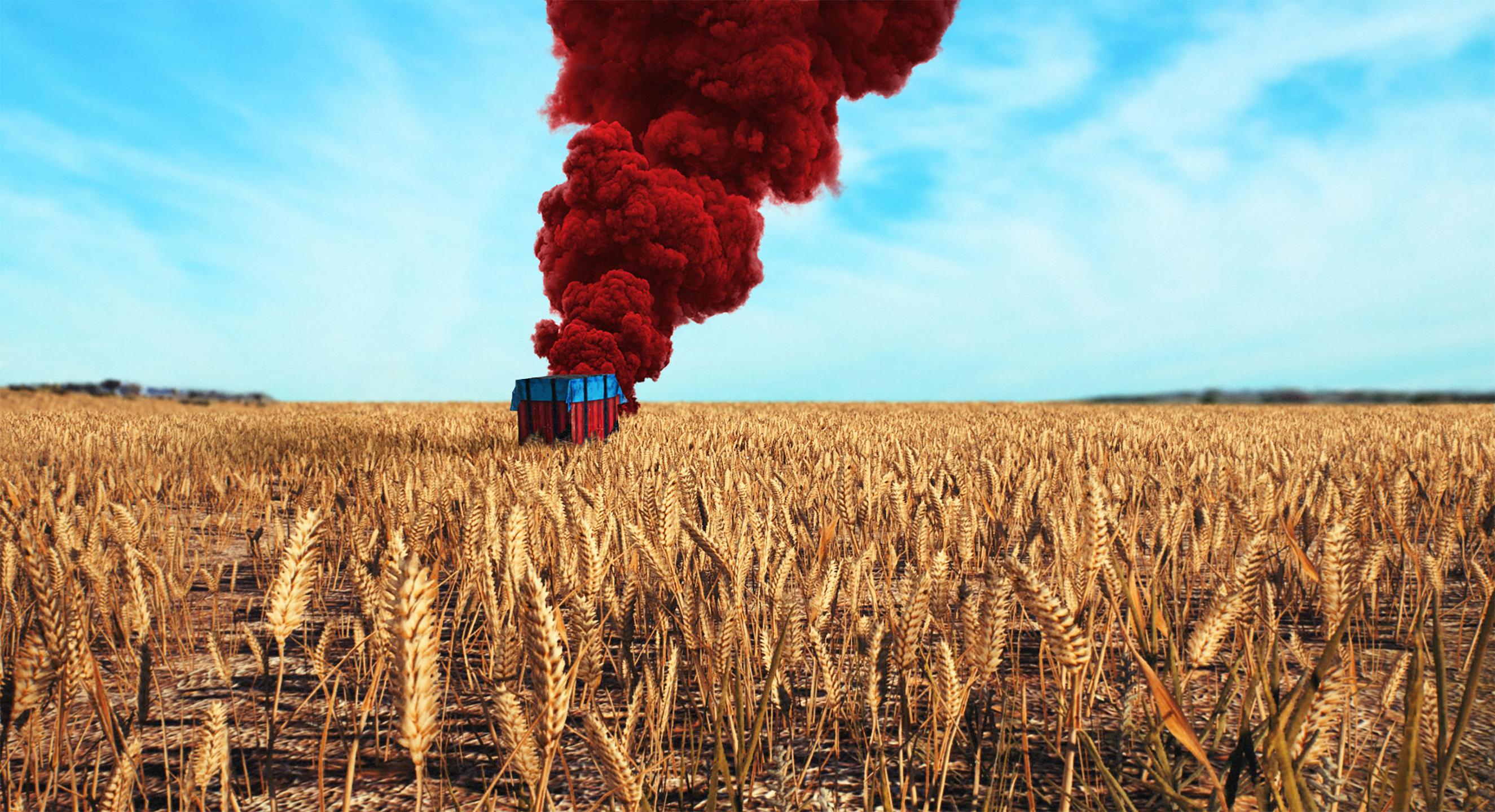 Twenty North American teams have locked in their slots in the grand finals of the NA PlayerUnknown’s Battlegrounds Global Invitational (PGI 2018) qualifying event.

Eighty teams took part in the final few days of the competition and were split into four groups of 20 teams—and only five squads from each group were guaranteed to qualify for a chance to represent North America at PGI 2018 in Brazil at the end of July.

Team Envy and TSM were two of the biggest teams to miss out on advancing to the next round after losing their spots to some unknown challengers in their respective groups. One of those challengers was Honey Badger Nation, a relatively unknown team of players who are searching for an organization to represent. Honey Badger Nation ended the open qualifier in first place in their group, above bigger organizations like TSM and Ghost Gaming.

TSM didn’t leave the qualifying round without some form of controversy, however. Some players discussed the possibility that teams worked together to target others squads when vying for spots.