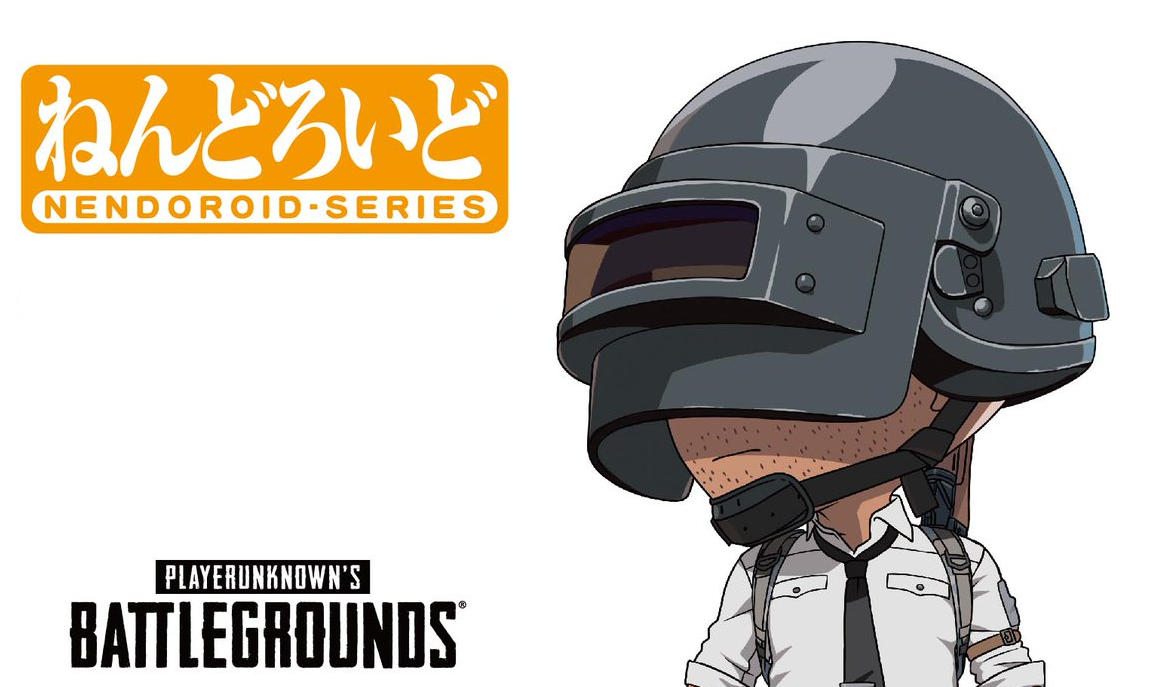 PlayerUnknown’s Battlegrounds is the latest game to be getting its own Nendoroid figure, The Good Smile Company announced today.

Granted, the figure is still in the planning stage and a frying pan, as well as other PUBG-themed items, could come with the figure when it launches.

Currently, the Nendoroid has no price tag, but it is expected to sell for around $50, the price of other similar Nendoroids. It will also likely be sold solely on The Good Smile website.

Nendoroids are massive collectors items, with the figures usually only being sold as a pre-order. Once pre-orders close, no more figures are made, which makes some Nendoroids highly sought after collectable items.

With the news of a PUBG Nendoroid, it likely won’t be long until Fortnite gets its own Nendoroid figure. Then again, Epic Games is already making its own line of figures for consumers to buy this holiday season.