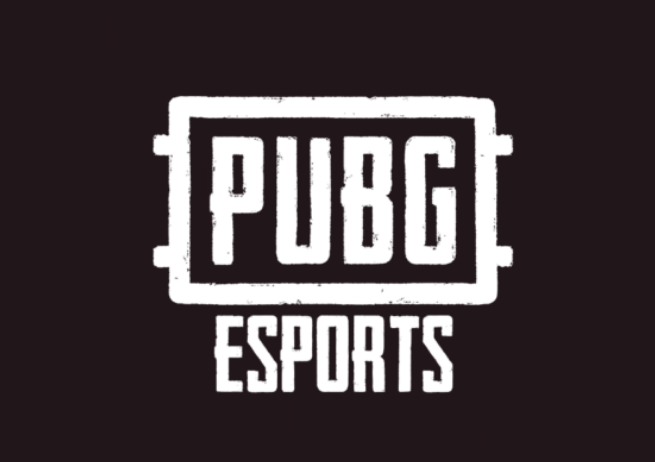 Global competitions like Fortnite’s World Cup and the League of Legends World Championship enjoyed immense success in 2019, breaking individual prize and viewership records, respectively. PUBG Corp. is looking to cash in on the action with a four-event worldwide series to expand on its competitive scene.

“The four PGS events will be hosted in major cities around the world in April, July, October and November, each featuring 32 teams and larger prize pools supplemented with crowdfunding,” PUBG Corp. said. “The final event of 2020 is the PUBG Global Championship, with the first three events all serving as both major live events unto themselves and qualification tournaments for the PGC.”

Regional leagues, like North America’s National PUBG League (NPL), will “transform” into a qualification system that determines which teams enter the PGS. Each of the first three events will also be qualification tournaments that decide who moves on to the coveted Global Championship.

PUBG players will be able to contribute to the PGS prize pool by purchasing in-game items, with new cosmetics available for each of the four events.

Further information on regional qualifiers, key dates, and in-game items will be revealed in January.